At our core, we have a single biological imperative that drives us: Survive. That’s just how being alive works. You’re alive right now. You’d like to continue being alive tomorrow. And if you’re lucky, you will be.

But the funny thing about the human animal is that selfishness, which works very well in the rest of the animal kingdom, has its limits with us.

We’re social animals enmeshed in an increasingly complex web of interpersonal connections, and without those, humans don’t do nearly as well—except for a few mountain hermit types. So it’s interesting to look at Dale Carnegie’s “How to Win Friends and Influence People” and how he handles the concept of selfishness within it.

The third principle he introduces in the volume is the principle of cooperation—”He who can do this has the whole world with him, he who cannot has a lonely way.”

This is, at its heart, the core principle of salesmanship. You’re offering an exchange of value, not a one-sided proposition. Yes, in a capitalist society, the selling party wants to make a profit on the deal, which means that the transaction has to be unequal. Or so you’d think, except the argument is that when you perform an unselfish act, you’re doing it as an exchange in itself — trading the deed for the feeling of happiness and self-satisfaction that it gives you. And that’s perfectly OK! But let’s get to the root of that feeling of happiness.

“The world is so full of people who are grabbing and self-seeking. So the rare individual who unselfishly tries to serve others has an enormous advantage. He has little competition.”

What’s funny about that quote is the way it ends, “he has little competition.” Carnegie’s acknowledging there that being unselfish can give people an advantage, which is…sort of selfish in itself? We’re in a bit of an ethical dilemma here. Is doing something unselfishly for selfish reasons OK?

We’ll need to talk a little more about what “selfishness” means to figure this out.

At its core, being selfish is prioritizing your survival and comfort over that of any other living thing. That can manifest itself in numerous ways, most of which are necessary for a capitalist society. If you give away all of your possessions and devote every minute of your life to serving others, you in all likelihood won’t be able to feed and house yourself. So modern life is a compromise between those two influences.

But what’s interesting about the human brain is that selfishness appears to be learned behavior, not instinctive. A 2012 study from Harvard aimed to delve into the inner workings of self-preservation by taking randomly selected people and inviting them to contribute money into a pool, which would then multiplied and distributed evenly between all four participants. Even though you’d get money even if you didn’t put in a penny, the vast majority of study subjects opted to contribute.

The researchers then added some wrinkles to the experiment by forcing some participants to quickly make their decision, while letting others mull it over. Interestingly, the people who had less time to think ended up contributing more money to the pool. The ones who had mental space to rationally analyze the decision behaved more selfishly and contributed less.

That implies that, on an instinctual level, we are less likely to make selfish decisions. That sort of goes against the whole hypothesis that our essential nature is that way. Instead, it implies that our rational mind makes selfish decisions consciously, as learned behavior. This makes sense from a child development perspective. Toddlers instinctively play cooperatively until the concept of “personal property” is introduced to them.

We’re still learning to understand the human brain on a biological level. It’s a ridiculously complicated machine that is processing, storing and retrieving information at a flabbergasting pace. Our conscious control of its operations is severely limited. So a 2016 study into empathy is neat to look at. The doctors involved identified specific neural pathways that light up when people make decisions.

They put subjects in an MRI scanner and asked them to make a series of choices based on two motives. One set was based on altruism—deciding to benefit someone else with no benefit to you. The other based on reciprocity, where they got something in return.

On the broader level, the same brain areas showed activity either way. But what they noticed is that the interaction between them was different depending on the motives. By observing that interplay, they could recognize with incredible accuracy the difference between the two. Even more interestingly, people with less social, more self-involved personalities made more positive decisions after “activating” the empathy motive.

What does this mean for you, as a person? Can you fight back against the wiring of your brain to decrease your innate selfishness—or even increase it if you need to?

Well, sure. If there’s one thing that almost every self-help book since the dawn of time has tried to make clear, it’s that you’re the one calling the shots. Even the most ingrained habits can be overcome with enough time and effort.

What’s interesting about Carnegie’s appeal to charity and selflessness though is that he’s asking people to return to their default state and unlearn the behaviors that living in the modern world has instilled in them.

Yes, “How To Win Friends And Influence People” wants to teach you selflessness as a means to accomplish your goals. But at the end of the day, does it matter why you’re doing good deeds as long as they get done?

B.J. Mendelson is the author of the book, “Social Media is Bullshit” from St. Martin’s Press. He can be followed on Twitter at @BJMendelson. 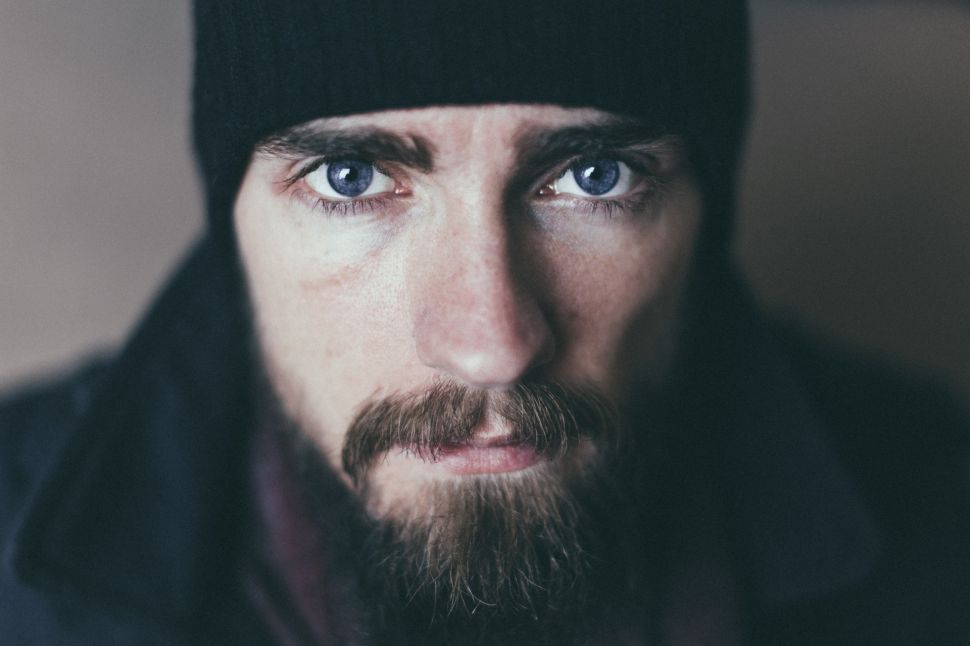