Warner Bros. is once again hoping to get an adaptation of the beloved Japanese manga and anime series Akira off the ground, this time with Thor: Ragnarok director Taika Waititi. The New Zealand-born filmmaker is currently in negotiations with WB for a live-action version of Katsuhiro Otomo’s popular six-volume graphic novel, Deadline reports. But anime has always proven to be a tough nut for live-action Hollywood adaptations to crack, as Netflix’s recent disappointment Death Note further proves. Akira, while visually stunning, is a similarly complex story that may be tough to translate to the big screen.

The story revolves around the rebuilt New Manhattan where a leader of a biker gang saves his friend from a twisted medical experiment. A lot of crazy, cool and unexplained insanity ensues.

Warner Bros. has been trying to develop a two-picture Akira series ever since they purchased the rights from Kodansha in a big seven-figure deal. A few years ago, Christopher Nolan was rumored to be taking a stab at it with Leonardo DiCaprio attached to star. While that didn’t turn out to be the case, this new attempt is being produced by DiCaprio’s Appian Way.

Before that, Mark Fergus, Hawk Ostby and Book of Eli screenwriter Gary Whitta wrote a script for Akira with Ruairi Robinson set to direct. Then the Hughes Brothers and Jaume Collet-Serra were said to be involved before production stalled. Nothing ever came of it. In fact, no one has really gotten very close since Akira was first adapted for the screen in 1988.

Waititi would be an interesting choice to tackle the difficult material. He’s certainly creative enough and even managed to impress Observer’s tough critic Rex Reed. However, Waititi has mostly worked in the comedy genre whereas Akira can get pretty dark at times. His next film after Thor: Ragnarok is Jojo Rabbit, a World War II dramedy at Fox Searchlight. 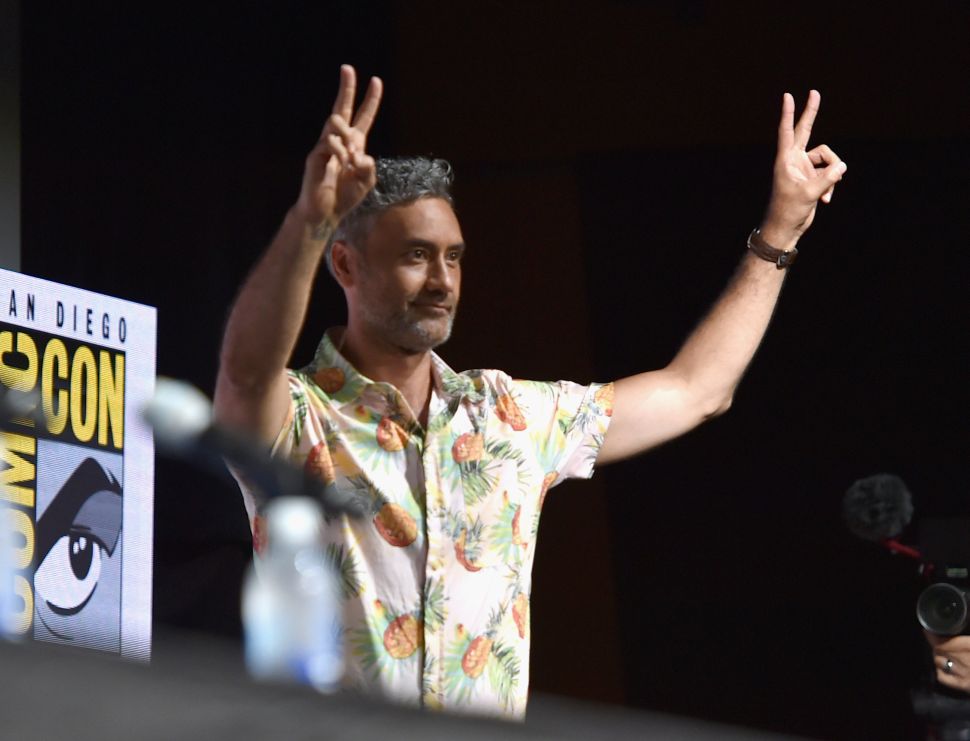