Score! You just landed a hit on a national TV show. But now you may be wondering, how do I maximize the appearance? The truth is, the most important part of the hit isn’t the actual hit. It is what you do with the hit before, during, and after. To make the most of it, you have to ramp up your social media marketing efforts and create engaging content.

Don’t wait until after the interview is over to start promoting it and get your followers involved.

1. Live tweet. Encourage fans to live tweet with you before the show. For example, one tweet might be, “Have any questions for @yourname on @Nameofshow? Tweet them to me before @nameofshow at 8 p.m.” Many shows also use customized hashtags, so be sure to incorporate those into your tweets as well.

2. Tag the media outlet. Be sure to tag the media outlet and handles of any interviewers in all tweets and Facebook posts mentioning the show. This will show the outlet that you are socially engaged and interested in getting eyes on their network.

3. Search for brand mentions. If you want to see what everyone is saying about you on Twitter after the appearance, search all tweets, mentions about the show, mentions with your handle, and any related replies. Sometimes people will post their thoughts on the segment with the handle of the show, without mentioning your handle. If you are a frequent on-air personality, you may want to purchase a monitoring app, such as Mention, which will aggregate all of the social mentions for you. You can also set up a Google Alert for your name to get real time updates.

4. Post behind-the-scenes moments. Fans and followers want more than what they see on television, so while you are in the green room, tweet a photo or post a video of the studio set on your Instagram story. If there are other guests in the room, take photos and share them on Snapchat.

5. Create a graphic. Leading up to your appearance, create a compelling graphic to let fans know you’ll be appearing on-air. Relevant details should include the time, date, show name and station channel. This is a great way to let all of your Facebook friends and Instagram followers know about your upcoming appearance. Be sure to tag the show’s handles in the graphic after you post it. Brownie points for a “check in” at the studio the day of the appearance.

6. Ask questions. Questions require answers, which can lead to direct interaction and engagement. Leading up to the appearance, ask fans their opinion on the topic you will be discussing to create two-way dialogue. After the show, ask your followers about their opinions on the segment. “What did you think of the appearance?” “Do you agree that this bill should be passed?”

7. Strategically hashtag. If your appearance is on a hot news item, be sure to include the hashtags that are trending on Twitter as they pertain to your segment. Sometimes variations of a hashtag will be used to discuss a news story, so be sure to search by volume to see which hashtag has been used more.

8. Tag brands. Part of a TV appearance includes wardrobe coordination, so be sure to leverage this for extra social media mileage. Look up the handles of the brands you will be wearing and direct message them prior to the appearance to let them know. Most likely, they will favorite the tweet or even retweet it.

9. Think before responding. Social media builds relationships with your audience, but one negative response to an angry fan can ruin it. Stay positive and be aware of what you are posting. If something goes wrong, try to take a digital detox. For example, if your segment offended a core part of your audience, think carefully before responding. Remember, there are many layers that go into a successful television appearance.

10. Don’t engage with internet trolls. A core part of social media includes responding after you open up 2-way communication. However, getting involved with someone else’s drama can be a big mistake. Not everyone will like your segment. In fact, assume at least ten people will hate it before you ever even tape it. Cyber bullies get a secret thrill out of regularly attacking just about anyone who appears on television. This comes with the territory.

Once the television appearance is over, continue tweeting links and clips, posting photos on Instagram Stories and promoting the clips from the green room. Post the appearance on your company website, and be sure to purchase a copy of the segment from a third party to upload it to YouTube. Do as much as you can to maximize the appearance. Remember, media likes other media, so the more you promote the appearances, the greater your likelihood is of getting asked back. 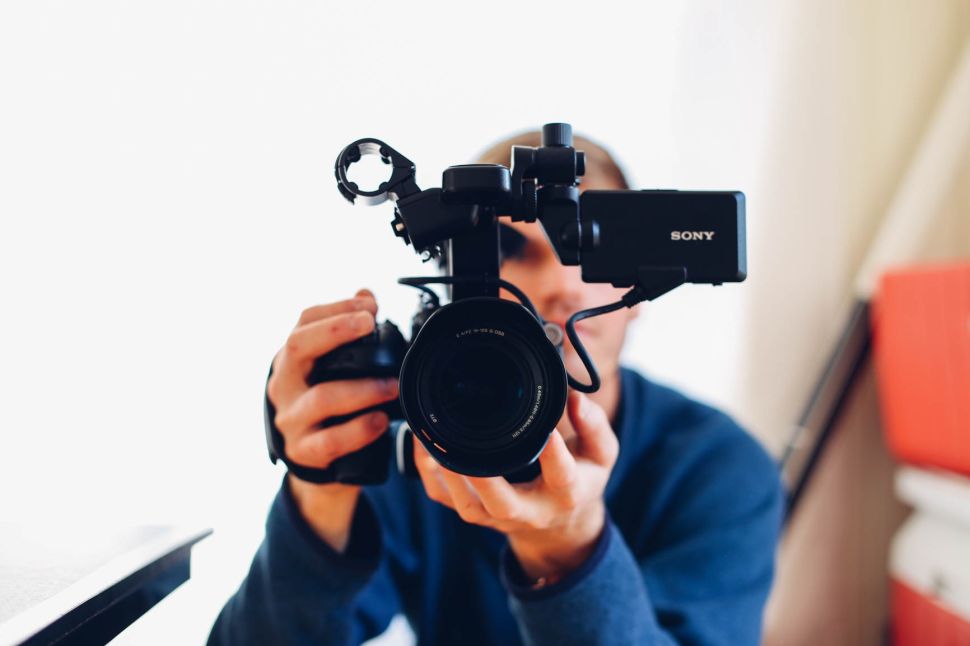