Tom Cruise‘s American Made, opening today, tells the story of the U.S. government’s alleged involvement in cocaine smuggling, money laundering and weapons trafficking through the eyes of its main character, the real life Barry Seal. Though the movie is from Seal’s point of view, former presidents Bill Clinton and George H.W. Bush almost made some interesting cameos.

THR reports that the filmmakers decided to cut a scene showing a young Clinton receiving a lap dance at an Arkansas strip club. According to the outlet, the script saw Seal attempting to recruit Clinton, who was then the Governor of Arkansas, into the corrupt scheme. Director Doug Liman, along with executives at Cross Creek Pictures (which produced and financed the movie), reportedly did not want the film to be overly political, and instead wanted to focus more on the lighter moments.

Bush is also said to have been included in the original script from Gary Spinelli. Conspiracy theorists maintain to this day that Bush, then Ronald Reagan’s vice president, had significant ties to the CIA-supported plot. Per THR, he would have been seen in the same room as Seal had the scene made it into the final cut of the film. George W. Bush does, however, make a brief appearance, though it lack any of the salaciousness of the other potential cameos.

Though the film has received mostly positive reviews, THR notes that American Made feels as if its missing these overarching political connections.

“There’s a sense that perhaps Liman and Spinelli had plans to make something that focused more on the politics and back-channel shenanigans of the time, a story that’s yet to be told in mainstream American cinema,” the review says. 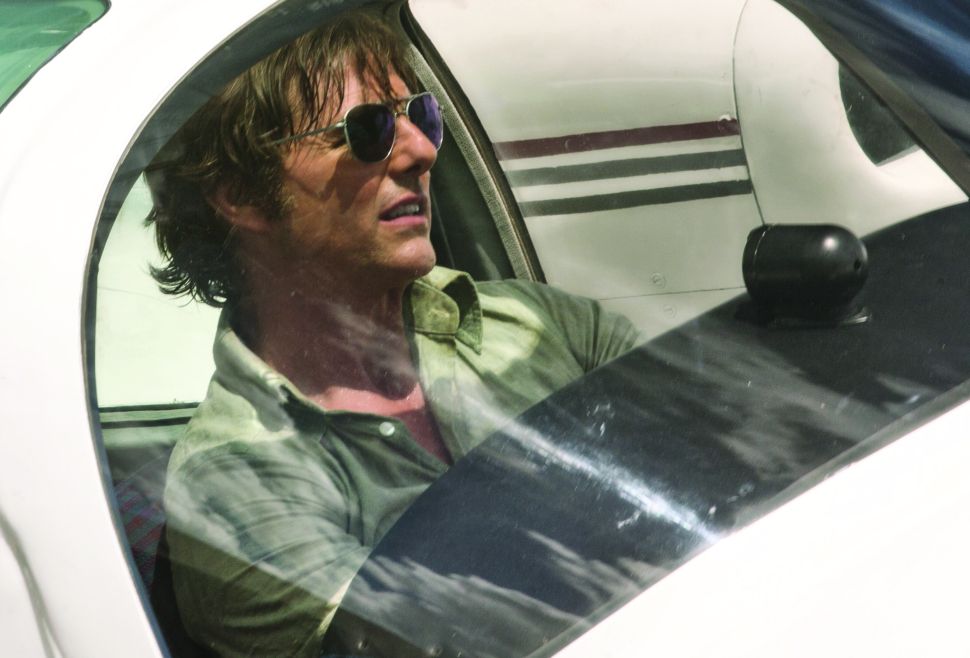