Last night, Politico broke the story that the head of the U.S. Health and Human Services Department, Tom Price, cost taxpayers upwards of $500,000 for chartering private planes over 24 times between the United States, Africa, Europe and Asia.

The underlying issue is that Price is a civil servant who is subsequently disservicing the American people by flying on their dollar at an absurdly avoidable price. His predecessors, Sylvia Mathews Burwell and Kathleen Sebelius, in accordance with HHS guidelines, flew commercially within the continental United States and chartered private jets only when necessary. HHS spokesperson Charmaine Yoest stated, “The Secretary has taken commercial flights for official business after his confirmation. He has used charter aircraft for official business in order to accommodate his demanding schedule. The week of September 13 was one of those times, as the Secretary was directing the recovery effort for Irma, which had just devastated Florida, while simultaneously directing the ongoing recovery for Hurricane Harvey.”

While hurricanes are certainly a convenient and reputable excuse to arrive at one’s destination by any means necessary, Politico still managed to identify 17 continental charters that occurred within the United States before Hurricane Harvey made its debut as the first of many disasters. One of the most noteworthy was a private Learjet-60 charter from San Diego to the Aspen Ideas Festival, which cost $7,100, so that Price could comfortably enjoy the conference 19 hours ahead of schedule. After vowing to reimburse the U.S. Department of Treasury a sardonically precise $51,887.31 to rectify his missteps, he commented, “All of my political career I’ve fought for the taxpayers. It is clear to me that in this case, I was not sensitive enough to my concern for the taxpayer. I know as well as anyone that the American people want to know that their hard-earned dollars are being spent wisely by government officials.”

Headlines circulate around Price for his blatant disregard for the American taxpayer despite Trump’s promise to “drain the swamp,” or other words, purge Washington of corrupt, self-serving politicians that breed mistrust and contempt between Americans and their government. If Washington was a swamp before, the negligence of the Trump administration has submerged it below sea level. Price cited his obliviousness towards ethical travel practices for conducting state business, such as, for many of these charters, flying to areas of the East Coast suffering from the crippling national opioid epidemic and catastrophic natural disasters, on the lack of protocol behind it. “These trips were approved through the normal process,” he informed Fox News on Thursday evening.

Will Trump identify and stop corruption in his administration and fulfill his goal to turn an “elitist” Washington on its head? When asked about it in a White House press conference, he stated, “I was looking into it and I will look into it. I will tell you personally, I’m not happy about it. I am not happy about it. I’m going to look at it. I let him know it.”

In Trump’s America, much like opting for a  private plane when quick, commercial routes are available, the normal process is acting excessively to achieve modest results. Trump’s outlandish campaign promises to “drain the swamp” of corruption echo the combustible stream of declarations and insults he hurls to the media and on Twitter: baseless, counterproductive and artificial.

Facebook Turns Over Ads as Evidence of Russian Wrongdoing Mounts 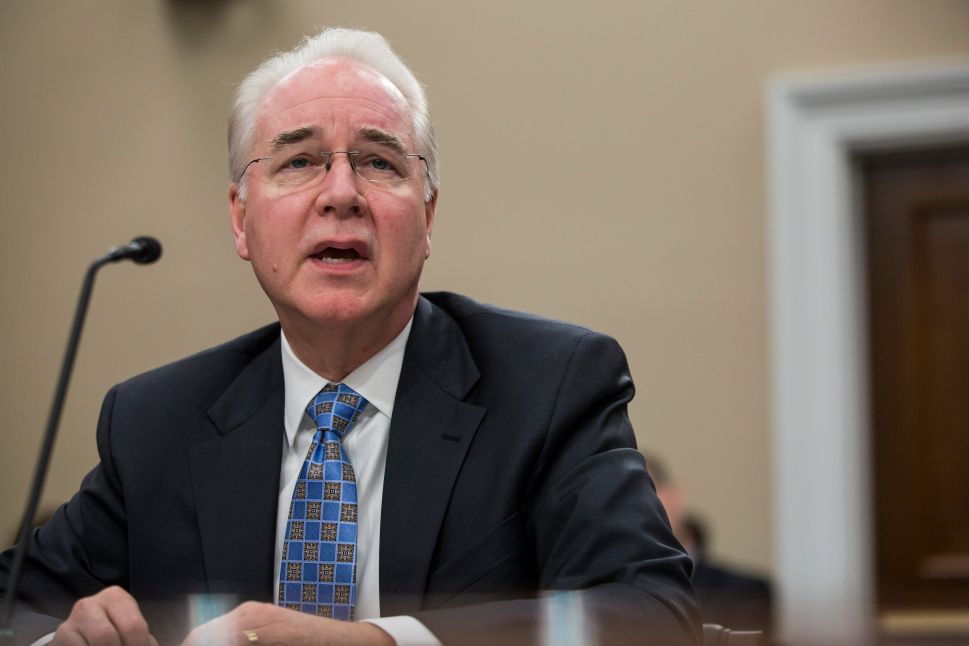