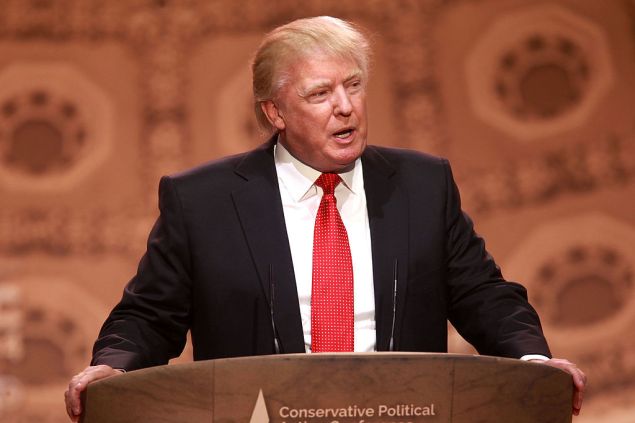 ‘This is gonna be the best show on Broadway, believe me!’ Wikimedia Commons

President Donald Trump’s tweets have influenced government policy and led to countless hours of pundit head-scratching. And now, they’ll be on Broadway.

According to the New York Post, the upcoming Broadway play The Parisian Woman will be updated weekly to reference Trump’s tweets. Playwright Beau Willimon, who also created the Netflix hit House of Cards, reportedly wants the play to be as up-to-date as possible.

“He’s going to be writing as everything with Trump unfolds,” a source told the Post.

This focus on current events makes sense since The Parisian Woman, like House of Cards, focuses on Washington’s corridors of power. Oscar nominee Uma Thurman plays Chloe, a powerful D.C. socialite who puts pressure on her lover to get her husband a high-level government job. Chloe comes to terms with her marriage, her past, and an uncertain political future over the play’s 90 minutes.

This isn’t the first Broadway show to grapple with Trump’s presidency. A stage adaption of George Orwell’s 1984 (ironically playing at the same theater through October 8) examines themes like government censorship, which have become increasingly relevant in the age of “alternative facts.” Orwell’s book has also resurfaced on bestseller lists since Trump’s inauguration.

On the flip side, a desperate online campaign to get feline meme Grumpy Cat to appear in the Broadway revival of Cats failed miserably. The show is closing on December 30.

It remains to be seen whether the Parisian Woman gambit will be a cool way to stay current, or just a desperate Cats-like ploy. 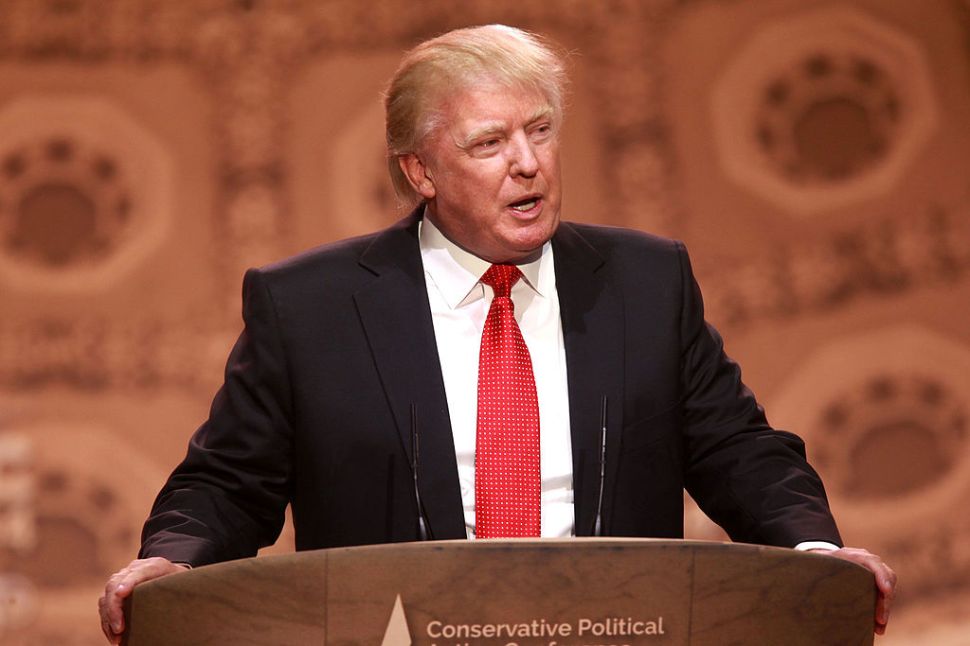