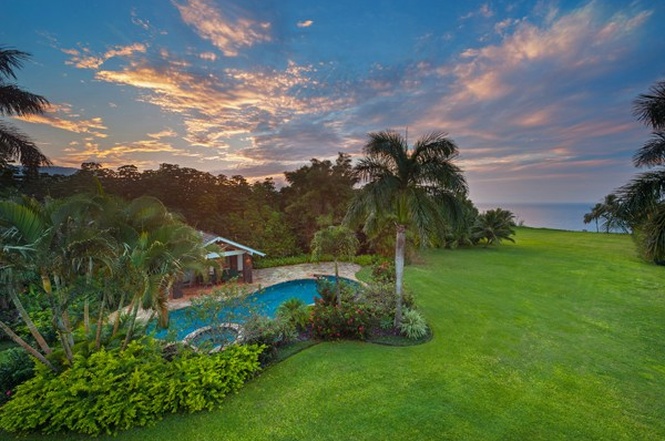 Will Smith and Jada Pinkett Smith sold a stunning property in Hawaii. Scroll through to see the estate.
Hawaii Life 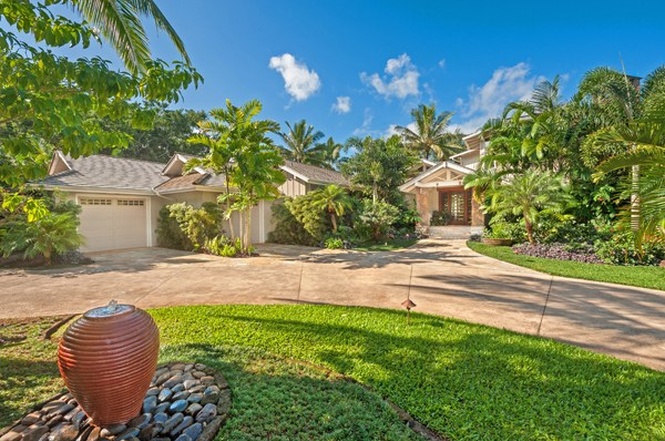 The Smiths paid a total of $10 million for this estate, as well as a second, adjacent property in December 2015.
Hawaii Life 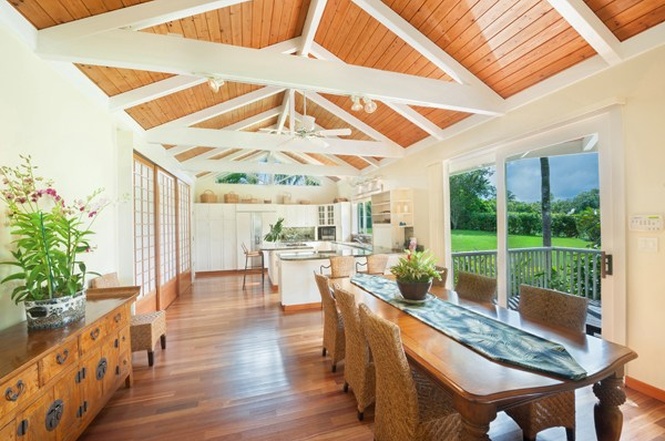 Here's what the home looked like when the Smiths purchased it.
Hawaii Life 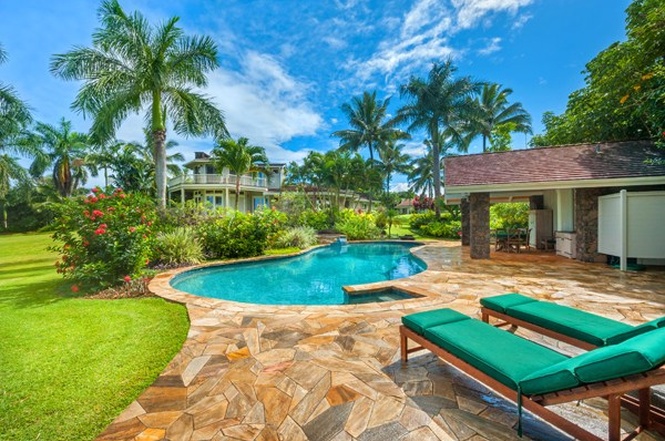 This part of the estate was originally commissioned by Kareem Abdul-Jabbar.
Hawaii Life
Advertisement 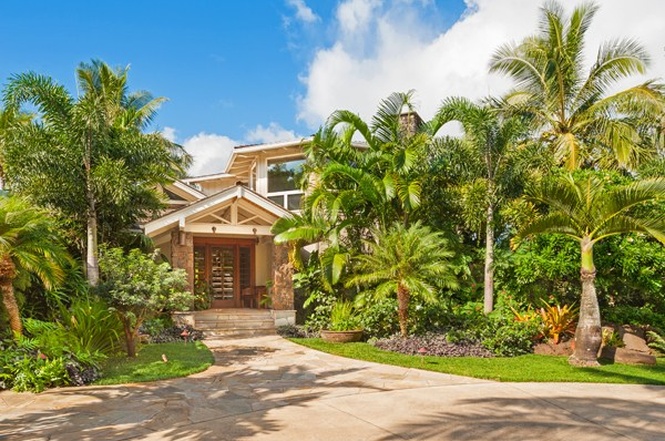 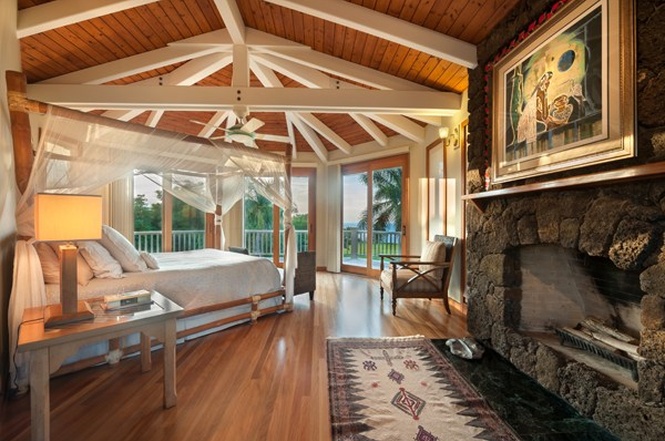 There are two wood-burning fireplaces in the main house.
Hawaii Life 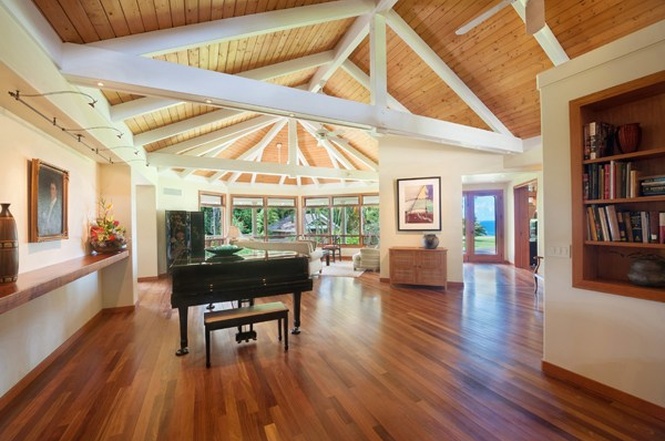 The residential structures are made of "designer woods."
Hawaii Life
Advertisement 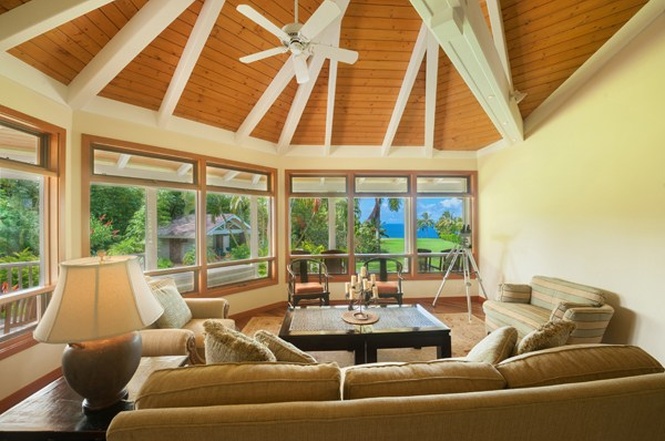 This is the second Hawaii estate the Smiths have owned and sold.
Hawaii Life 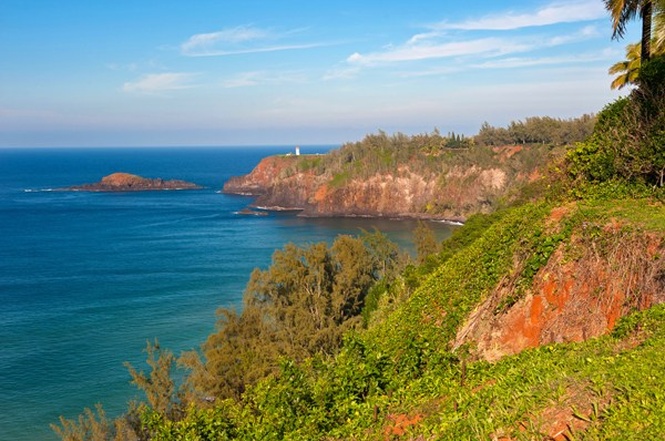 It's on the north shore of Kauai.
Hawaii Life 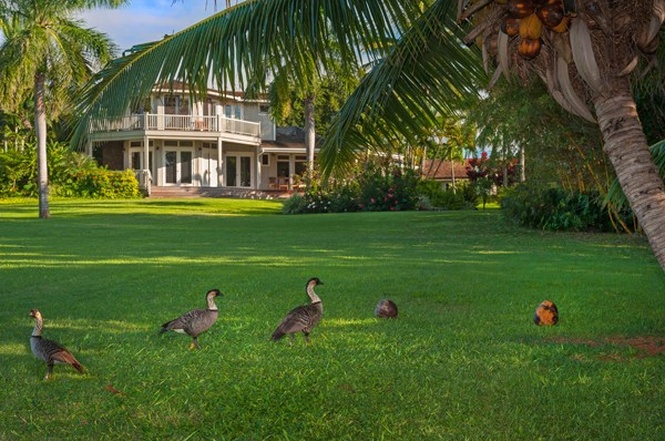 It has direct access to Secret Beach.
Hawaii Life
Advertisement 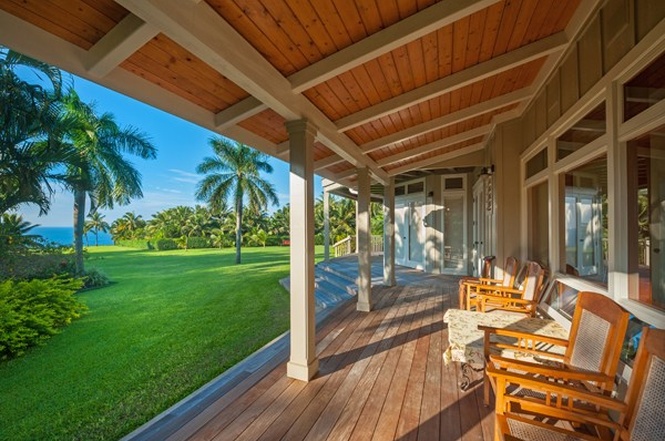 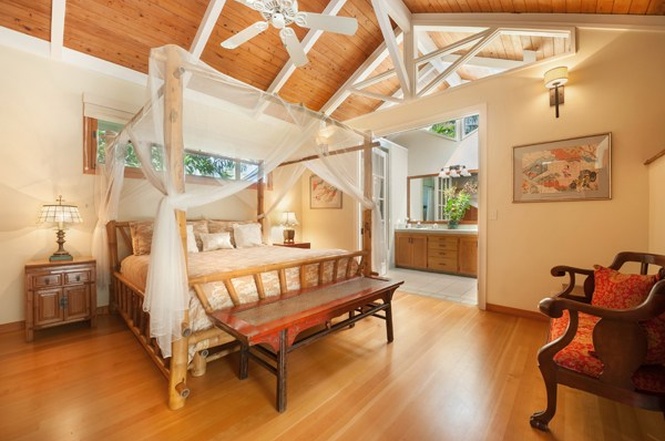 There is also a spa and tennis court elsewhere on the estate.
Hawaii Life 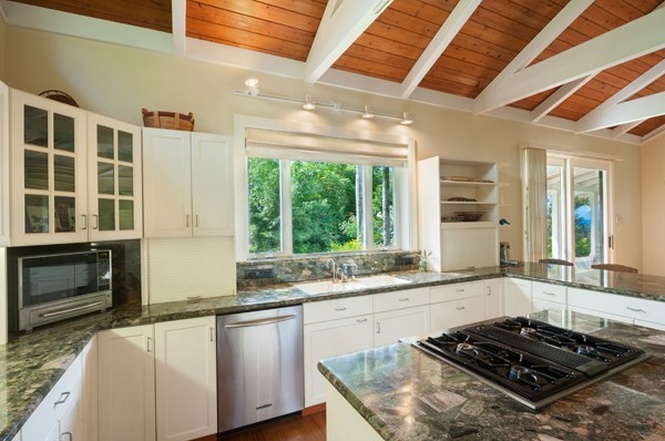 There are vaulted ceilings throughout.
Hawaii Life 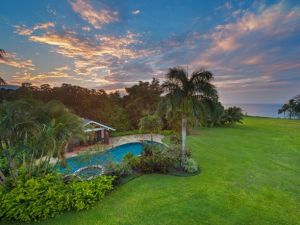 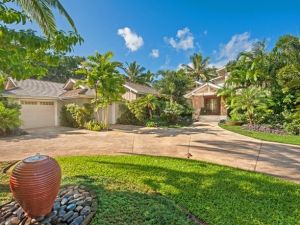 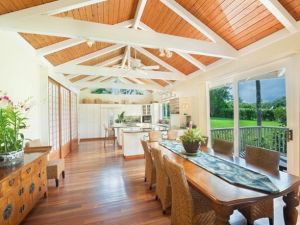 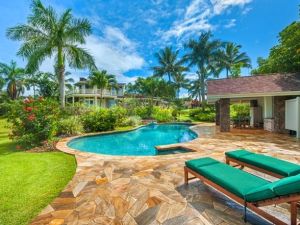 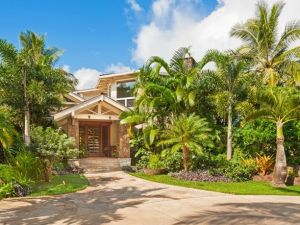 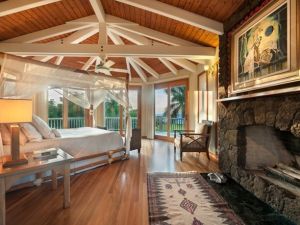 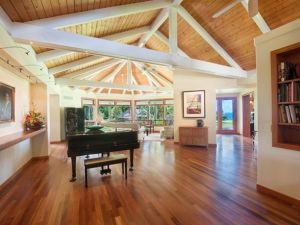 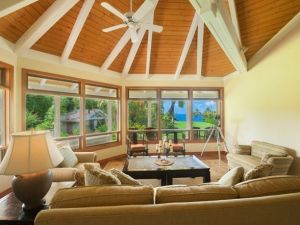 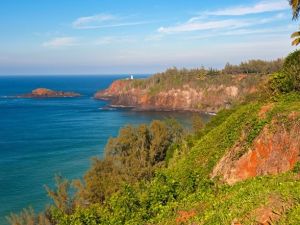 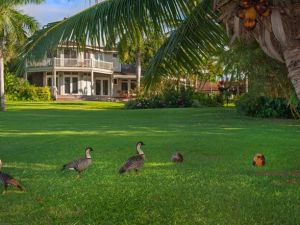 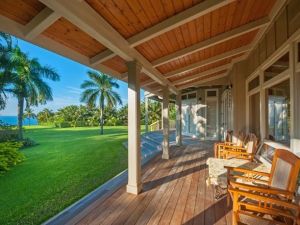 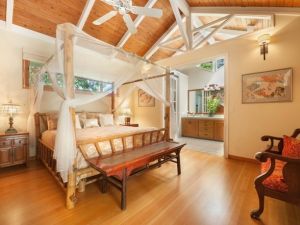 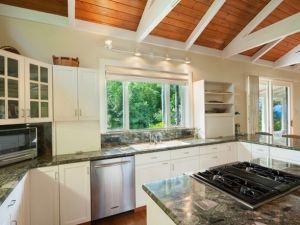 Less than two years ago, in December 2015, Will Smith and Jada Pinkett Smith purchased a tropical retreat in Hawaii, in a very low-key, under the radar deal.

The couple paid a total of $10 million in a two-part transaction for seven acres of coveted beachfront property, on the north shore of Kauai, but now they’ve already decided to leave it behind. The Smiths sold the home, located on the famous Secret Beach, for $12 million, according to Variety.

We can’t imagine why they’d want to part with the dreamy Hawaii estate, which can be accessed via two separate gated entrances, off Kauapea Road.

It is comprised of four separate structures, all of which are finished in a “selection of designer woods,” per the listing held by Roni Marley of Hawaii Life. The three-bedroom, 3.5-bathroom main house has oversized glass doors and windows, vaulted ceilings and two wood-burning fireplaces and, as expected, incredible views of the —which one can take in from the wraparound lanais.

There’s also a two-bedroom, two-bathroom guesthouse and a carriage house, with just one bedroom and one bathroom. In addition, there’s a multi-purpose studio. Elsewhere on the grounds is a pool, spa and tennis court, and a private ocean access trail that leads to a secluded section of the already private beach.

The Smiths maintain a number of other homes. Their main residence is a 22,000-square-foot Calabasas estate, and they also owns homes in Hidden Hills, as well as a chalet in Park City.

They do seem quite fond of Hawaii, though—they actually owned a different property, also on Secret Beach, that they sold back in 2011 to Dmitry Rybolovlev’s daughter, Ekaterina Rybolovlev, who reportedly paid $20 million for it. Perhaps they’re selling this home in preparation for their next big purchase on the island.