William Eggleston, the iconic 20th century photographer credited with legitimizing color photography as art, is releasing an album of piano and synthesizer music this fall. Titled Musik, (the German word for music, and an homage on the part of the photographer to his hero, Bach), the record is the first proper music release for the 78-year-old artist. It comes out on LP, CD, and digital download on October 20 through the Bloomington, Indiana-based label, Secretly Canadian.

Despite being recognized as the godfather of color photography, Eggleston himself has always felt his true calling was in music. He learned to play on the parlor piano in his family’s home in Sumner, Massachusetts, and has continued to play throughout his life. Today, his son, William Eggleston III, builds high-fidelity speakers and other musical equipment.

Musik is composed of improvised symphonic numbers the artist recorded in the 1980s on a Korg OW/1 FD Pro synthesizer. The 13 tracks were cut from some 60 plus hours of music Eggleston created around that time, all of which has been recovered and digitized from how it was originally saved: on floppy disks.

Secretly Canadian have already released cut from the album, “Untitled Improvisation FD 1.10,” via a video on YouTube. The visuals for the song were filmed in Eggleston’s Memphis apartment, and the track is being played on custom audio equipment built by his son. 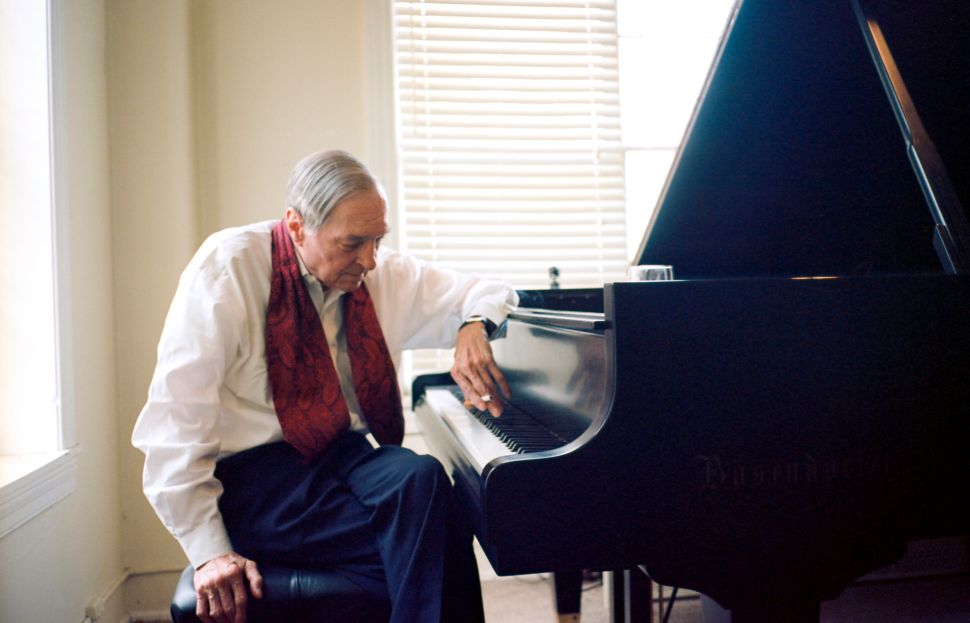