NASA has shared numerous findings about how space looks and feels, but its newest project is giving the solar system a whole new sonic dimension.

This week Wyclef Jean released “Borrowed Time,” the latest single from his forthcoming album Carnival III: The Fall and Rise of a Refugee (out September 15). The song, available on Apple Music and iTunes, features sounds recorded by NASA’s Juno spacecraft, which has been orbiting Jupiter since last year.

“What I heard was a collage of vibrations that sounded to me like a piano,” Jean told USA Today. “I heard low tones, mid-range, high tones — it almost sounded like a new patch of sonics that have not been revealed yet to the public.”

The Haitian singer described “Borrowed Time” as a socially conscious song which marries Earth and space.

“The whole idea of this record is, between Earth and space, we’re really on borrowed time,” Jean said. “So we have to love each other, not hate each other. We have to try and be progressive and move things forward, not backward.”

Jean worked with astrophysicist Scott Bolton, the principal investigator behind Juno, while composing the song.

“All around us, nature is in harmony,” Bolton said in a press release. “‘Borrowed Time’ is a perfect example of the power possible when we blend the arts and sciences.” 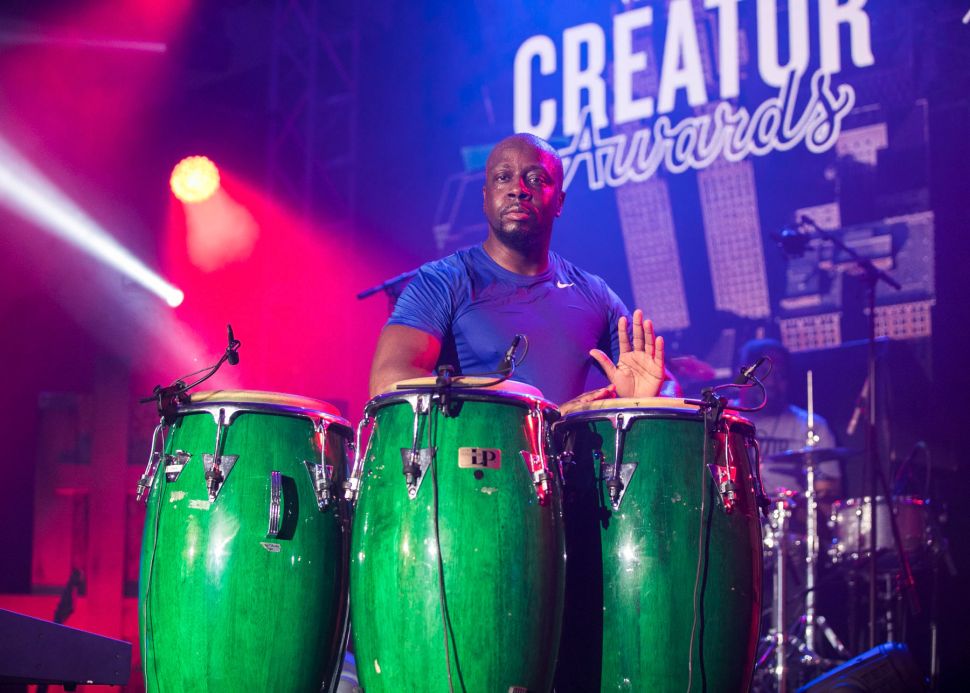