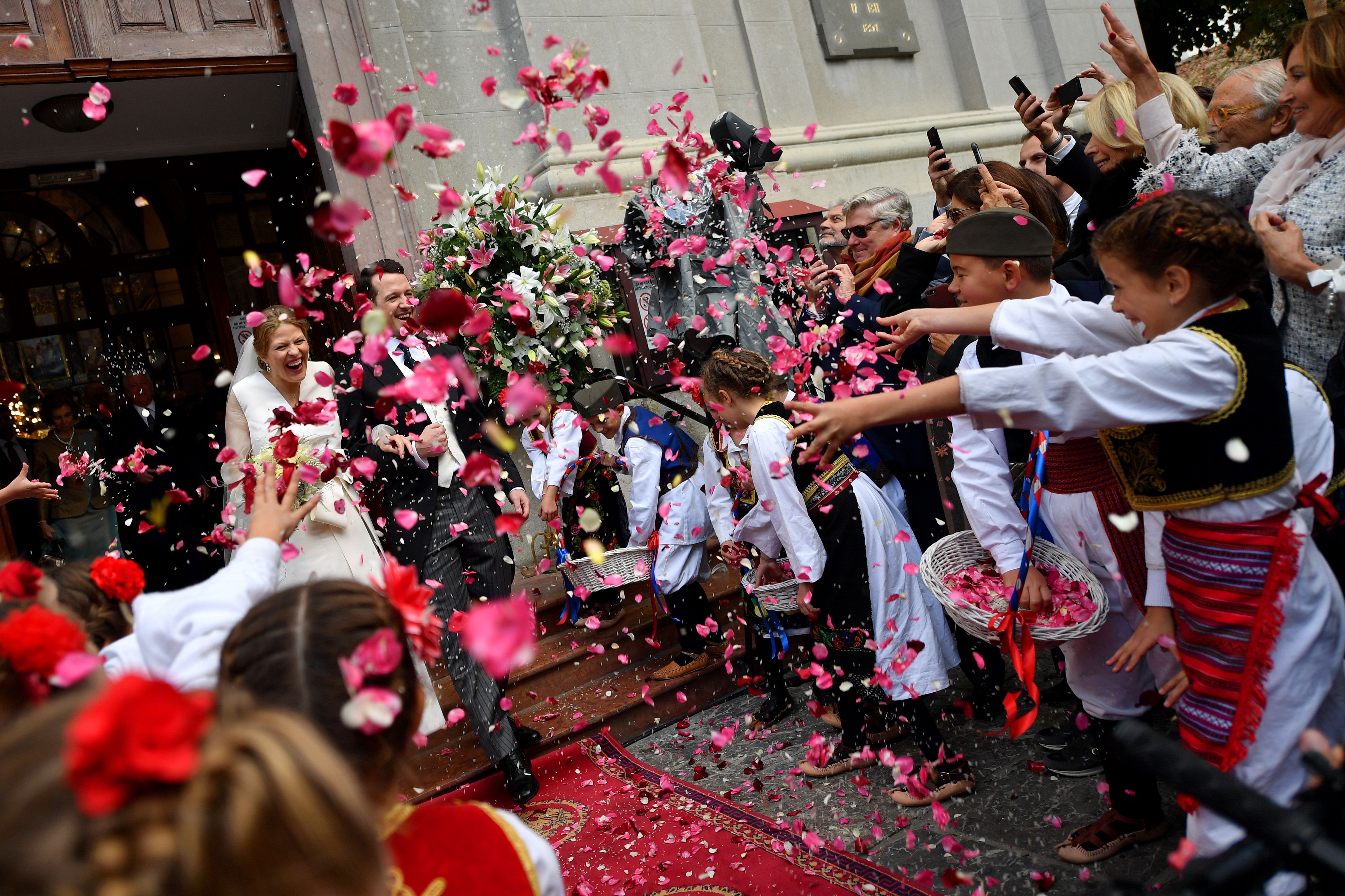 If you’ve been unable to look away from Meghan Markle and Prince Harry’s recent PDA in hopes they announce an engagement, and find yourself completely obsessed with all of the new babies joining the Swedish royal family, it’s entirely possible you missed the latest royal wedding. Prince Philip of Serbia married commoner Danica Marinkovic in an epic ceremony over the weekend.

The duo was married at the Cathedral Church of St. Michael the Archangel and this was the first princely wedding the cathedral has seen in 95 years. The couple celebrated with a reception at the White Palace in Belgrade, Serbia, while a jazz and soul band played and Vogue disclosed that the guests dined on Serbian specialities, as reported by Vogue. During the wedding ceremony, the couple donned seriously regal matching crowns; later on, they danced to Frank Sinatra. 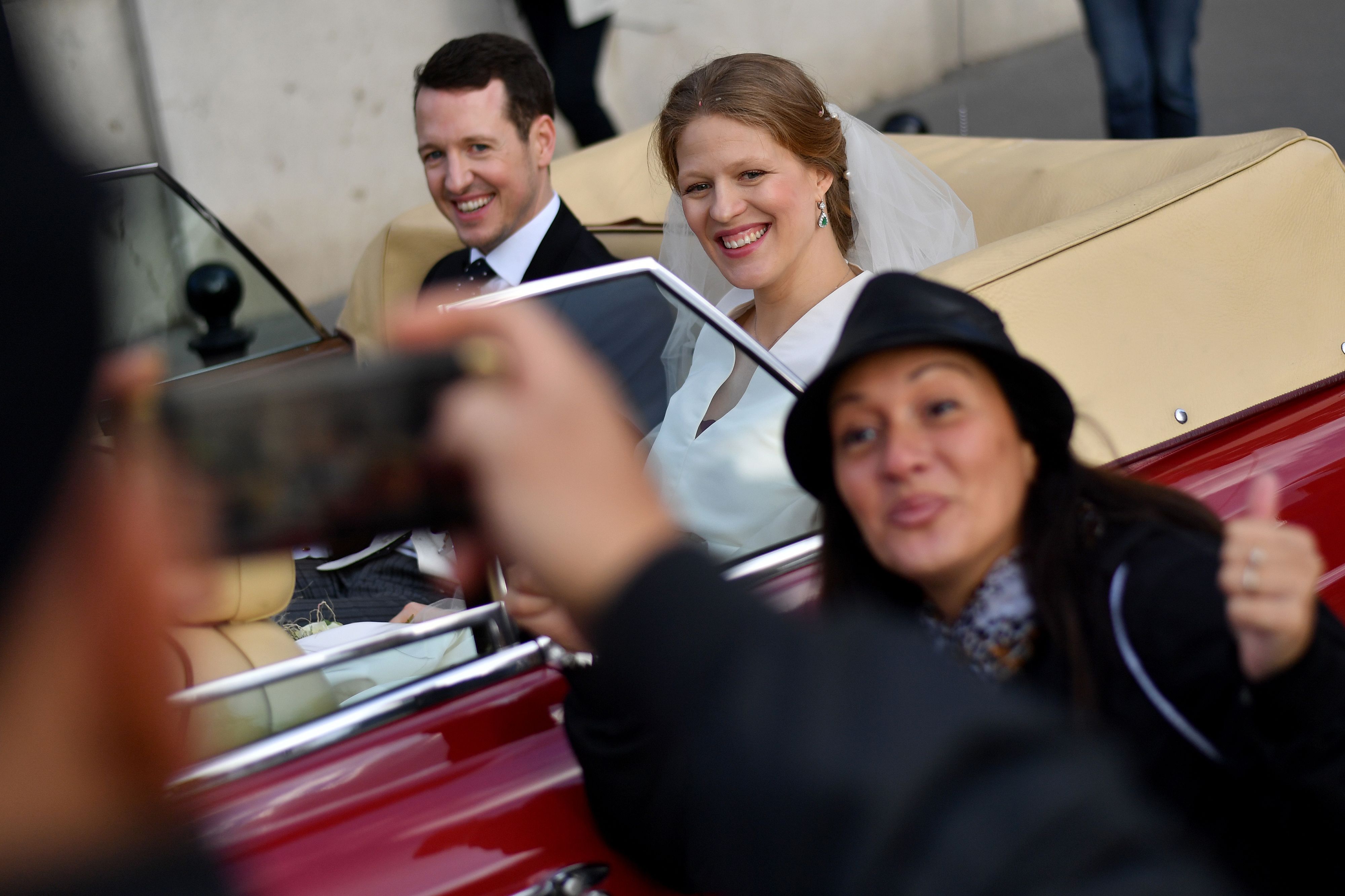 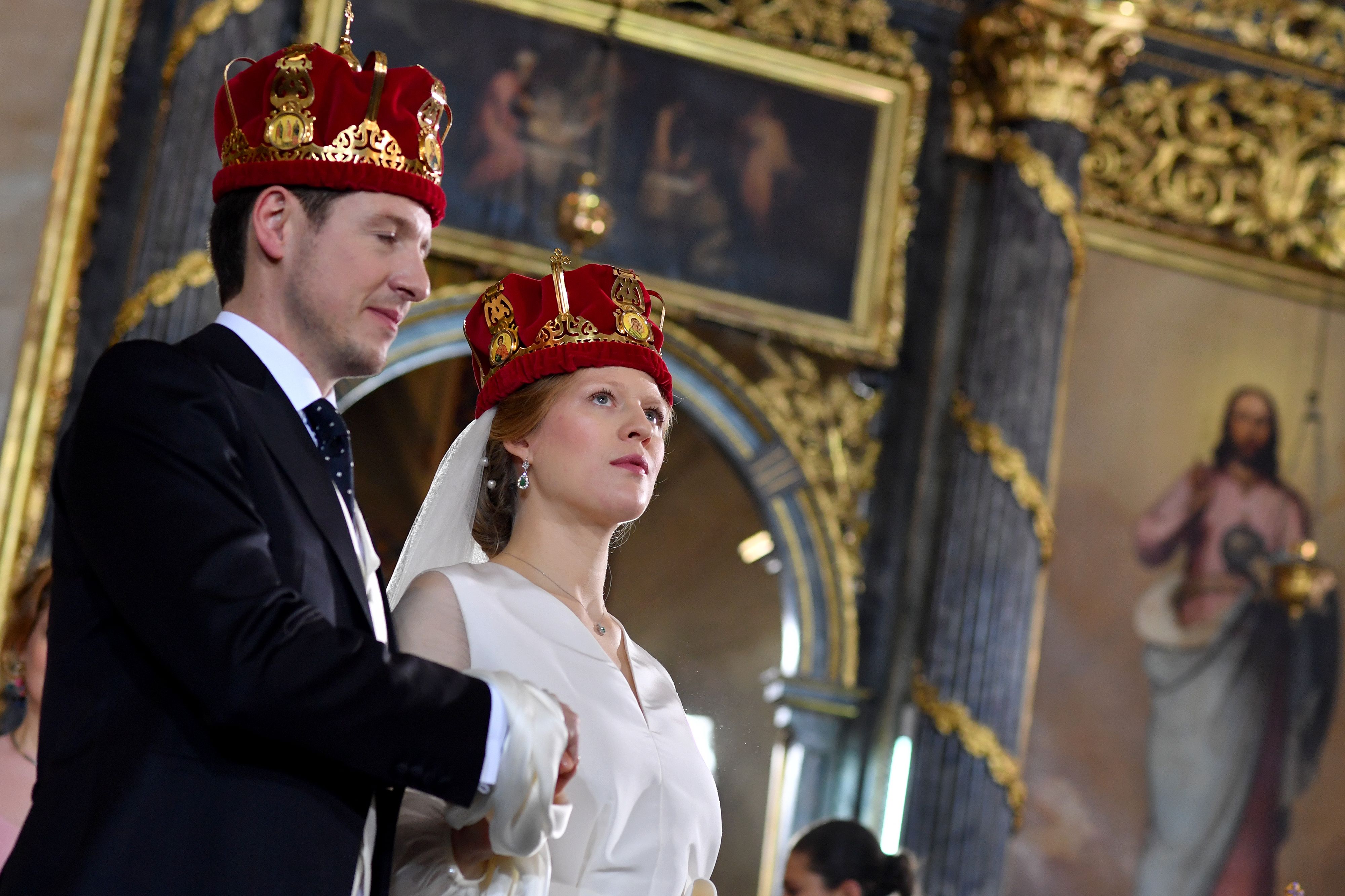 The prince’s new wife is a graphic designer. Marinkovic is currently freelance, and has designed for culture magazines and museum exhibits in Paris and London. She’s been working as a graphic designer since graduating with an MA in Graphic Design Communication in 2009 from the Chelsea College of Arts in London. As the daughter of prominent Serbian artist Cile Marinkovic, she’s certainly used to a life of luxury and her Instagram shows quite a bit of jet setting, before her royal wedding.

The duo first met during a fall dinner, held at the Serbian Royal Palace. Though the actual circumstances of their first meeting are a bit hazy, it does seem they have a connection. “Over long conversations we understood that we share a lot in common. We both like arts, literature, traveling, and nature…We instantly felt very connected,” they told Vogue. 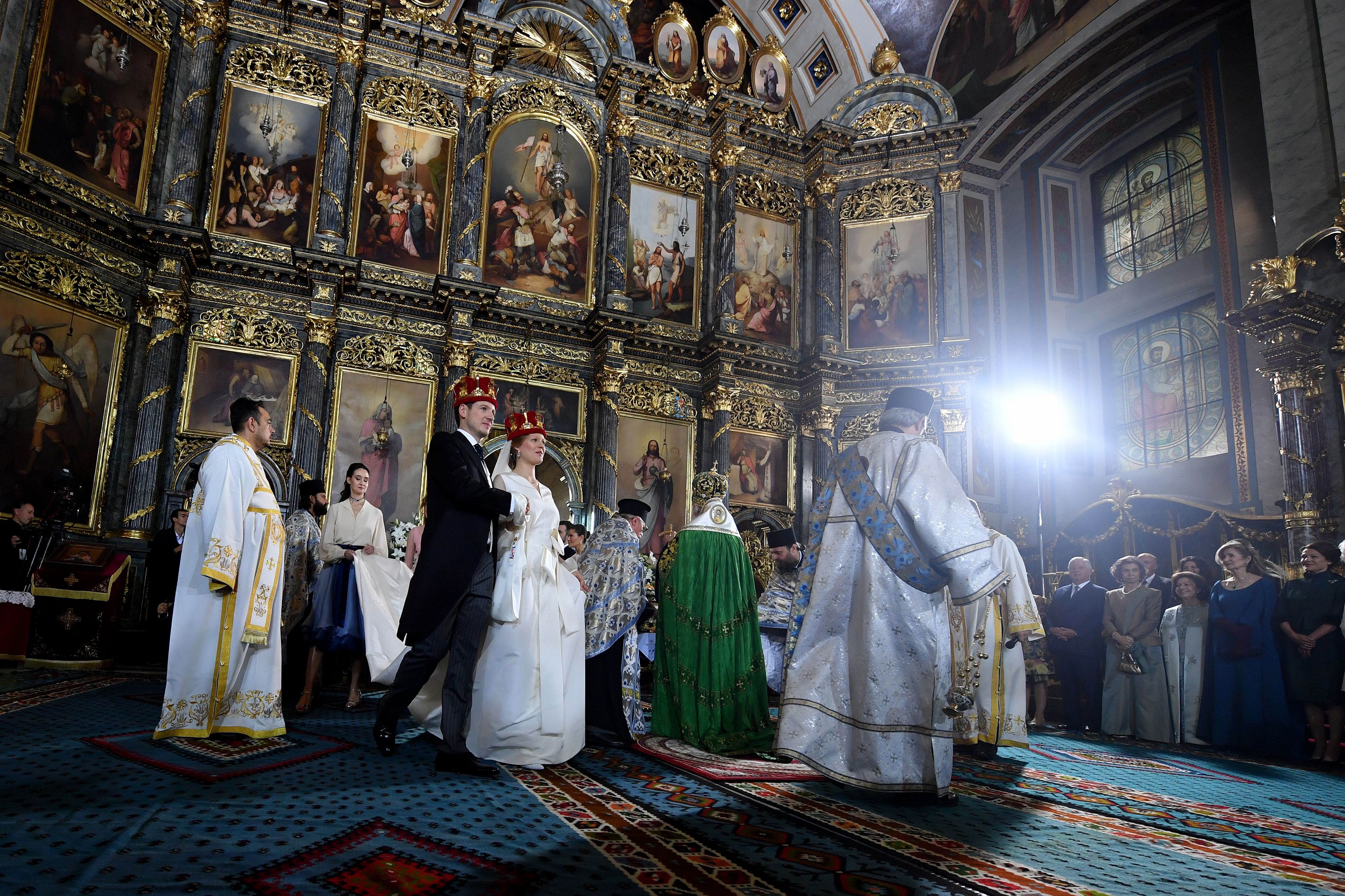 It was quite the celebration for the new royal couple. Andre J Isakovic/AFP/Getty Images

If you want to meet the new princess, the royal couple will be venturing to New York this month. They’re hosting a luncheon for Lifeline New York, a organization started by Crown Princess Katherine of Serbia, devoted to providing humanitarian aid. 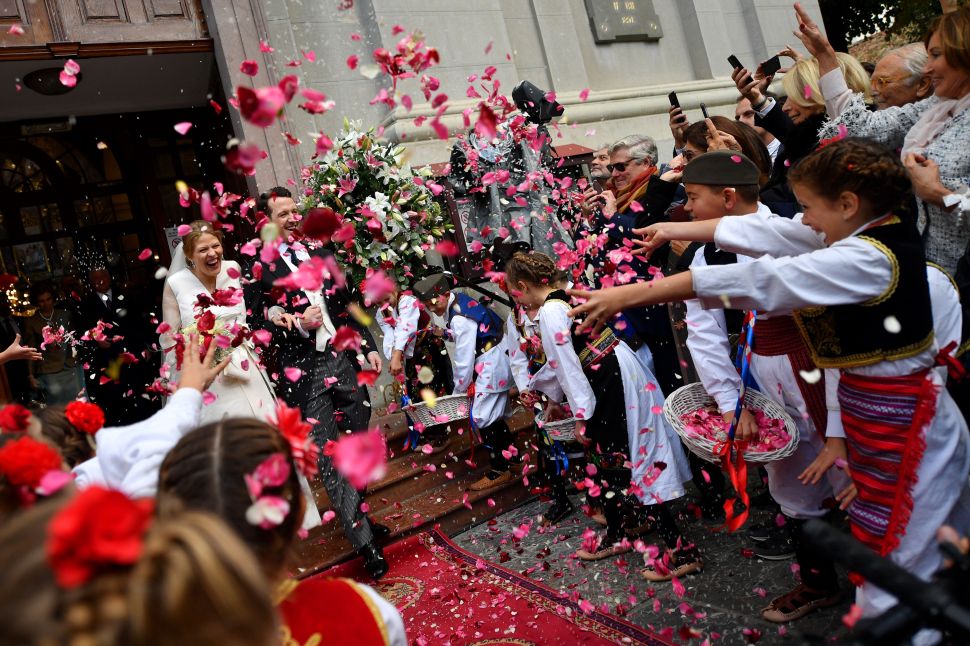