The detrimental effects of climate change on the health of the environment have been highly reported within the scientific community, but a startling report from the British health journal The Lancet outlines the dangerous consequences that climate change’s escalation is already carrying out on public health. “The human symptoms of climate change are unequivocal and potentially irreversible,” said the report, citing issues such as the spread of disease and the adverse health risks of air pollution exposure as a few of the problems that are already occurring.

The study was comprised of research from 63 scientists across 24 institutions worldwide, to get a diverse snapshot of global health in the wake of global warming, employing the unique perspectives and expertise of climate scientists, ecologists, geographers, economists, engineers, mathematicians, political scientists.

The effects of climate change, resulting “from rising temperatures and changes in the frequency and strength of storms, floods, droughts and heat waves” are not without significant “physical and mental health consequences,” the report says.

The study argues that the main cause of these negative health effects may not be climate change alone, but modern society’s delayed reaction to it. “The delayed response to climate change over the past 25 years has jeopardized human life and livelihoods,” the report states, going on to argue that the warming of the planet has increased deadly Dengue fever levels in mosquitoes by 11.1 percent globally, increased human exposure to toxic air pollution by 11.2 percent globally, and even worsened allergy levels in the United States by extending exposure times to common allergens like ragweed and pollen.

“The answer is, most of our indicators are headed in the wrong direction,” said Nick Watts, University College London’s Institute for Global Health fellow. “Broadly, the world has not responded to climate change, and that lack of response has put lives at risk. … The impacts we’re experiencing today are already pretty bad. The things we’re talking about in the future are potentially catastrophic.”

“The Lancet Countdown’s report lays bare the impact that climate change is having on our health today. It also shows that tackling climate change directly, unequivocally and immediately improves global health. It’s as simple as that,” explained Christiana Figueres, former executive secretary of the United Nations’ Framework Convention on Climate Change.

The study highlights the crucial need for countries worldwide to refocus on cutting carbon emissions, both from an industrial and a political perspective. With Donald Trump vowing to withdraw the United States from the Paris Climate Accord in June, other nations have given heartening yet inadequate pledges to reduce emissions. Even if every country lived up to its current pledge it would account for only about a third of the needed emission reductions to get to the agreement’s goal of a 2-degree reduction. The United Nations Environmental Program (UNEP) states, “the gap can be closed before 2030 by adopting already known and cost-effective technologies, often by simply adopting or adapting best practice examples already deployed in the most innovative country contexts,” reflecting the same positive notion from the Lancert study that although the global leadership towards fixing the problem has yet to materialize, cooling down the climate is scientifically, if not yet politically possible. 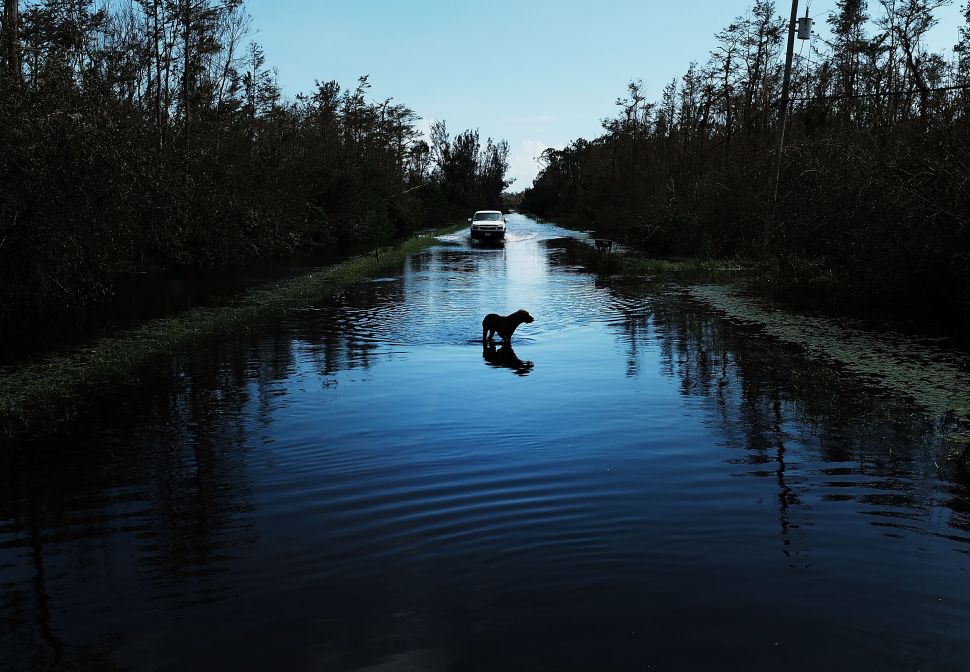