We have come to expect innovation and “firsts” from Jersey City Mayor Steve Fulop and his city council. So perhaps it is not surprising that Jersey City is the first local government in the nation to use cellphone technology to implement a police camera program.

“I think Jersey City is a great place to try innovative solutions to challenges in government,” Fulop said. “It’s big enough that you can actually see what happens and try different things and it’s small enough that if it doesn’t work, you can change and adapt.”

Of course, this is not the first time that Fulop has made headlines for abandoning the status quo in favor of a big idea. In addition to overhauling its tax abatement policy, the city was one of the first to mandate that employers provide paid leave to their workers. Jersey City was also the first New Jersey municipality to allow the home-sharing platform Airbnb to operate within its borders.

To address the high costs of body-worn cameras, Jersey City is turning to cell phones. In a first in the nation program, the municipality will partner with Google to ultimately equip all of Jersey City’s 932 officers with camera phones. Using the CopCast mobile application, the officer turns on the camera and the recorded footage streams directly to a secure server at the police department, where it is also stored.

“When we started exploring body cameras, Google mentioned that, ‘Hey, they may have a solution that they’ve worked with elsewhere in the world. Would we be open to it?’ And we said, ‘Yeah, we’ll take a look,'” said Fulop.

Police body camera systems are expensive, in large part, because local governments must typically purchase a “suite” of products from the same company, which may include the camera equipment, software programs, and data storage systems. The CopCast app, which was created by the Igarapeì Institute in Brazil along with Google’s Jigsaw incubator, is open-source software that has a basic free version. This low cost allows municipalities to shop around for the best deal on the other components, such as data storage.

Police departments across the country increasingly are implementing body-worn cameras. While the recordings provide an objective account of police officers’ interactions with the public, they have proven to be extremely costly. According to a recent media report, it would cost an estimated $88.5 million to equip the more than 35,000 New Jersey police officers with body cameras. In addition to purchasing or leasing the camera systems, local governments must also maintain the equipment, store the video footage, and respond to public records requests for access to the recordings.

In New Jersey, local governments can elect to implement body cameras, but they are not required to do so. In 2015, the state enacted a law that would have mandated that every newly acquired police vehicle be equipped with a mobile video recording system, which was defined as a “device or system installed or used in a police vehicle, or worn or otherwise used by an officer that electronically records visual images depicting activities that take place during a motor vehicle stop, or other law enforcement action.”

For municipalities that choose to equip officers with body cameras, there are also privacy and disclosure concerns. Pursuant to a 2015 directive from the state attorney general, police departments must take reasonable steps to inform the public that they are using body cameras and officers must be truthful if asked if they are using a body camera. Municipalities must also take steps to restrict unauthorized disclosure of the recordings, releasing them only when the public’s need for access outweighs the law enforcement interest in maintaining confidentiality. 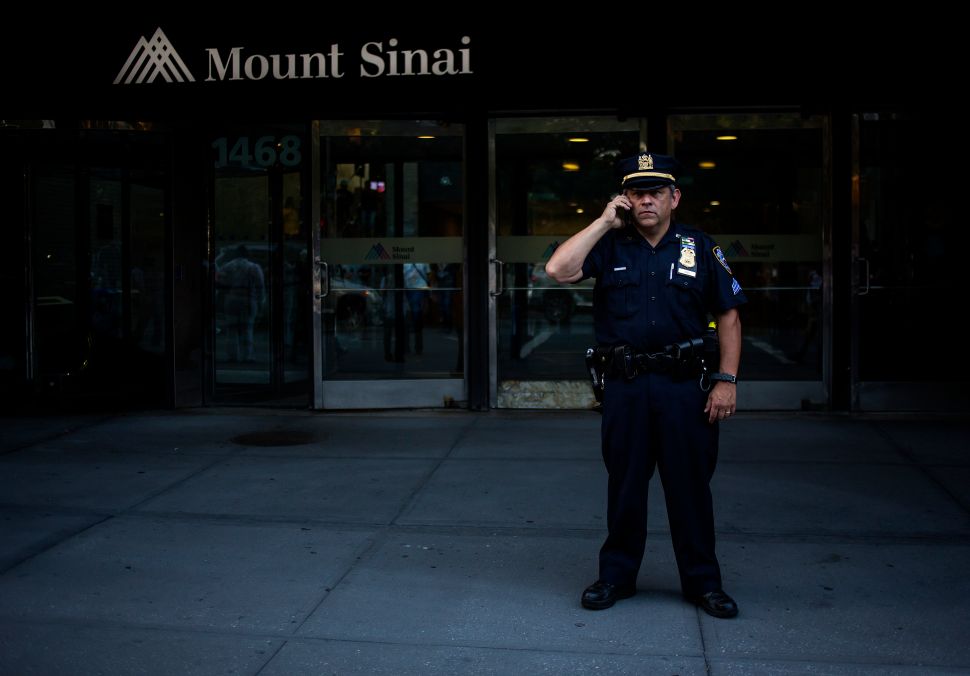