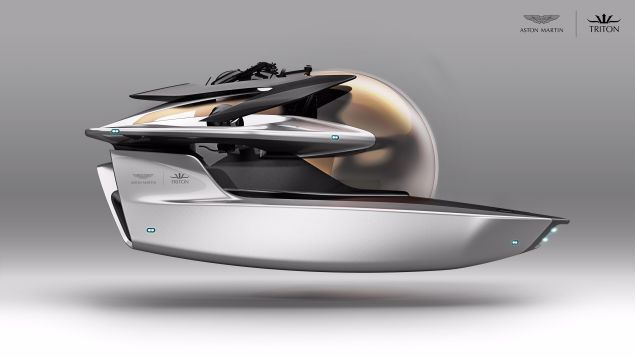 Aston Martin really is living up to its reputation as the ultimate James Bond automobile.

The luxury British car company recently announced the launch of its first submersible and the design collaboration is definitely worthy of 007. In fact, it even had a codename—Project Neptune. The creative collab was made in partnership with Triton Submarine LLC, and it’s Aston Martin Consulting’s flagship project.

The exclusive, limited edition submersible was, fittingly, announced at the end of the Monaco Yacht Show in September—because what better place and time to reveal a codenamed submarine-esque car than at the French Riviera’s ultimate showcase for lavish superyachts? 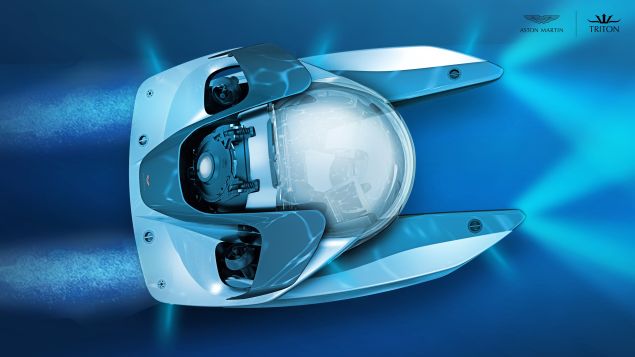 A peek at the $4 million submersible. Courtesy Triton

Project Neptune will have a sleek, streamlined look; a result of work between Aston Martin’s design team, led by Marek Reichman, along with Triton’s principal designer, John Ramsay.

Project Neptune is “a clear and engaging demonstration of how Aston Martin’s expertise in sports car design and craftsmanship can be extended into new aspects of the luxury world,”  Aston Martin Consulting’s Managing Director, Bradley Yorke-Biggs said. This isn’t Aston Martin’s first foray into the aquatic arena, however. At last year’s Yacht Show in Monaco, the luxury sports car company debuted the first Aston Martin 37 powerboat; it’s a 37-foot-long boat in collaboration with Quintessence Yachts—the first AM37 was berthed in Miami in August of this year.

Pricing for the submersible will start at $4 million, and there will be a very limited quantity—production is limited to “low, double figures,” though the company declined to comment on precisely how many will be created. You’ll have to wait a while to get your hands on one, even if the price tag and limited quantity hasn’t scared you off just yet—they are not expected to start shipping until late 2018. 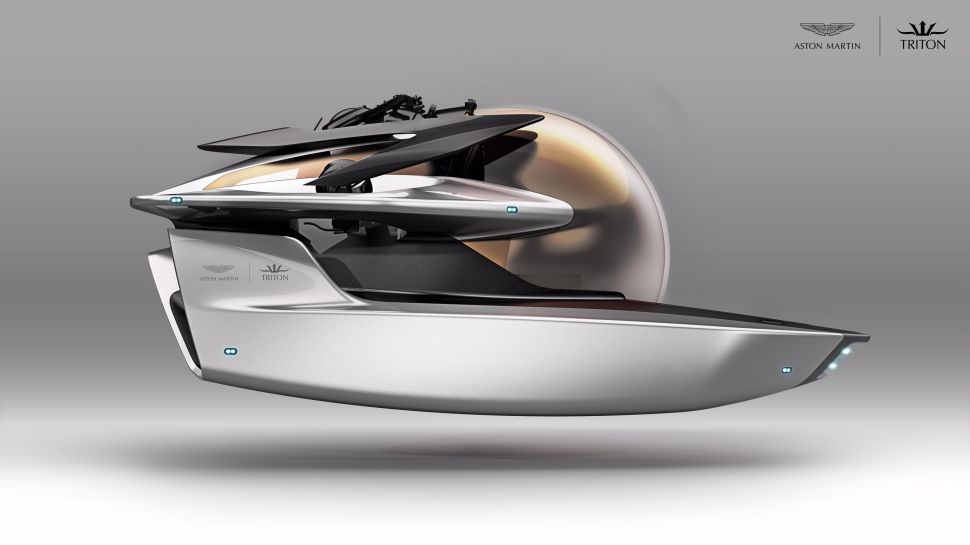