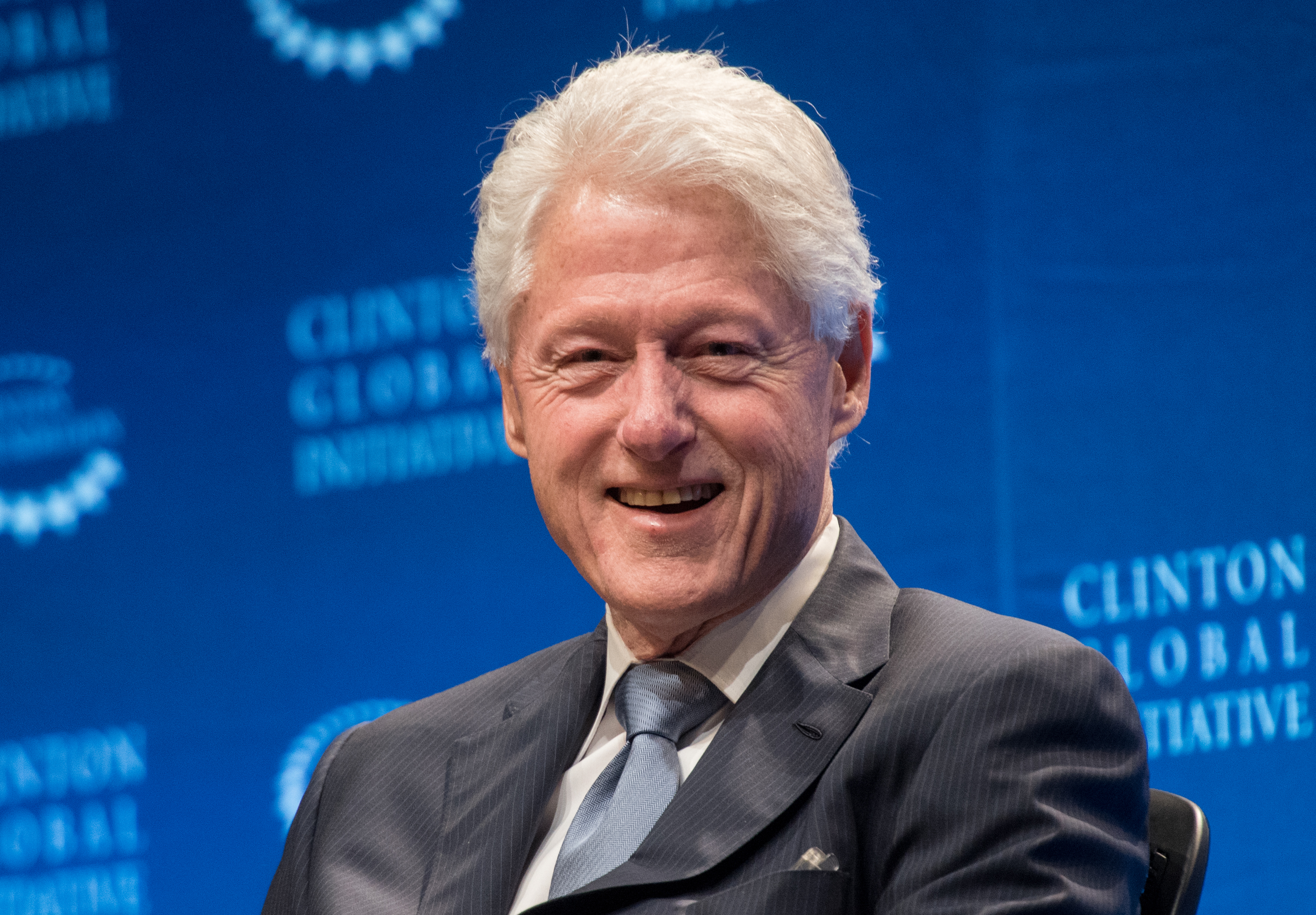 On Tuesday –exactly two weeks before voters head to the polls on November 7– Clinton will headline a get out the vote rally at the IBEW Local 164 hall in Paramus.

Clinton is the most recent in a string of high-profile campaign appearances for Murphy. On Sunday, former Secretary of State Hillary Clinton joined Murphy for a $1,000-per-guest fundraiser. Last week, former President Barack Obama made his first appearance on the campaign trail since his January departure from office to campaign for Murphy, formerly the U.S. Ambassador to Germany under the Obama administration. Murphy has also campaigned with former Vice Presidents Joe Biden and Al Gore and former Secretary of State John Kerry.

Only two gubernatorial contests will be held this year, New Jersey and Virginia, and national Democrats are looking to send a strong reactionary message to the November victory of President Donald Trump.

Guadagno has not attracted similar attention from high-profile Republicans with few outside campaigners traveling to New Jersey to stump for her campaign. Despite Trump’s regular visits to his golf course in Bedminster, the president has not campaigned for Guadagno or issued a statement of support for her. But the Republican Governors Association has so far outspent the Democratic Governors Association two-to-one in New Jersey. However, Murphy has a five-to-one cash advantage over Guadagno. 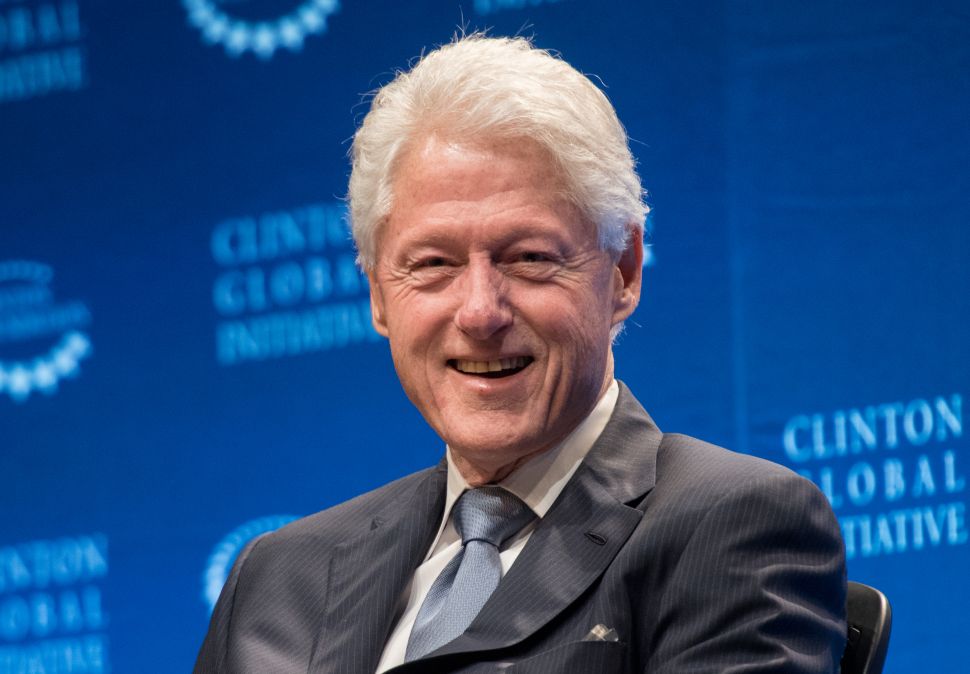