Former Fox News host Bill O’Reilly has never been shy about his often controversial opinions and that remains the case even after his ouster from the network. On Monday, O’Reilly called the Las Vegas shooting at the Route 91 Harvest country music festival “the price of freedom.”

O’Reilly argued in a blog post titled “Mass Murder in Las Vegas” that gun violence is the accepted cost of individual freedoms protected under the Second Amendment.

“Public safety demands logical gun laws but the issue is so polarizing and emotional that little will be accomplished as there is no common ground,” the former TV personality wrote. “The NRA and its supporters want easy access to weapons, while the left wants them banned.”

He continued: ““This is the price of freedom. Violent nuts are allowed to roam free until they do damage, no matter how threatening they are.”

Since the Sunday night tragedy (and preceding mass shootings), many in the public eye—from politicians to media members and celebrities—have called for stricter gun laws. However, O’Reilly says that “having covered scores of gun-related crimes over the years, I can tell you that government restrictions will not stop psychopaths from harming people.”

There are roughly 35,000 gun-related deaths (homicide, suicide, etc.) in the United States each year, which averages out to about 10.6 deaths per 100,000 U.S. citizens, per the CDC. In England, about one out of every one million people are killed in gun homicides every year, according to The New York Times. O’Reilly contends that even “the loons” should be allowed to own guns under our Constitution. He also maintains that even if we wanted to enact gun policy change, Republicans and Democrats are far too divided to reach a compromise.

Sunday’s Las Vegas shooting surpassed the Orlando nightclub attack as the deadliest mass shooting in U.S. history with 59 dead and more than 500 injured. 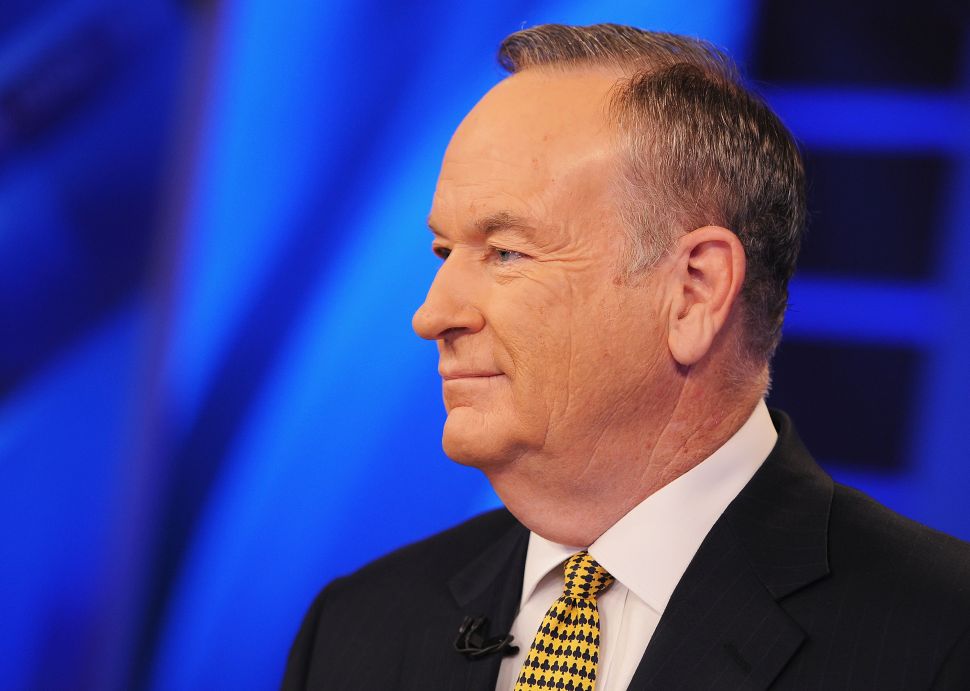