We covered two different efforts to track the proper ownership of digital music and digital art on a blockchain back in 2015. Even now, blockchains usually get discussed as the hot new financial technology. The blockchain is what allows one person to give a bitcoin to another person. But a bitcoin is just data, right? So how can the world know there aren’t two of the same bitcoin out there? The blockchain solves that problem.

If it can do that, creative people started wondering if the blockchain could also help to manage rights over their intellectual property, too.

At the time, we were also writing a lot about e-books. In particular, Amazon’s role in creating a massive new marketplace for independent authors to sell very nearly directly to readers (from author-to-Amazon-to-reader versus from author-to-publisher-to-distributor-to-bookstore-to-reader). So we couldn’t help but wonder: would makers of e-readers ever equip their devices to use the blockchain to manage rights?

In October 2015, we reached out to makers of the Kindle, the Kobo and the Nook to ask if anyone was looking at equipping their devices with blockchain technology. We got back crickets. Since then, we’ve brought it up at different publishing and blockchain related at events, but so far haven’t found any evidence that anyone in the business of literature had looked at encoding access to e-books on distributed ledgers.

The Alliance for Independent Authors [AIA] recently launched a campaign to advance the idea of promoting the blockchain on behalf of authors, as Publishing Perspectives first reported. The AIA is an association of people who are earning money from self-publishing e-books to readers on digital stores, such as Amazon or Smashwords. Right now, the group plans to create a committee that will eventually put out a white paper with more specific recommendations for the group to push.

This is how ideas like this start to move. There’s already a big entrenched industry around using proprietary technology to distribute e-books, but if authors start to galvanize around different approaches, it could start to move the needle.

How would it work?

It would be fairly simple to make every e-reader into wallets. Then when a copy of a book went to that e-reader, it would be encrypted to that specific device (or encrypted to a few devices, if a reader had more than one). That way, even if someone tried to send their file to a friend to read, it wouldn’t work, because their device wouldn’t have the right private key.

So that’s the simplest level, but there’s other advantages, too. If all sales were logged on a public blockchain, it would be easy to see how many copies of a book had really been sold. This transparency would would help protect an author from getting false reports from a publisher or distributor. Blockchain technology could even do better than that, though. Sales of e-books could be managed with smart contracts, such that when a consumer buys it, it would automatically split that payment up and send it directly to author, publisher and distributor using an agreed upon formula.

It could even get more robust than that. Say five or six writers did an anthology together. A smart contract could pay each of them at the moment of each and every sale of the book.

It’s easy to see why this kind of system would get authors excited, but this is the tougher question: what about blockchain distribution would be specifically good for readers? It probably wouldn’t make anything worse, but in order for readers to adopt a new process, they would need some improvement in their experience. That question might help explain why the digital music and digital art efforts haven’t made much headway.

The musical effort, called the Mycelia Project, is a non-profit that’s still basically working to advance the idea. Monegraph, the digital art effort, hasn’t updated its social media in a while.

Until there’s hardware that blockchain encrypted digital books can be read on (or digital music played on), there won’t be a market for such e-books, but no one will make that hardware until they believe that lots of people would want to buy books that way.

If people become accustomed to using the blockchain to spend money, it will probably start to feel natural to use it for other digital assets as well. If using it for money doesn’t take off, though, using it for intellectual property probably won’t either. 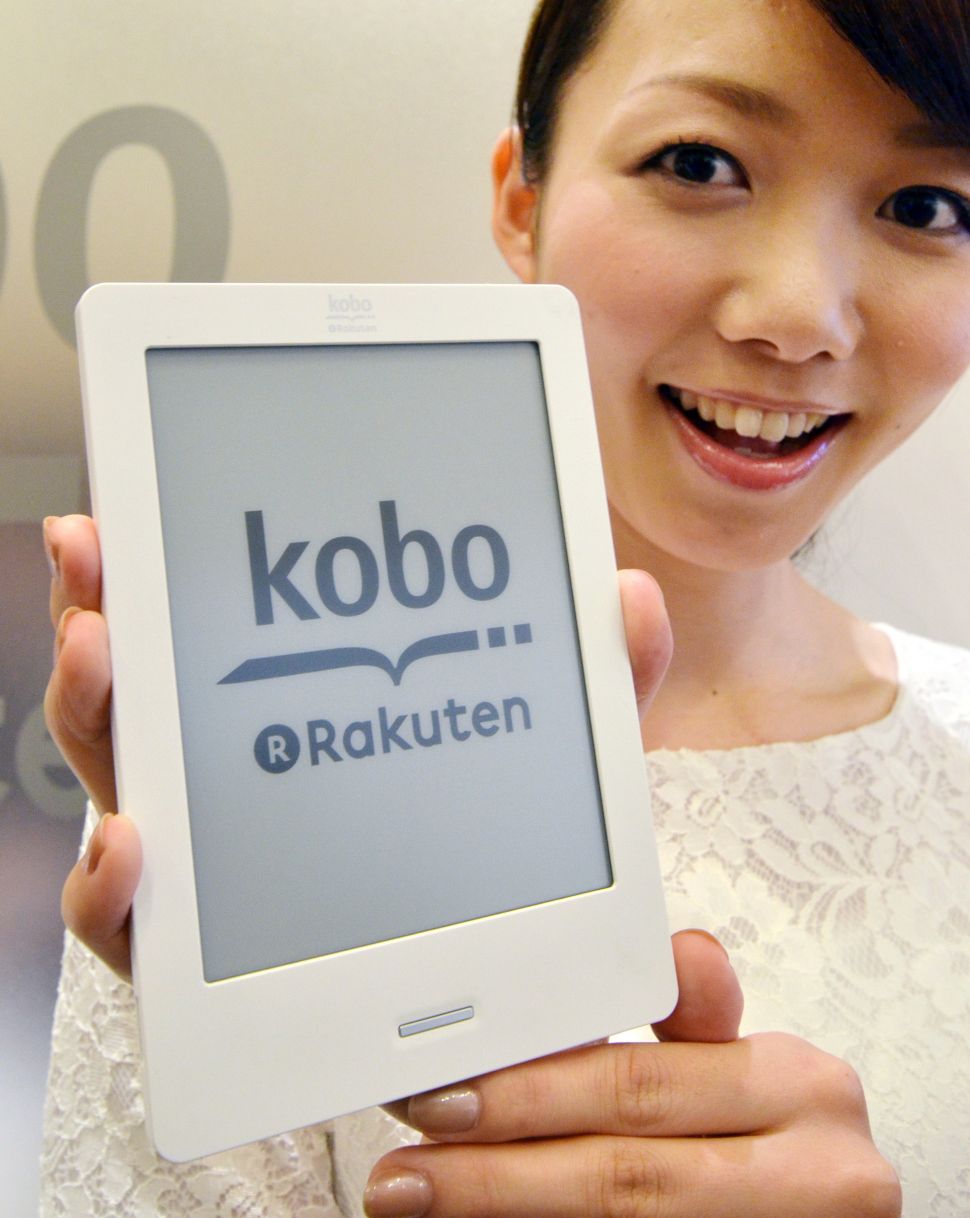