Following the decades of sexual misconduct claims against Harvey Weinstein exposed by the New York Times and The New Yorker, a female showrunner is stepping forward to accuse Bob Weinstein, Harvey’s younger brother, of sexual harassment during the production of Spike TV series and Weinstein Co. produced show The Mist.

Variety reports that Amanda Segel, an executive producer on The Mist, claims that Weinstein made several romantic passes at her and asked her repeatedly to join him for private dinners. According to her, Weinstein began contacting her in the summer of 2016 and the unprompted communications lasted for three months. At that point, Segel’s lawyer, David Fox, informed Weinstein Company executives of the matter—including COO David Glasser—that she would leave the show if Weinstein did not stop.

“ ‘No’ should be enough,” Segel told Variety. “After ‘no,’ anybody who has asked you out should just move on. Bob kept referring to me that he wanted to have a friendship. He didn’t want a friendship. He wanted more than that. My hope is that ‘no’ is enough from now on.”

A Weinstein representative denied any wrongdoing on his part.

“Bob Weinstein had dinner with Ms. Segel in LA in June 2016. He denies any claims that he behaved inappropriately at or after the dinner. It is most unfortunate that any such claim has been made,” a statement to Variety said.

A Weinstein Co. spokesperson also denied that Glasser had any contact with Segel’s attorney.

Weinstein has publicly spoken out against his older brother’s behavior, which reportedly included sexual harassment and assault over a period of 30 years, and even positioned the Weinstein Co. for sale despite earlier comments to the contrary.

Segel reveals that Weinstein invited her to dinner in June 2016, which she felt obligated to attend as he was an executive at the studio behind her show. During the dinner, Weinstein reportedly asked several personal questions and asked her age to ensure that he wasn’t trying to date someone younger than his daughter. He then asked her to drive him to his hotel so he could let his driver off for the night. When they arrived, he asked her up to his room. Segel did not accept.

Following the dinner, Weinstein is said to have begun emailing Segel about matters unrelated to The Mist and continued to ask her out. Eventually, Segel’s lawyers and Weinstein Co. executives reached an agreement that would enable Segel to continue working without dealing with Weinstein himself. 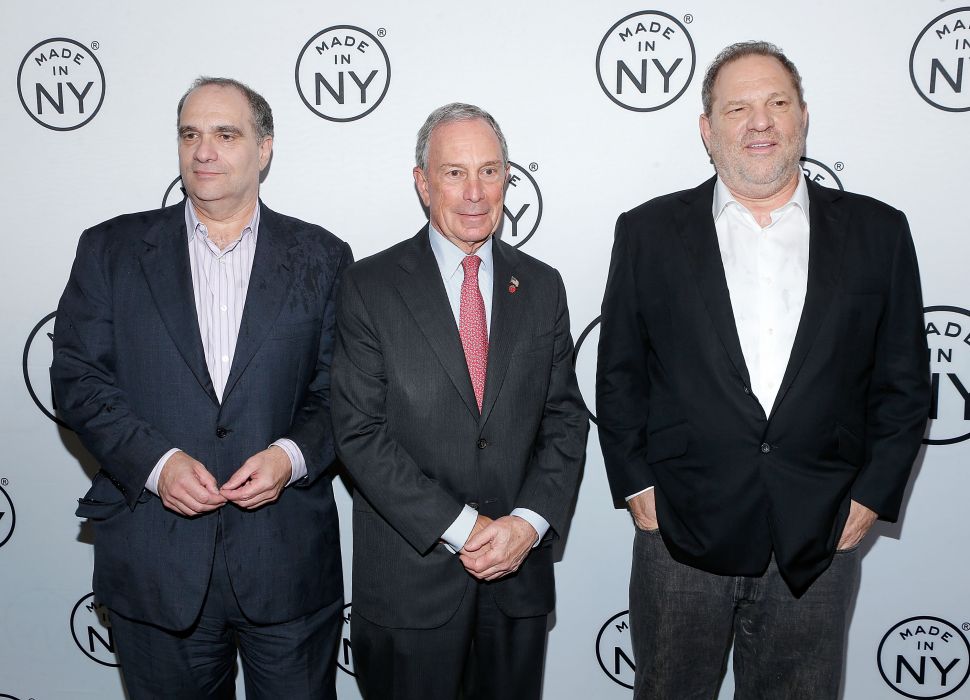