“With these actions,” Trump said from the Roosevelt Room, “we are moving toward lower costs and more options in the health care market and taking crucial steps toward saving the American people from the nightmare of Obamacare.”

“This is going to be something that millions and millions of people will be signing up for,” the president continued, “and they’re going to be very happy. This will be great health care.”

Association health plans allow small-business owners, trade groups and others to purchase health insurance packages collectively. Under the president’s directive, these plans wouldn’t abide by the Affordable Care Act’s consumer protections and benefits rules, something that has caused concern among many policy experts.

“It should allow small business in particular to have access to lower cost insurance, particularly workforces that have younger and healthier employees,” Cato Senior Fellow Michael D. Tanner told the Observer. “The worry is that with young, healthier people joining them, adverse selection takes place. Over time, you could see the ACA plans looking like a high-risk pool with everyone opting out.”

After decades of debate, health care remains one of the most polarizing topics in Washington. With people’s lives at stake, the health care question is a microcosm for the larger battle between unregulated capitalism and state intervention. Since the Obama administration bulldozed the Affordable Care Act through the House and the Senate, Republicans have centered much of their platform around repealing and replacing the act. However, a GOP-controlled House and Senate failed to deliver its seven-year promise when given the opportunity this past July, after Sen. John McCain delivered the deciding vote against the Republican alternative.

Faced with gridlock from his own party, the president has turned to executive orders to drive policy and national conversation, raising further debate over the place of health care in such a polarized era. 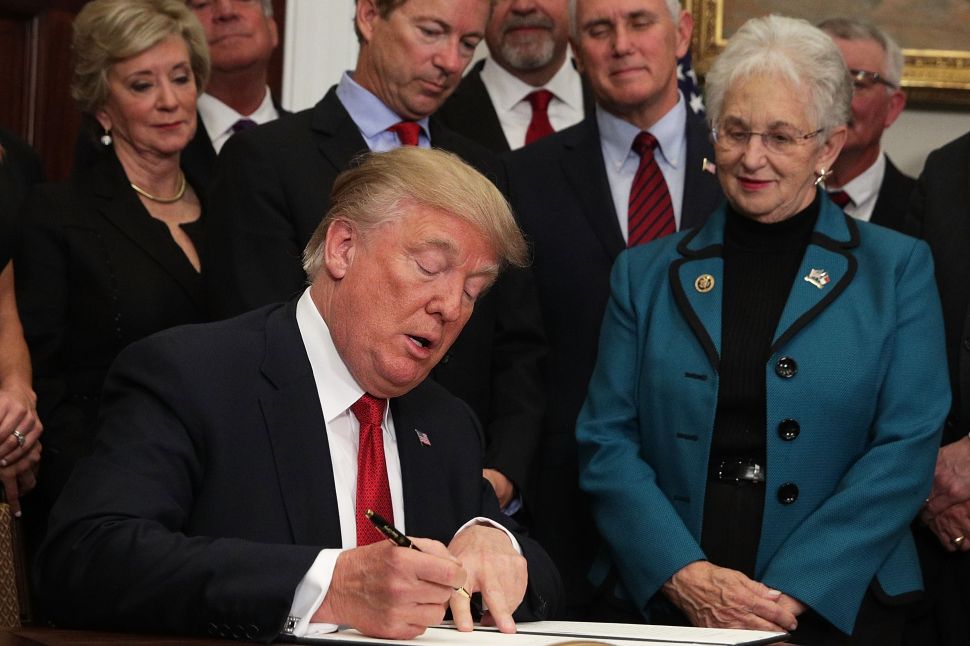