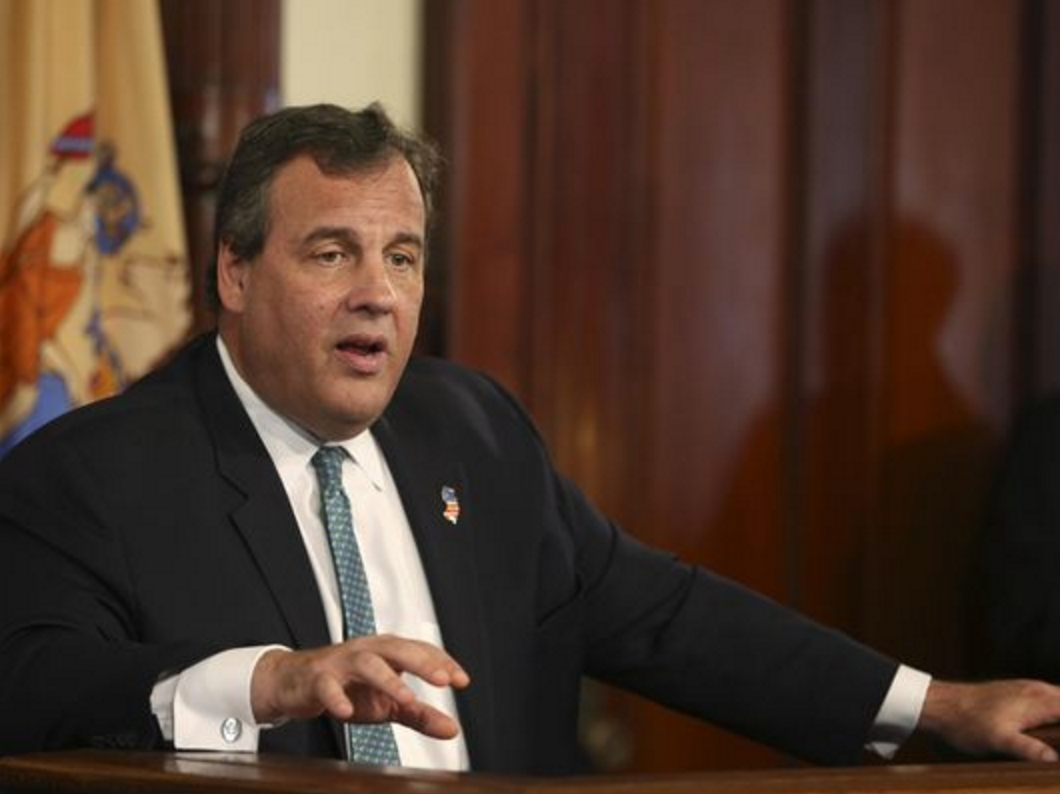 Gov. Chris Christie on Monday revealed where he plans to find money for up to $240 million in programs to combat the opioid epidemic.

Nearly two weeks after he announced the initiatives, Christie said the funds will come from “three buckets” – savings in debt service, unspent money from several programs and revenue growth. He outlined the details during his monthly “Ask the Governor” radio show on New Jersey 101.5 FM.

The opioid epidemic has been a top issue for the governor and will likely be his last major policy push before his term expires in January. During a news conference in Newark on Sept. 19, Christie unveiled plans to use eight departments to implement 25 opioid initiatives that address addiction prevention, treatment and recovery. The programs are expected to cost between $160 million to $240 million. Christie estimated the cost at $200 million.

Christie had dodged questions during the last two weeks on where he’d get the money for the programs, saying only that he secured language in the fiscal 2017 budget that allowed him to redirect funds from any line item to address a public health crisis.

On Monday, Christie said he found $90 million in debt service savings thanks to a law that committed the New Jersey lottery to the cash-starved public worker pension system. The state’s cost of borrowing has dropped as a result of the lottery law, the Department of Treasury said in a news release earlier Monday.

Christie said there is $70 million in “lapsed funds,” or money budgeted for programs that departments ultimately don’t spend.

That includes $23 million from the Department of Human Services, which didn’t use $7 million for substance abuse programs, $3 million for developmental centers and saved $13 million in Medicaid costs, Christie said.

Christie added that there is $30 million in savings from the state health benefits plan, $2.6 million in unused funds from Department of Children and Families, $1.4 million leftover from Battleship New Jersey and $1 million from the Department of Community Affairs that’s dedicated for towns that consolidate services (no towns did, Christie said).

Christie said he’s taking $6.5 million in unused Tuition Aid Grant funds and $5.6 million in unspent money for an expansion of prekindergarten. Christie’s money grab from those items ticked off Assembly Speaker Vincent Prieto, who said the governor was “breaking his promise to spend $25 million to expand preschool education and enact Democratic plans to boost tuition aid grants by $6.5 million.”

After a long budget battle that shut down the government for three days this summer, Democrats ultimately gave Christie the lottery bill and a bill making modest changes to Horizon Blue Cross Blue Shield, a health insurer, in exchange for a budget with an extra $325 million in spending on several items, including $25 million for preschool expansion and $6.5 million for TAGs.

Christie said that the TAGs are awarded based on specific criteria and that there was $6.5 million left over. As far as preschool expansion, the governor said there was less than $20 million in requests from qualified school districts. “It’s funds the districts didn’t want,” Christie said.

In a joint statement, Senate President Steve Sweeney and Senate Education Committee Chairwoman M. Teresa Ruiz said they were “disappointed” that the remaining preschool funds were not utilized and urged the administration to “find the funds elsewhere so we can continue our work to bring us closer to universal Pre-k.”

All of that gives the governor $160 million for his opioid programs. The rest, he said, would come from revenue growth in the fiscal 2017 budget. “The good news is revenues for fiscal year 2017 are at least enough to cover that remaining $40 million, if not more,” Christie said. The governor said the state is auditing its spending now and a report will be released in February to confirm the funds are available.

Update (4:48 p.m.): Senate President Steve Sweeney and Sen. M. Teresa Ruiz said they’re disappointed that the Christie administration did not use all of the funding dedicated toward preschool expansion. Their comments have been added to this story.