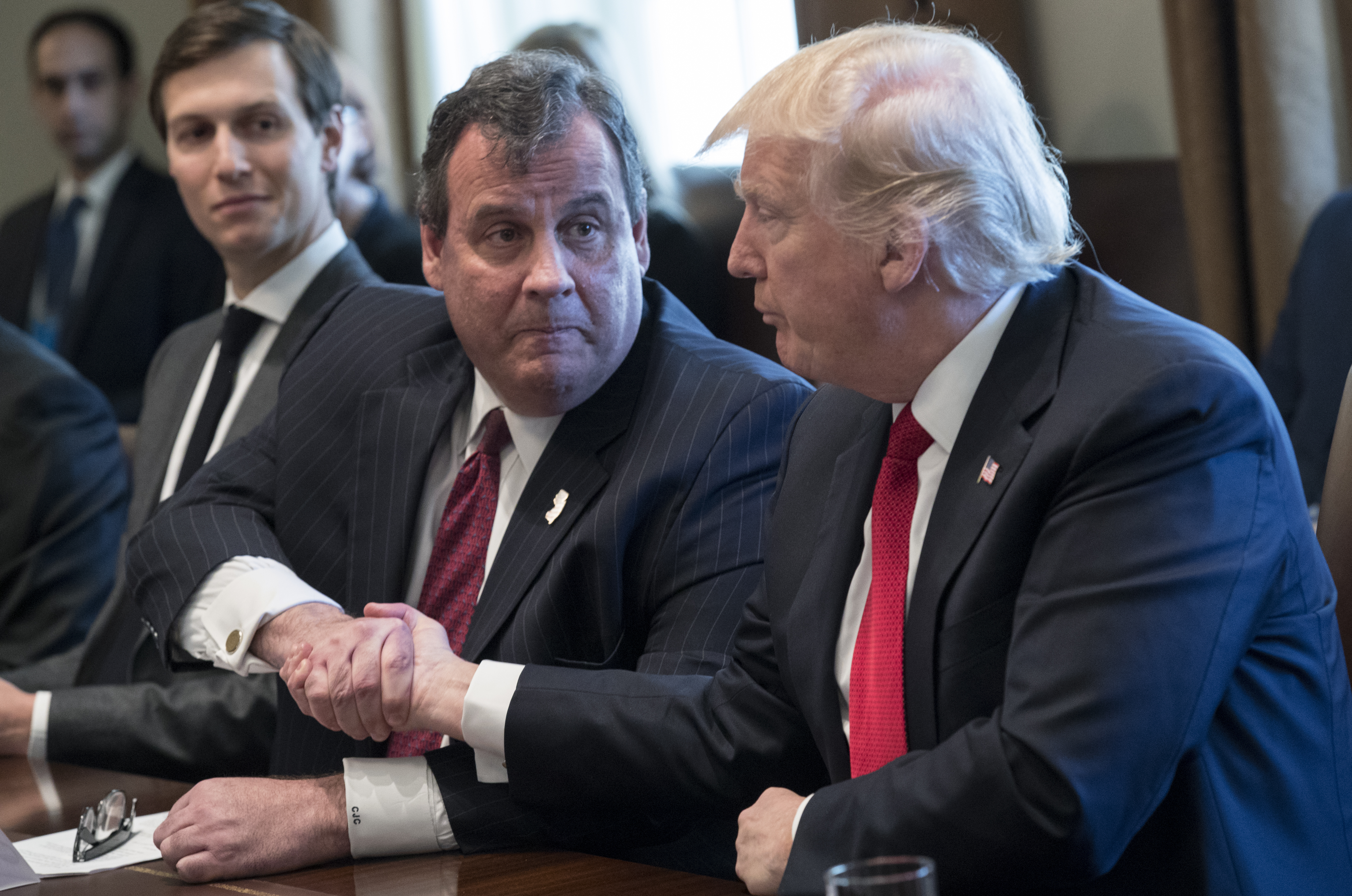 Gov. Chris Christie on Monday squabbled with a fellow member of the federal opioid commission he chairs over President Trump’s handling of the drug addiction epidemic.

Former Rep. Patrick Kennedy of Rhode Island told The Washington Post that Christie is worried Trump won’t do what’s necessary to combat the opioid crisis. The president has said for months that he intends to declare a national emergency on opioids, as recommended by the Christie-led commission in August. The declaration by Trump would free up federal funds quickly to fight the epidemic, but has yet to follow through on his pledge.

Kennedy’s comments come as the Trump administration is reportedly plagued by infighting over how to fight opioid addiction.

Kennedy told the Post in an opinion piece published Monday that members of the Commission on Combatting Drug Addiction and the Opioid Crisis are pessimistic about the president’s ability or willingness to take on the epidemic. Christie shared that lack of optimism, according to Kennedy. “Christie doesn’t mince words,” Kennedy told the Post. “He said, ‘If [Trump] doesn’t recognize this as the issue of our time, his presidency is over.’”

Christie, a close Trump ally, disputed Kennedy’s claim during an unrelated news conference in Keansburg on Monday, and in a statement posted on Twitter and emailed to reporters.

“The comments attributed to me today by Congressman Kennedy are false,” Christie said. “I speak for myself on this issue. Let me be very clear. I know that President Trump understands this issue and supports fighting this epidemic aggressively. In the days ahead, I am confident that the President’s actions will speak louder than anything else.”

Christie lamented the delay in declaring a national emergency on opioids earlier this month, telling reporters it’s “not good that it hasn’t been done yet.” A few days later, Trump reiterated his promise to make the emergency declaration. Those comments have sent administration officials scrambling to come up with a plan that fulfills the president’s pledge, according to Politico.

Some White House officials, including Office of Management and Budget Director Mick Mulvaney, have opposed the emergency declaration because of the potential multibillion-dollar cost to the federal government. Emergencies are typically reserved for isolated events like storms or disease outbreaks, not an ongoing and nationwide issue like drug addiction.

On Monday, Christie said Trump understands the scope and seriousness of the opioid crisis and said he expected the president to take action soon. “The president gets this. I know he does. I’ve spoken to him about it more times than I can count,” Christie told reporters.

“There have been some in the administration who have needed to be brought along,” Christie added. “I think the president has done good things so far and I think there are great things from him to come on this issue.”