On Tuesday, The Washington Post broke the story that the Clinton campaign and the Democratic National Committee (DNC) provided funding for the Trump-Russia dossier. Naturally, Democrats were interested in researching Donald Trump, who refused to release his tax returns or speak openly about his foreign relationships with Russia and beyond. Through an attorney, Mark E. Elias, the Clinton campaign hired research firms such as Fusion GPS. Now that it has been confirmed that the dossier was produced at least in part by organizations in clear opposition to Trump, critics argue that the information within it is subject to bias, misinformation, and even conspiracy. Although not all intel from the dossier has been corroborated, it has been proven that despite its source of funding, it includes truthful information about Trump’s ties to Russia as validated by United States intelligence officials.

Conservatives and Trump supporters have found an ethical loophole in the overwhelming collection of damaging information threatening the administration’s reputation. However, the plot thickens upon further inspection. Before Fusion GPS began receiving money from the Clinton campaign and the DNC, their research into Trump was funded by someone else: an anonymous Republican donor whose name has not been published. Campaign records revealed that the Clinton campaign paid international law firm Perkins Coie $5.6 million in legal fees from June 2015 to December 2016. A DNC Spokesperson commented, “[Chairman] Tom Perez and the new leadership of the DNC were not involved in any decision-making regarding Fusion GPS, nor were they aware that Perkins Coie was working with the organization. But let’s be clear, there is a serious federal investigation into Trump’s campaign ties to Russia, and the American public deserves to know what happened.”

The explosive dossier, headed by ex-M.I.6 spy and advisory to the British Special Forces Christopher Steele, called into question the legitimacy of the 2016 United States election, launched grueling congressional hearings and FBI investigations, and spawned the term “fake news” as we know it. Is it really that surprising that the Democrats wanted to help fund this?

Brian Fallon, former spokesperson of the Clinton Campaign, also denied any knowledge of the Clinton campaign’s involvement in the makings of the dossier. “The first I learned of Christopher Steele or saw any dossier was after the election, but if I had gotten handed it last fall, I would have had no problem passing it along and urging reporters to look into it. Opposition research happens on every campaign, and here you had probably the most shadowy guy ever running for president, and the FBI certainly has seen fit to look into it. I probably would have volunteered to go to Europe myself to try and verify if it would have helped get more of this out there before the election.”

Both the Clinton campaign and DNC have yet to officially confirm their involvement with the dossier. Fusion GPS has threatened to plead the Fith to avoid self-incrimination, and the Democratic establishment will likely experience pushback from conservatives who will compare the ethical grounds of Russia’s election interference versus the United State’s collusion with Steele, a Brit who opened the doors of his private intelligence firm, Orbis Business Intelligence LTD, to the Democrats’ inquiries. 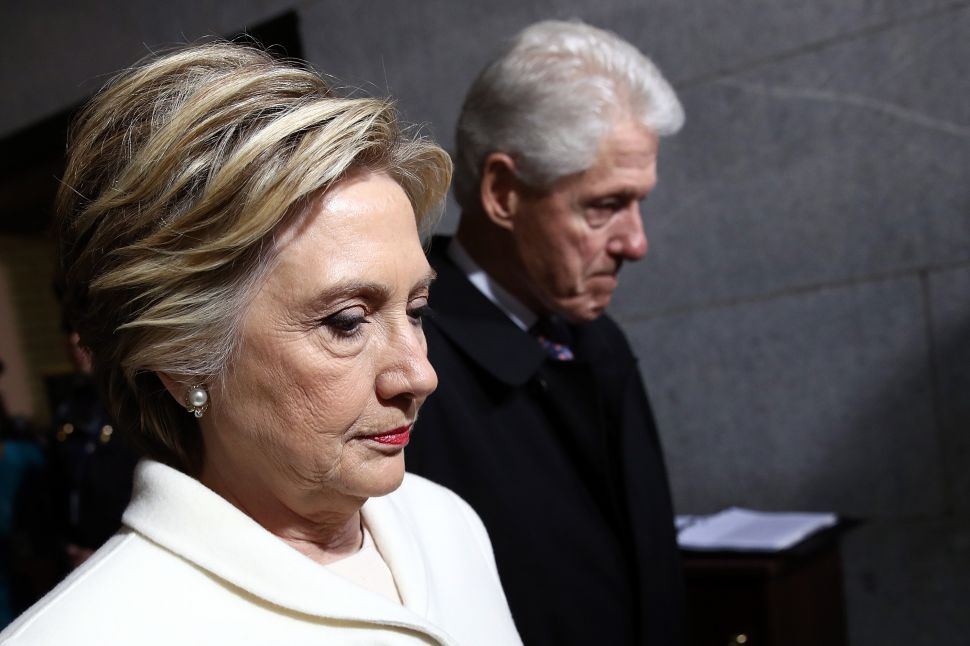