As the Kardashian-Jenner family enters their 10th year as America’s favorite reality tv show family people love to hate, the breakdown of their relationship with former family patriarch Caitlyn Jenner is emerging as a central theme in the family’s storyline.

Despite near-constant criticisms of the show and family for being vapid, shallow, and a waste of time, there’s no question that the Karsashian shenanigans continue to captivate the world. If you don’t believe me, just take a look at their daily appearances in the news, the huge piles of money they’ve earned through endorsements and business deals, and the multiple columns per day that Cosmopolitan.com devotes to every detail of Kardashian lives—from baby bumps to month-old Instagram posts.

Yesterday, the purveyors of the internet’s most-maligned sex tips posted a piece on the continued disintegration of the relationship between the Kardashian girls and Caitlyn. Cosmo dives into the family’s recent conflicts, making the astoundingly mind-numbing and arrogant conclusion that the daughters’ criticism of Caitlyn for speaking ill of their dead father, Robert Kardashian, is “out of character” and opportunistic because of Caitlyn’s high profile. The column flat-out states that, “unless they’re going to comment on her support of Donald Trump, maybe it’s time to lay off?”

Because I’m not ashamed to out myself as a longtime fan of the show, I know that family is the essence of all that is Keeping Up with the Kardashians:

10 years!! So excited for the new season, starting with our anniversary special this Sunday! #KeepItKardashian @KUWTK pic.twitter.com/1oLozTAgVP

Can't deny, the Power of K. #KUWTK Season 12 is coming this spring only on E! 💋https://t.co/lFXcNVxIVt

And over the years, they have not been shy about going unleashing “the power of K” on anybody who crosses one of the family’s members. They engaged in a very public battle with Robert Kardashian Sr.’s late wife over pages of their late father’s journal that she released to the public, feuded with Kanye West’s ex-girlfriend Amber Rose over remarks the model made about the youngest family member Kylie, and they even tangoed with the latest James Bond, Daniel Craig, over comments he later denied making in British GQ.

So no, their repeated attacks on Caitlyn aren’t even close to “out of character” as Cosmo would try to have you believe. But attacking Caitlyn’s politics? That would be a departure from their norm.

This isn’t to say that the Kardashian-Jenner Klan has actively avoided politics. Once or twice a season, they’ll throw in a one-off episode featuring a member of the family trying to get involved in some sort of political activism. They visited Planned Parenthood earlier this year, Kendall dipped her toes in the gun control debate, and Kim made waves with a provocative letter slamming deniers of the Armenian Genocide that she eventually turned into a full page, color New York Times ad. They have even used their voices in 140-characters to criticize the current administration, with Kim tweeting just this week against President Trump’s comments about the unfolding humanitarian catastrophe in Puerto Rico following Hurricane Maria:

They don’t have power to watch the news!!! Please stop tweeting & golfing while people are dying! Please step up & help! https://t.co/AP8PnapWaO

Though the family has clearly been trying to raise their profile in the world of celebrity political thought influencers, they haven’t gone on record to publicly criticize the political positions of their friends or family. The writer also conveniently fails to mention Caitlyn reportedly backtracking on previously-declared support for Donald Trump following his attempt to ban transgender service members in the military. But none of this matters to Cosmopolitan – they have to push the narrative: Donald Trump is bad for all women! Not shoehorning every opportunity possible to criticize Donald Trump is bad! And in fact, unless you are going to criticize somebody for supporting Trump—even if they may no longer support Trump—then you shouldn’t talk at all!

But don’t forget, kids—it’s only the Republicans who are telling women to sit down and shut up.

Candice Greaux is a communications consultant who splits her time between NoVA and NJ. Political junkie, crazy cat lady, and wannabe-yogi, she eats every meal like she truly believes it will be her last.

‘Why I Left Buzzfeed’ Vloggers Are Tone-Deaf, Entitled and Opportunistic 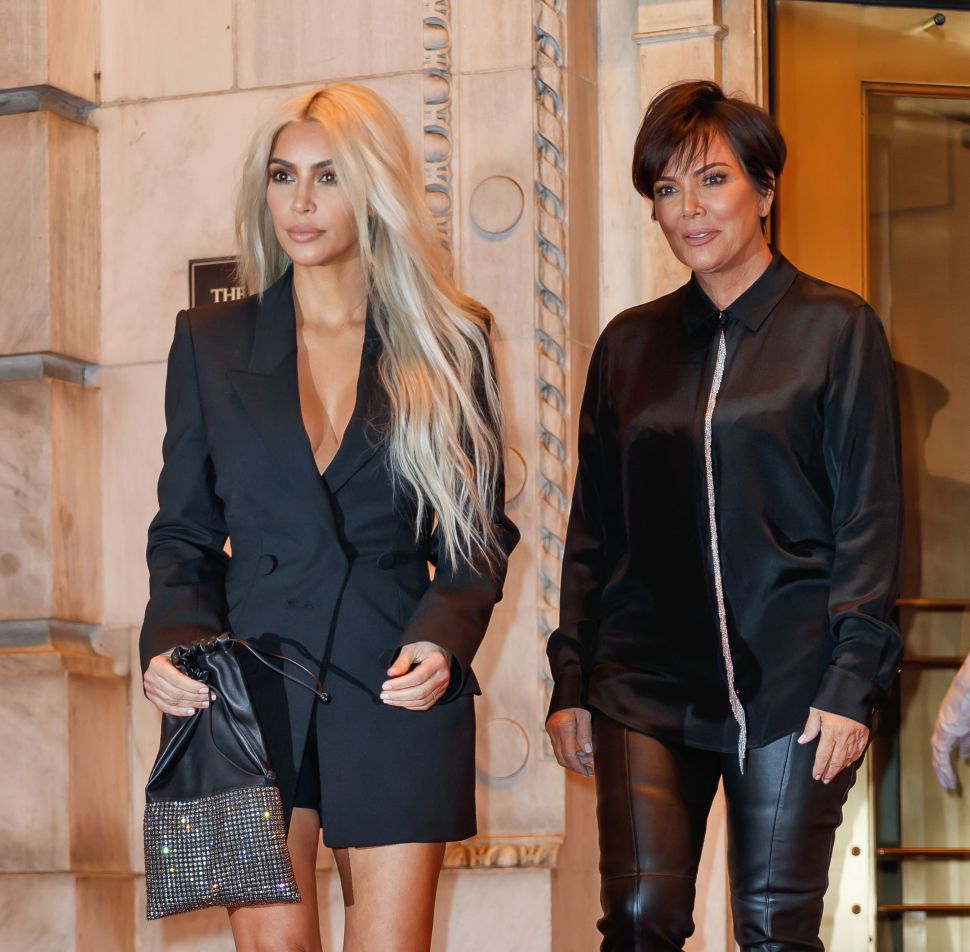