Fox’s Gotham keeps slipping in the year over year ratings, Seth MacFarlane’s The Orville is a snooze and The Gifted is far from the small screen X-Men blockbuster the network wants. So tell us, why are Fox Television Group CEOs and co-chairmen Dana Walden and Gary Newman criticizing Netflix? Well, yeah, the streaming service did poach uber-producer Shonda Rhimes from ABC (a rival, sure, but still one of the Big Four), but that’s because streaming is the future (read: present) and broadcast is the past.

Walden insists that the “versatility” Fox provides in overall deals to content creators such as Ryan Murphy (American Horror Story, a million other things) and MacFarlane (Family Guy) helps them to find the right audience. Murphy himself will soon have shows airing on Fox, FX and Netflix, so there is a benefit of targeted reach. But is that enough to contend with smaller budgets, larger episode demands and the stringent demands of the FCC? Walden thinks so.

“It’s a content dump,” Walden said of Netflix’s deal with Rhimes. “They do support a lot of their shows, but you’re in and out of the conversation very quickly. That’s not what Ryan Murphy has built an entire career on. He likes being close to the pulse of certainly this country, and in many of his shows, a global conversation. And it’s a conversation that goes out over time and keeps an audience captivated and talking on social media until its completion.”

Walden argues that Netflix’s binge model isn’t sustainable for long-term buzz. While she has somewhat of a point, Netflix has still managed to create event television that sucks up more attention in a vacuum. Meanwhile, Fox’s biggest hit, Empire, has continued to peter out from season to season. Maybe Rhimes is better off with more creative freedom outside of the broadcast zone where shows can burn brighter and stand out. The Duffer Brothers worked on Fox’s Wayward Pines before creating Stranger Things for Netflix. You tell me which is the better show.

“My only point about Shonda is, she’s now again richly rewarded, as she should be, but at a place where all of her shows will be at Netflix,” Walden continued.

“If she comes up with a show that could explode on FX or on Fox, that’s not a possibility for her anymore — she’s locked into one mode of distribution. I can point to a lot of our creators who want to be more prolific than that and want to be more a part of the conversation.” 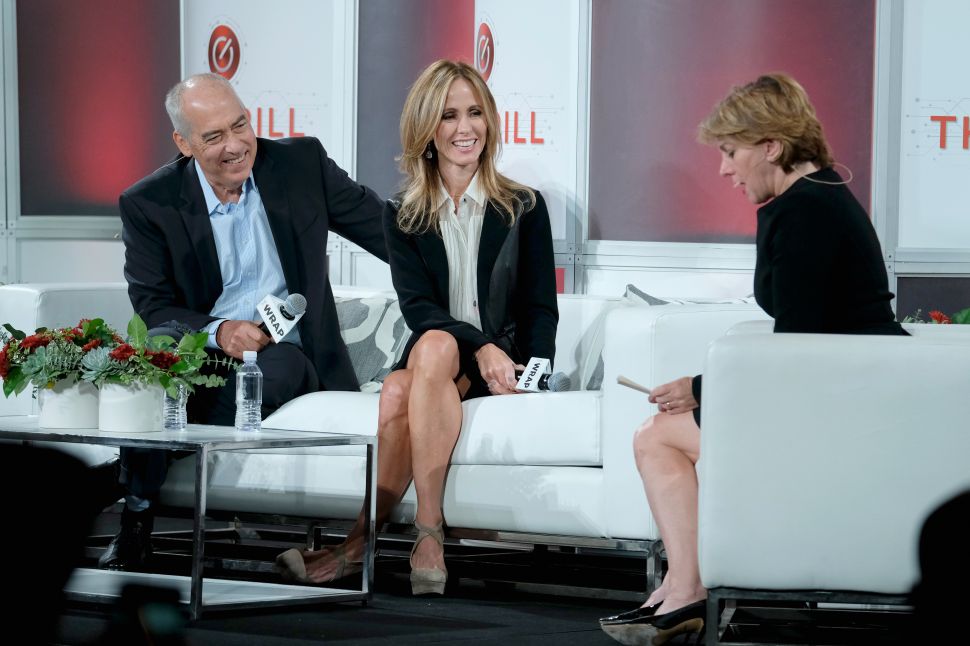