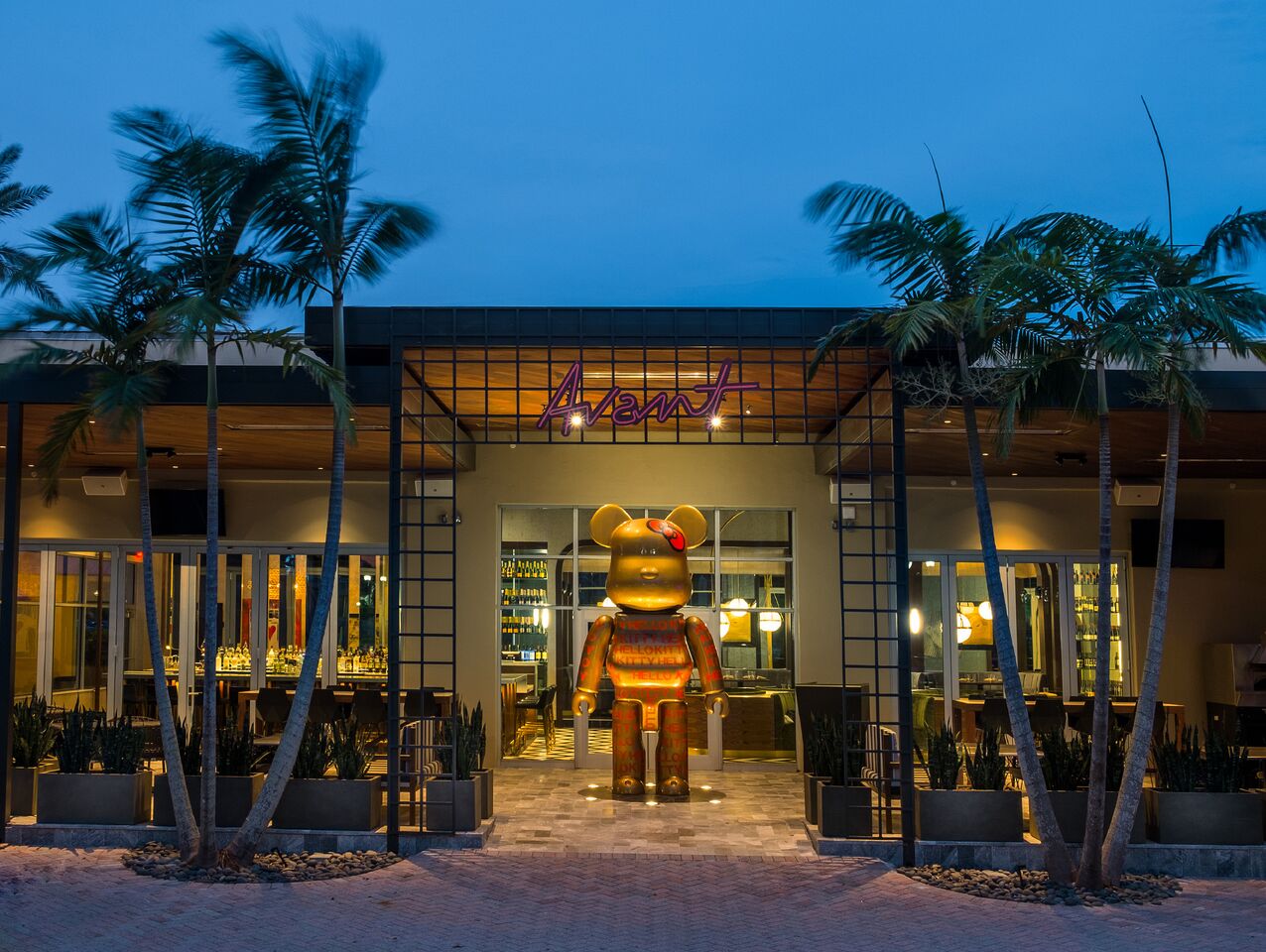 Scroll through to see the best restaurants Atlantic Avenue has to offer.
Jerry Rabinowitz 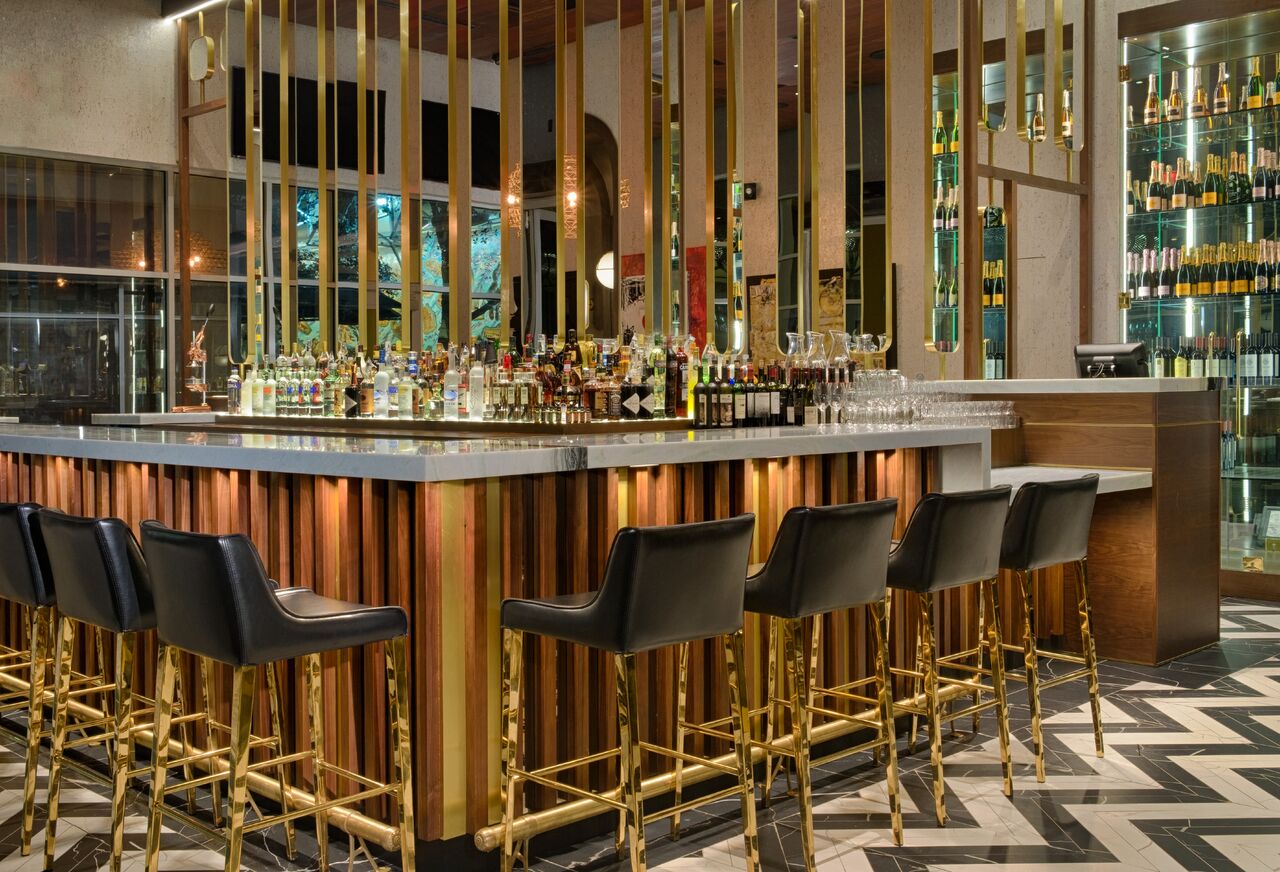 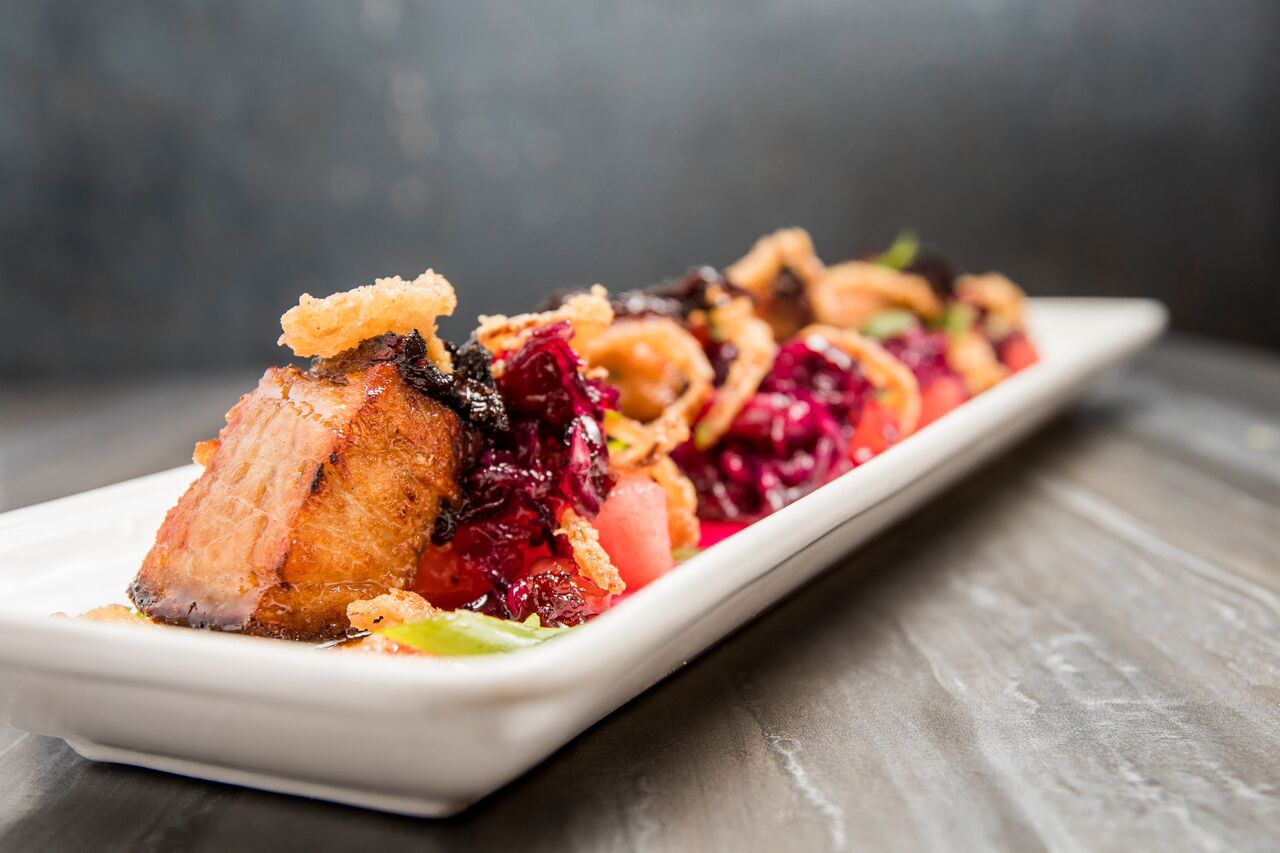 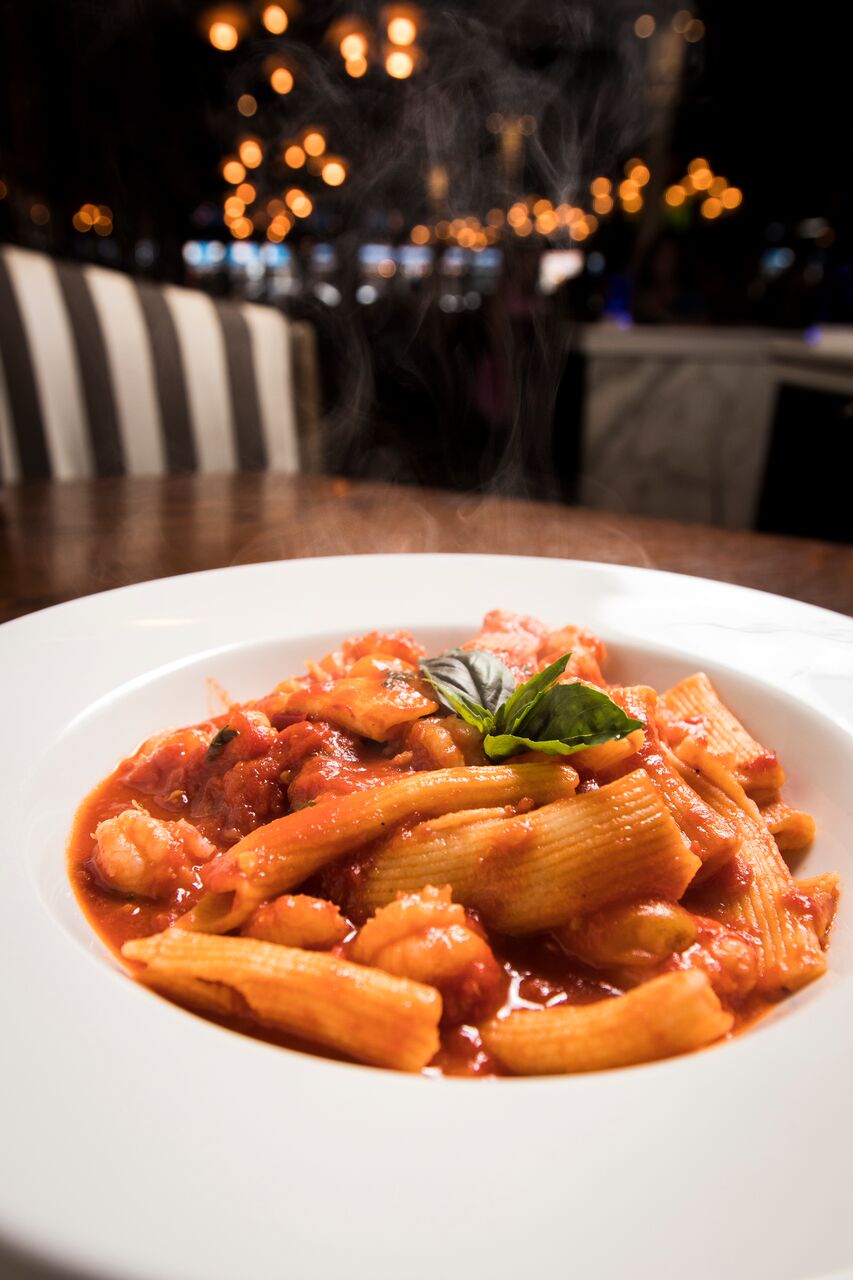 The rigatoni and rock shrimp is one of the many new dishes at City Oyster, best known for their seafood.
Eduardo Schneider
Advertisement 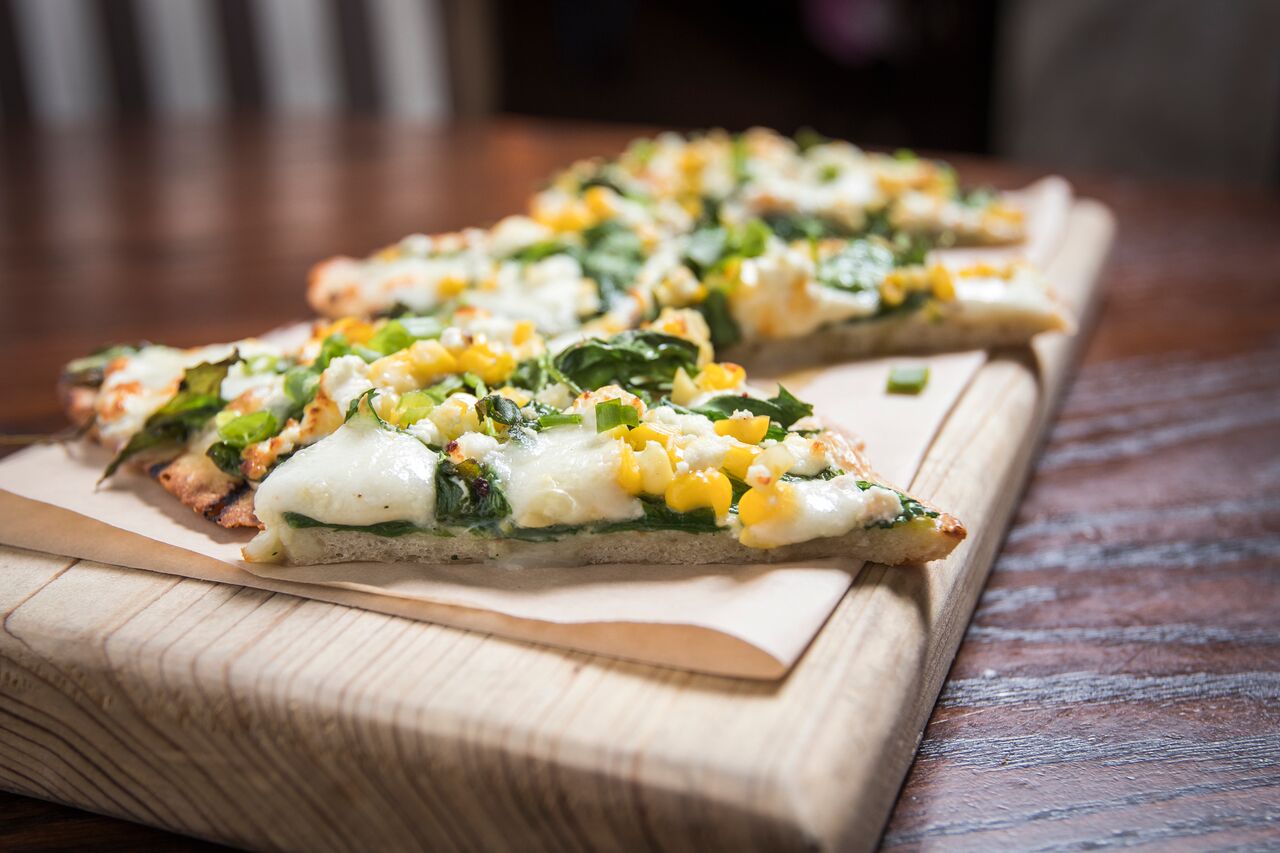 The spinach and corn flatbread is another new item on the City Oyster menu.
Eduardo Schneider 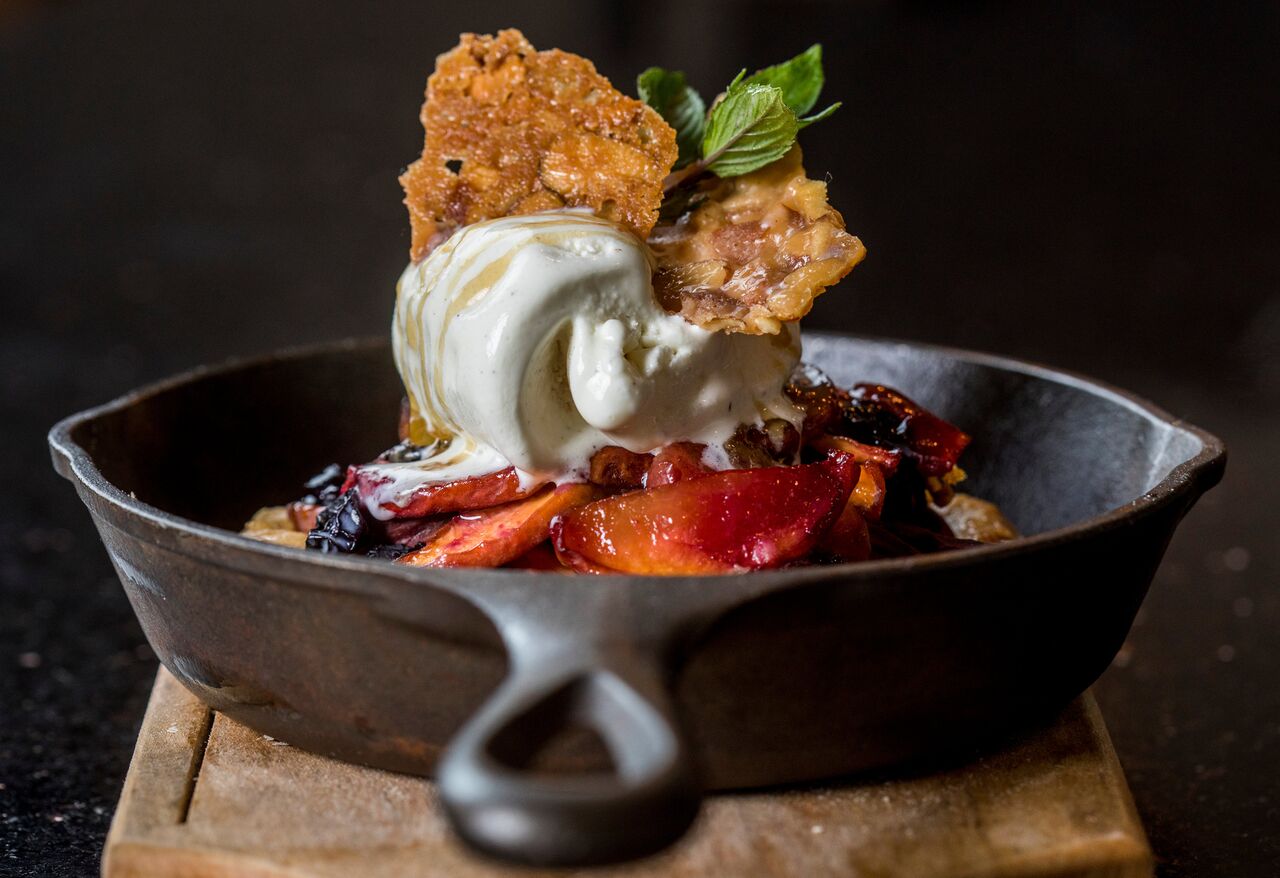 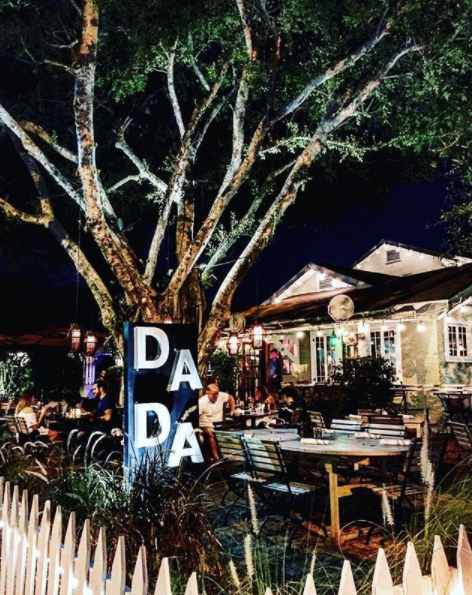 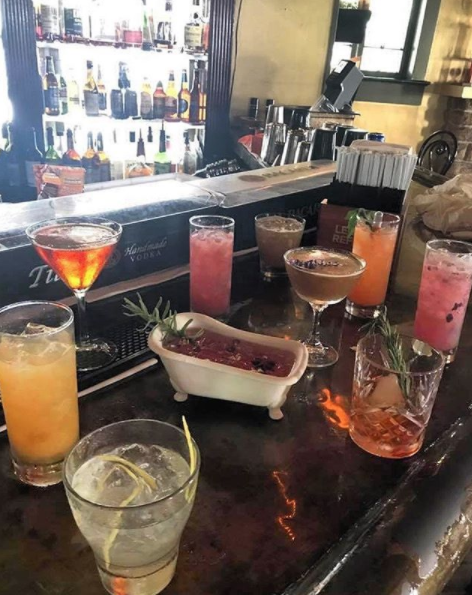 Who could resist a tiny bathtub cocktail at Dada?
Dada/Instagram 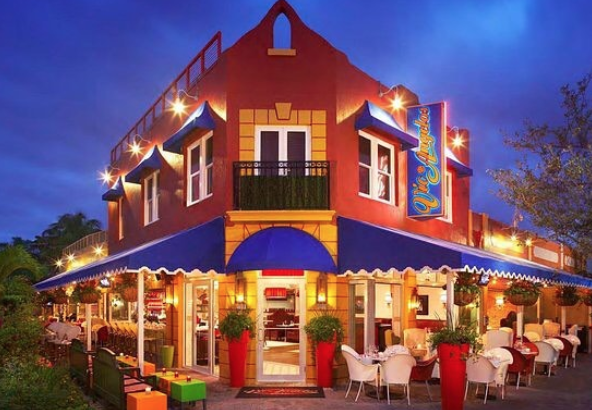 Prepare your grandparents for dinner at Vic & Angelo's.
Instagram 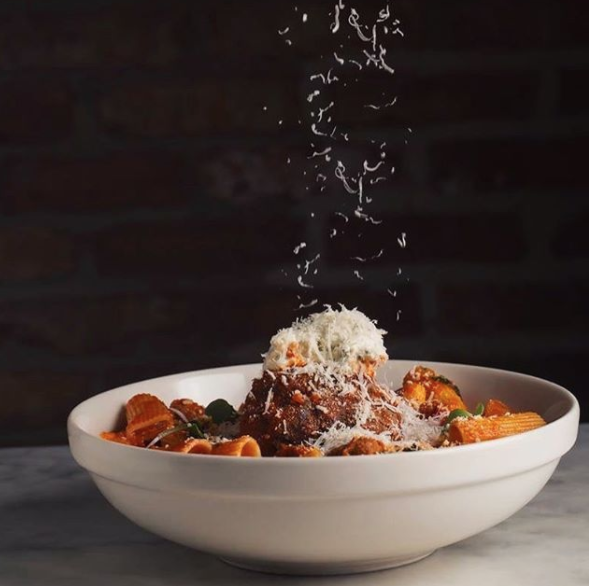 Vic & Angelo's is ideal if you're looking for something a bit more traditional.
Instagram 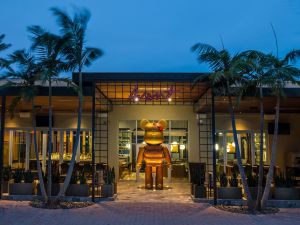 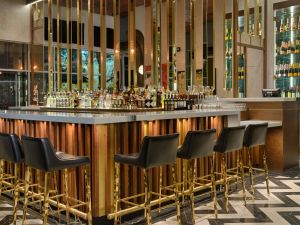 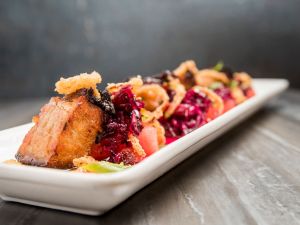 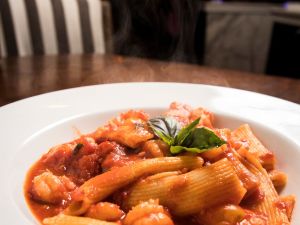 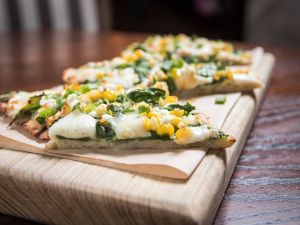 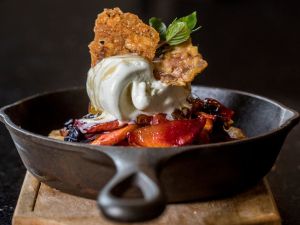 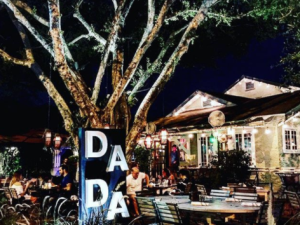 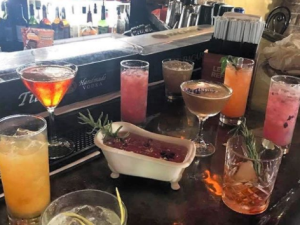 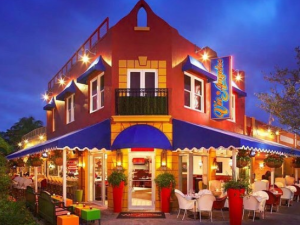 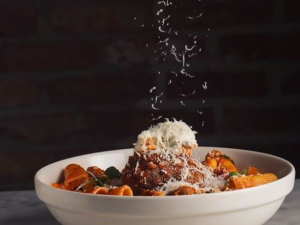 Now that fall weather has finally decided to arrive, it’s more than likely you’re considering venturing somewhere where it’s summer year-round. Of course, you could always go on an island vacation, but if you’re looking for something a bit closer to home, it’s far easier to jet to Florida. And while Miami is quite appealing if you’re a Kardashian accomplice, South Beach isn’t everyone’s style.

In Delray Beach, plenty of places are popping up (or introducing new menus) on Atlantic Avenue, or in the nearby Pineapple Grove. There’s the recently launched Avant, a modern spot inspired by ’90s art in New York. It’s not exactly serving up typical SoFla fare; the restaurant is globally inspired and offers dishes like a Pineapple Boat, stuffed with shrimp, chicken, mussels, andouille sausage and Saffron Rice, a decadent lobster truffle grilled cheese and Korean BBQ short ribs. However, the major Insta-moment occurs outside, thanks to their 12-foot sculpture of a bear.

Longtime lunch favorite City Oyster & Sushi Bar recently updated their menu, adding strawberry french toast as a new brunch option (of course they offer bottomless drinks) alongside brand new seafood options. And Max’s Harvest, now a neighborhood mainstay, has introduced a new Southern chef, Blair Wilson. Arriving from The Social Club in Miami Beach, he’s bringing along plenty of modern farm-to-table dishes—though they consider it “farm-to-fork.” The menu is brimming with experimental dishes, such as the Buffalo Alligator made with miso buttermilk and n’duja hot sauce, the Black Cherry salad with almond-quinoa granola and a Steak Tartine.

If you’re looking for a bit of a younger vibe, Dada has made itself a go-to with freshly made mojitos and outdoor dining under twinkly lights. In fact, some might say it was Delray’s first Insta-ready restaurant, with the vintage ponies sitting in the parking lot, ready for a pose. But for those who are meeting with parents (or more likely, grandparents, as it is South Florida), Vic & Angelo’s is always a classic.

Scroll through to see where to visit in Delray if you’re tired of Miami and have no plans on ever venturing to Orlando.