For the 2018 midterm elections, the Democratic Party is strategizing to elevate far-right Republican candidates to provide Democrats with easier paths to victory. Several Democrats cited that the strategy was successful in Sen. Claire McCaskill’s 2012 election, in which she financed ads to boost a flawed Republican candidate. Politico reported, “Possibilities abound to revive the strategy next year, Democrats say. They’re exploring states, including Arizona, where Kelli Ward, a challenger to Sen. Jeff Flake, said Sen. John McCain should vacate his seat ‘as quickly as possible’ after his brain cancer diagnosis. They’re looking at Nevada, where frequent candidate Danny Tarkanian—who once mused about ‘pretend[ing] we’re black,’ referring to his African-American opponent—is running against Sen. Dean Heller.” Democratic strategists are currently developing opposition research on Republican primary candidates, hoping to manufacture outrage among the media and voters by exploiting the most extreme voices on the right.

Of course, this strategy backfired miserably on Democrats in 2016. A leaked memo sent from the Clinton campaign to the DNC in April 2015 outlined the “pied-piper” strategy as elevating Donald Trump, Ben Carson, and Ted Cruz in the Republican presidential primaries. Hillary Clinton fared much better in polls against these candidates than she did mainstream Republicans. The memo read, “We need to be elevating the Pied Piper candidates so that they are leaders of the pack and tell the press to them seriously,” the memo read. The Clinton campaign deduced that Trump’s unpopularity would benefit Hillary Clinton in the general election. In October 2016, several pundits in the mainstream media even thought Clinton could win Texas, a Republican stronghold. Because of this strategy, the Clinton campaign underestimated Trump, which helped him win the presidency. Sadly, Democrats have learned nothing from this painful experience.

Instead of manipulating Republican primaries—which are out of Democrats’ control—Democrats should be focusing their resources on their own candidates and campaigns. Democrats need to campaign on the strength of their candidates rather than the weakness of their opponents.

The “pied-piper” strategy is dangerous; when it fails, far-right extremist candidates attain positions of power. It also breeds attack ads and dirty politics, as opposed to focusing on issues that resonate with voters. In the wake of the 2016 election, the Democratic Party is looking for a band-aid approach to its larger problems, opting to create unrest in the opposing party over reconciling its own internal battles. As it seeks to avoid unifying with progressives, the Democratic Party risks greater losses at the hands of far-right Republicans. 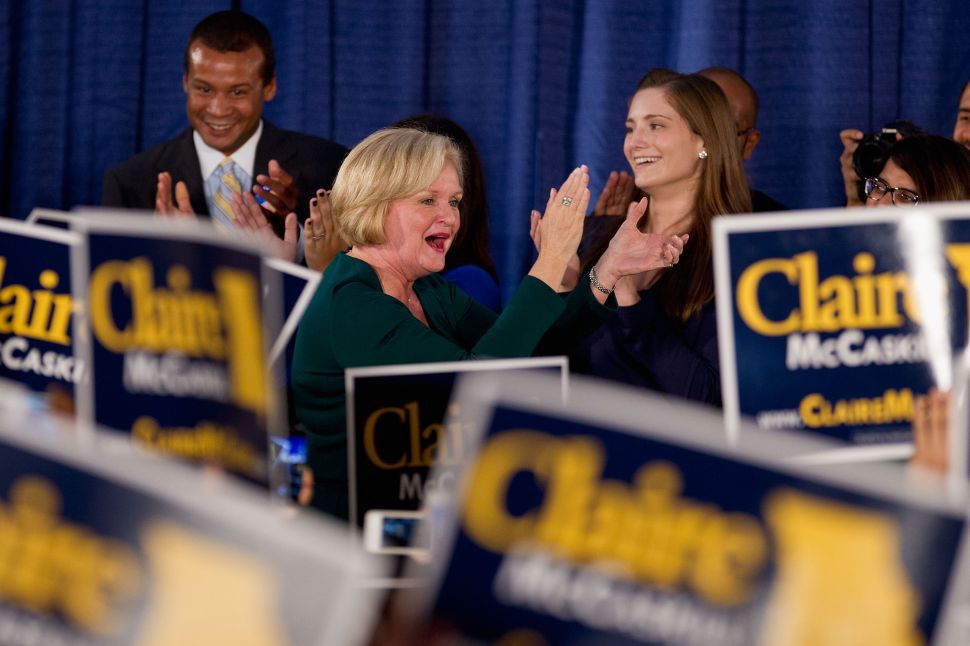