On Thursday night, The New York Times published a piece entitled “Democrats, Seeking to Disavow Weinstein, Plan to Give His Donations to Charity,” which explained that politicians like Pat Leahy, Elizabeth Warren, Richard Blumenthal and Martin Heinrich are now distancing themselves from movie mogul Harvey Weinstein, after multiple allegations of sexual harassment became public.

The fact that Weinstein’s recipients are diving for cover isn’t a surprise—of course they are and they should. What is a surprise is how many donors fundamentally misunderstand the nature of their relationship with politicians.

Donors love to brag about their friendship with senator-so-and-so or governor-this or mayor-that. Please. They aren’t your friends—they tolerate you, but only for as long as the value of your donations outweighs any harm an association with you may cause. Coming to your apartment for a fundraiser is not an act of friendship—it’s a business meeting. The fact that they may occasionally grease the wheels by having dinner with you or stopping by your kid’s wedding doesn’t make the relationship any less transactional. It just means the cost benefit analysis says that spending time with you is worth the effort because, quite simply, it pays.

The minute that cost benefit calculation changes, so does your “friendship”—as Weinstein is now learning. If knowing you causes more harm than the value of the ads your donations help pay for, then the relationship is over.

Look at Rex Tillerson. When he was CEO of Exxon and one of the largest GOP donors around, virtually every congressional Republican loved him. But now that Tillerson, as Secretary of State, is a major political liability, his supporters are nowhere to be found (with the one exception of Bob Corker—and he’s retiring).

If you’re on the other side of a fight with a major political donor, this lesson is just as instructive. The money stacked against you isn’t an automatic death sentence. You just have to turn your opponent’s strength into a weakness. You can make them a political liability by digging until you find where they’ve behaved badly, making it a public issue, and accusing the politician in their pocket of corruption. Politicians will perform the same cost benefit analysis Democrats are right now with Weinstein and Republicans are right now with Tillerson—and change course quickly.

So when a rich person brags about their friendship with a politician, take it with a grain of salt. And when people tell you it’s impossible to disrupt the status quo because of the close relationship between your enemy and the powers that be, don’t listen to them. It’s all transactional. Understand the political trade winds and you can make those friendships disappear faster than you can say Harvey Weinstein.

Alabama Republicans Teach Trump a Lesson: It’s Not All About Him

If the End Is Near, Make Tomorrow’s Changes Today 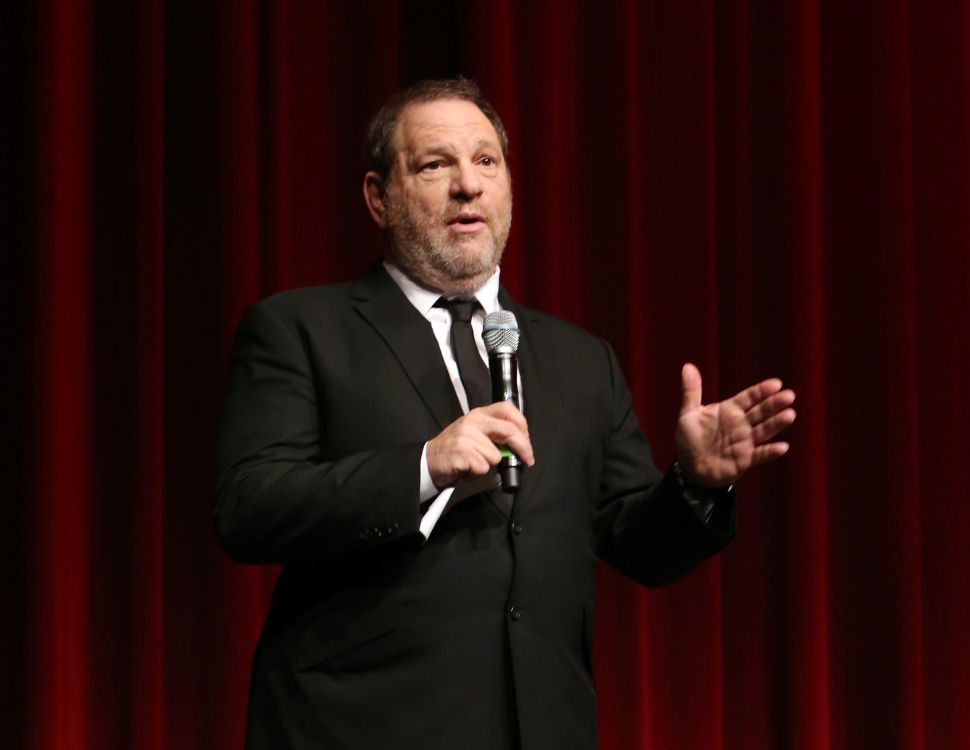