In response to The New York Times’ explosive revelations that film producer and executive Harvey Weinstein has a long record of sexual harassment, the Republican National Committee (RNC) publicly called on Democrats to return the thousands of dollars in campaign donations they have received from Weinstein. The RNC cited that Weinstein has given around $300,000 to the DNC, and over $1.2 million to Democratic politicians and political groups over the last three decades.

Several Democratic senators who received money from Weinstein—including Senate Minority Leader Charles Schumer (D-NY), Sen. Kristen Gillibrand (D-NY), and Sen. Elizabeth Warren (D-MA)—have announced that they are donating the money they received from Weinstein to charity. The DNC, however, opted to donate only $30,000 of the money they received from Weinstein. Additionally, the organization will be donating to other political groups instead of charities. One of the groups is Emily’s List, the previous employer of DNC CEO Jess O’Connell, who was appointed a few months ago by DNC Chair Tom Perez. The move is meaningless in effect: Emily’s List donates money to the same exact groups and candidates as the DNC.

By donating only 10 percent of their donations to political organizations, Democrats are doing the least amount possible. The DNC is also avoiding directly denouncing Weinstein and trying to convert the scandal into an attack on Republicans by touting a “have you seen the other guys?” defense.

“The allegations in The New York Times’ report are deeply troubling,” DNC Communications Director Xochitl Hinojosa told The Hill. “The Democratic party condemns all forms of sexual harassment and assault. We hope that Republicans will do the same as we mark one year since the release of a tape showing President Trump bragging about sexually assaulting women followed by more than a dozen women who came forward to detail similar experiences of assault and harassment.” In response to Weinstein’s scandal, Democrats’ communications strategy is to turn the conversation back to Trump by bringing up revelations that came out during his campaign. Such comments reveal that Democrats have no other strategy other than to revert to anti-Trump rhetoric.

The existence of sexism, misogyny, and destructive attitudes toward women in the Republican Party doesn’t absolve Democrats when it surfaces within their own circles. The Democratic Party advertises that they champion women’s rights issues, but they need to treat sexism and gender inequality more seriously, rather than resorting to insincere gestures that focus on alleviating political pressure. 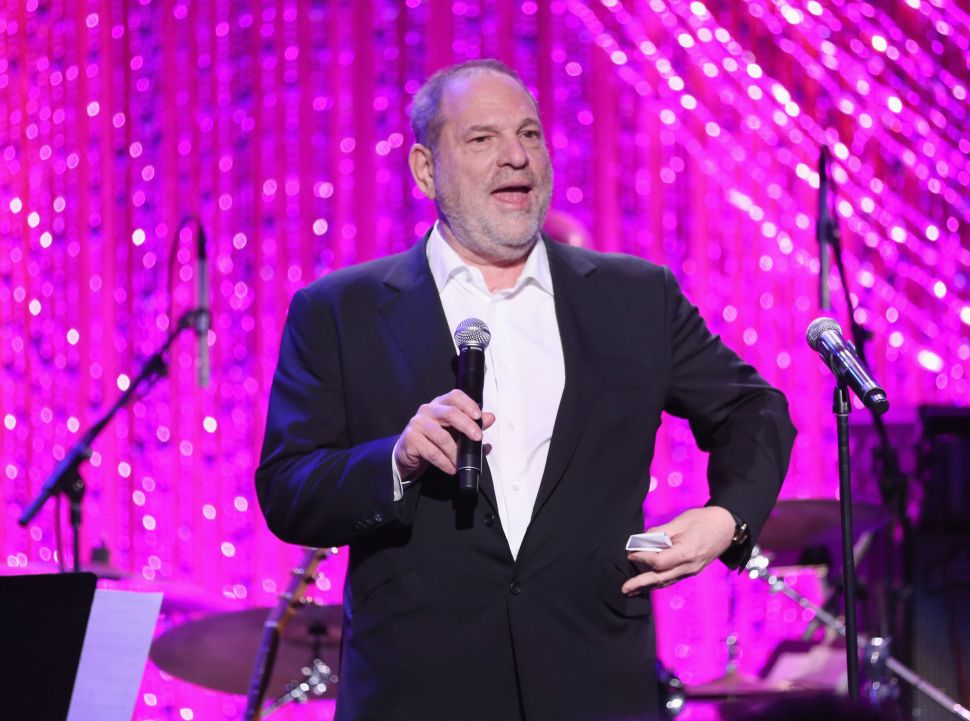