While Donald Trump’s and congressional Republicans’ unified tax reform plan involves some backtracking from original proposals, it is still just what is needed: a large, even historic, pro-growth tax rate cut based on the same model as the enormously successful Kennedy and Reagan tax cuts.

Lobbyists for pass through companies complain about the higher 25 percent top rate. But larger businesses paying standard corporate rates topped at 20 percent are subject to double taxation of corporate income for their shareholders, such as for dividends and capital gains.

Current law applies personal income tax rates to that income, while the company pays the world leading American corporate rates on all of its income. Pass through businesses do not pay any such double taxation. That is the whole point of the pass through business forms, taxing business income one time at the personal rates.

The plan also repeals the multiple taxation of capital involved in the death tax and the Alternative Minimum Tax (AMT) and repeals itemized deductions that are primarily are used by the wealthy, as only 5 percent of taxpayers actually itemize. That should include the deduction for state and local taxes, which only encourages higher state taxes.

Additionally, the plan involves “expensing,” or an immediate deduction for capital investment, just like for all other expenses for the production of income. Current law requires capital investment to be deducted over many years, as many as 30, under arbitrary “depreciation,” which expensing would replace.

That extended depreciation timeline discourages the capital investment that provides the foundation for increased jobs at higher wages. Tax Foundation studies show that expensing has a very powerful pro-growth effects. But Republicans’ plan involves some backtracking on this, as it limits expensing to only five years, though Congress is widely expected to routinely extend that repeatedly. That lack of permanence, however, undermines the resulting investment and pro-growth effects.

Too many on both the Left and the Right are unnecessarily exercised about the possible net revenue loss of this pro-growth, tax cutting reform. Reagan cut rates for everyone by 25 percent, but the resulting booming growth actually made the plan revenue positive. Federal revenues doubled while he was president—despite his rate cuts.

These are historical facts, not opinion.

Peter Ferrara is a Senior Fellow at the Heartland Institute, and a Senior Policy Adviser to the National Tax Limitation Foundation. He served in the White House Office of Policy Development under President Reagan, and as Associate Deputy Attorney General of the United States under President George H.W. Bush.

What Democrats Don’t Understand: Why Blue Collar Voters Are Fleeing the Party

With Economic Rebound Ahead, Democrats Set for Generation-Long Slow Burn 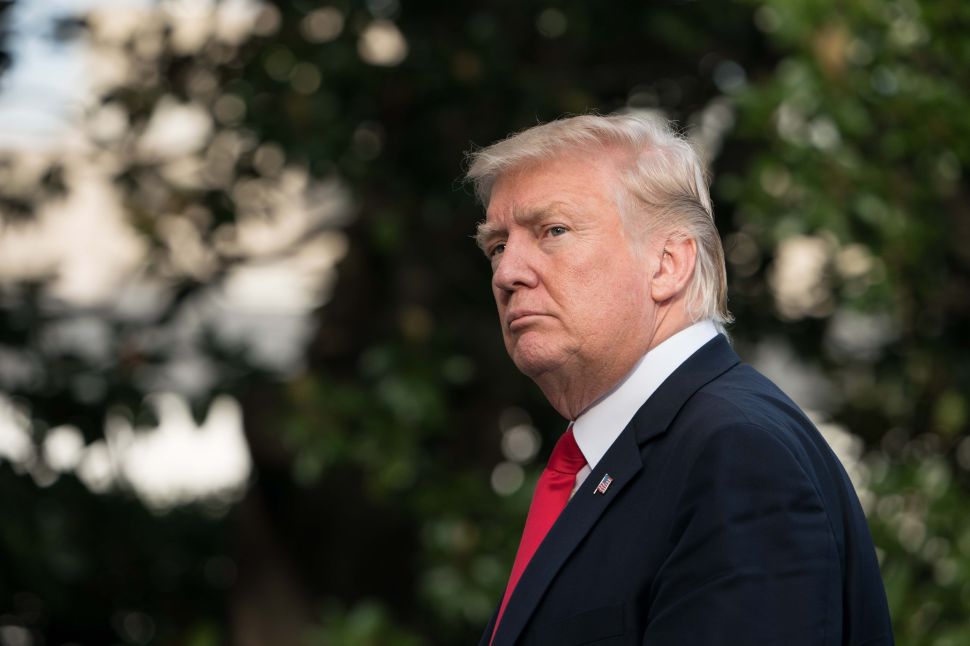