When America has followed pro-growth economic policies, its economy has grown at a real annual rate of 3.5 to 4 percent. At 4 percent real growth, the real economy, and national income, double every 18 years.

After another 18 years, they double again, making them 4 times as large, because the multiplication is geometric, compounding year after year.

After another 18 years, about half a century, they double again, to 8 times as large. That is how America became America. That is how the American Dream was born.

As economic historian Brian Domitrovic wrote in his pathbreaking book Econoclasts, “The unique ability of the United States to maintain a historic rate of economic growth over the long term is what has rendered this nation the world’s lone hyperpower.”

America sustained a 3.3 percent rate of real economic growth from 1945 to 1973 and the same 3.3 percent from 1982 to 2007. It was only during the stagflation 1970s, when McGovern Democrats and their liberal Keynesian economics ruled Congress, and under President Obama that the U.S. economy fell short.

Reagan campaigned on a four point economic growth platform, which he implemented once elected:

The economy consequently took off on a 25 year economic boom, from late 1982 to late 2007. During the first seven years of recovery alone, America’s economy grew by a third, the equivalent of adding the entire economy of West Germany, then third in the world, to America’s economy.

But Obama fundamentally transformed America by following the opposite of every Reagan pro-growth policy:

This is why the economy never recovered from the 2008-09 financial crisis, and why instead we got the worst economic recovery from a Recession since the Great Depression, with only 2 percent economic growth. America’s historical record is that the worse the recession is the stronger the recovery, as the economy grows faster than normal for a couple of years to catch up to where it should be on the long-term trendline. That is why we should have come out of the financial crisis in a long-term economic boom, potentially stronger than even Reagan’s.

But to this day, eight years later, that still has not yet happened. Instead, we are still $2 to $3 trillion below where we should be.

This is why Democrats lost the 2016 election. Trump promised to restore Reagan’s pro-growth policies. Hillary promised more of the same Obama failure.

Democrats have yet to catch up with the rest of the world in realizing that socialism does not work. That Bernie Sanders’ throwback silliness continues to spread throughout the Democratic Party is costing it big time.

The difference between 4 percent real growth and 2 percent after 50 years is the difference between America and Third World stagnation. Slower growth deprives the middle class and blue collar workers of the American Dream. And it will deprive America of global military leadership, as the strongest industrial power always wins military conflict.

Peter Ferrara is a Senior Fellow at the Heartland Institute and Senior Policy Adviser to the National Tax Limitation Foundation. He served in the White House Office of Policy Development under President Reagan, and as Associate Deputy Attorney General of the United States under President George H.W. Bush.

It Adds Up: Trump’s Plan to Cut Taxes Will Grow Federal Revenue

What Democrats Don’t Understand: Why Blue Collar Voters Are Fleeing the Party 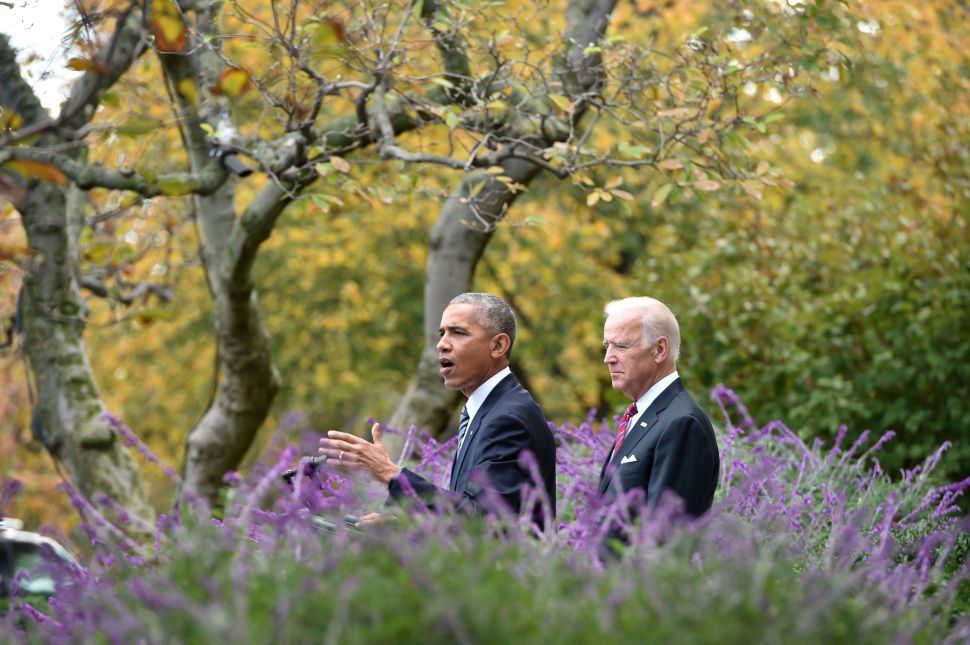