Emboldened by President Donald Trump’s election, Wall Street candidates are eyeing politics as the new arena to put their credentials in the financial sector to use. Across the country, and particularly the Northeast and California, former investment bankers, hedge fund managers, and private equity executives are announcing bids for legislative and gubernatorial seats.

“[Trump’s election] raised the visibility of folks who in the past may have said ‘I’m not a politician,” Richard Baier, president of the Nebraska Bankers Association, told Reuters.

In the wake of the 2008 Financial Crisis, when Occupy protests erupted across major American cities, many American voters viewed Wall Street negatively.

“It expresses the frustrations the American people feel about the biggest financial crisis since the Great Depression,” then President Obama said. “There has been huge collateral damage all across ‘Main Street’ [from the financial crisis] and some of the same folks who acted irresponsibly are now trying to fight a crackdown on the abusive practices that got us into this in the first place.”

Throughout the 2016 presidential election, Wall Street lurked ominously in the background as candidates castigated one another for receiving donations from big banks that played a central role in the 2008 collapse – most notably, Goldman Sachs. Senator Bernie Sanders attacked former presidential candidate Hillary Clinton for accepting $600,000 in speaking fees from Goldman, an association that carried with her long after the primaries ended, while President Donald Trump criticized Senator Ted Cruz for accepting a loan from the institution.

Since assuming office, Trump has staffed the White House with Wall Street insiders and swarms of Goldman alumni. The President’s chief economic advisor Gary Cohn served as Goldman’s president in the lead up to the financial collapse, testifying before Congress in 2010 to discuss the firm’s sales of residential mortgage-backed securities. Treasure Secretary Steven Mnuchin was a partner at Goldman. Former White House strategist Stephen K. Bannon, currently waging war on the President’s behalf with funds from billionaire hedge-fund co-CEO Robert Mercer, was an investment banker at Goldman. Even the short-lived White House communications director Anthony Scaramucci founded his own hedge fund, SkyBridge Capital, before selling it to a Chinese conglomerate to accept a job that lasted eleven days.

With the economy finally surging following the dark years of the global recession, Wall Street has entered D.C.’s corridors of power to welcoming arms from the Trump administration. It has also swarmed local politics in a newly changed political landscape defined by the further privatization of the public sphere.

Goldman Sachs is too big to fail, and there are still local municipalities too small to resist the reach of its global network. 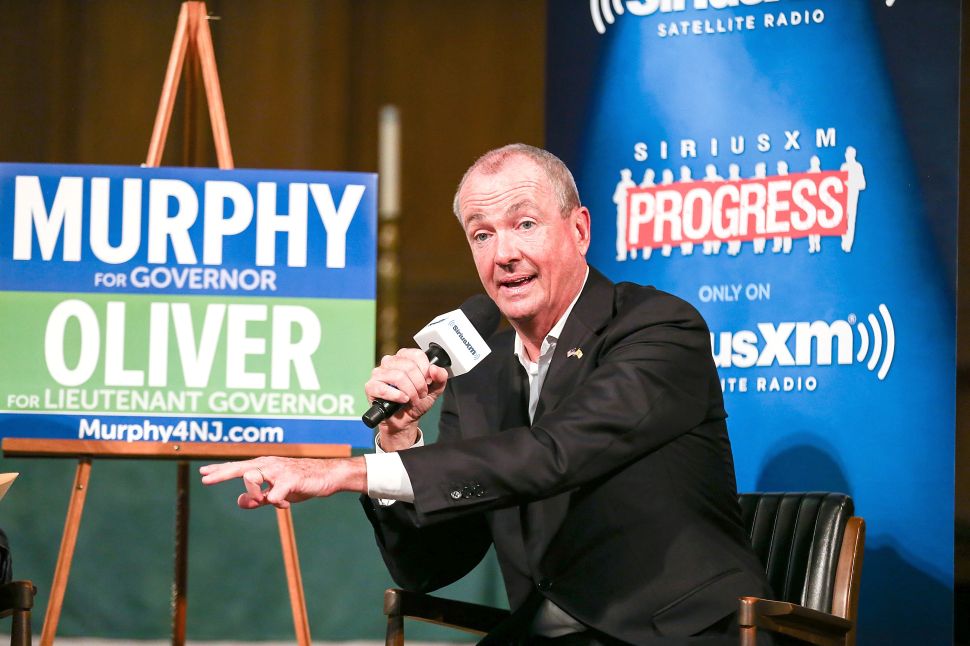