The Trump administration is rolling back the Clean Power Plan, former President Barack Obama’s signature policy to curb greenhouse gas emissions. Perhaps one of the strongest acts committed by the United States to combat global warming, the Clean Power Plan would have allowed the Environmental Protection Agency to designate each state a goal for limiting emissions from existing power plants, along with creating incentives for switching from coal to natural gas and constructing wind farms. The Obama administration estimated that the Clean Power Plan could prevent between 2,700 to 6,600 premature deaths and 140,000 to 150,000 asthma attacks in children.

“When you think about what that rule meant, it was about picking winners and losers,” Pruitt said at the event. “The past administration was using every bit of power and authority to use the EPA to pick winners and losers and how we generate electricity in this country. That’s wrong.”

CNN obtained a copy of the leaked proposal to replace the plan. The language echoes Pruitt’s hostility towards, what many conservatives view, as an overreaching federal department.

“Under the interpretation proposed in this notice, the CPP exceeds the EPA’s statutory authority and would be repealed,” the proposal reads. “The EPA welcomes comment on the legal interpretation addressed in this proposed rulemaking.”

Many lawmakers and public figures have criticized Pruitt’s dismantling of the plan. Sierra Club’s executive director Michael Brune said Trump and Pruitt were launching “one of the most egregious attacks” on public health and safety. Former New York Mayor Michael Bloomberg said repealing the plan wouldn’t “revive coal or stop the US from reaching our Paris goal.”

The EPA can repeal the Clean Power Plan but not the laws of economics. This won't revive coal or stop the US from reaching our Paris goal.

The decision to eliminate the Clean Power Plan comes amid uncertainty whether the United States will leave the Paris Climate Agreement. Doing so would have the U.S. embrace an isolationist approach to international relations while furthering a free-market agenda regarding the environment. Although public attention is fixated on White House infighting, the Trump administration has achieved smaller victories with reform (such as the Pain-Capable Unborn Child Protection Act that passed through Congress 237 to 189). By repealing the Clean Power Plan, the E.P.A helps Trump’s long-game of undermining policies enacted under the Obama administration. 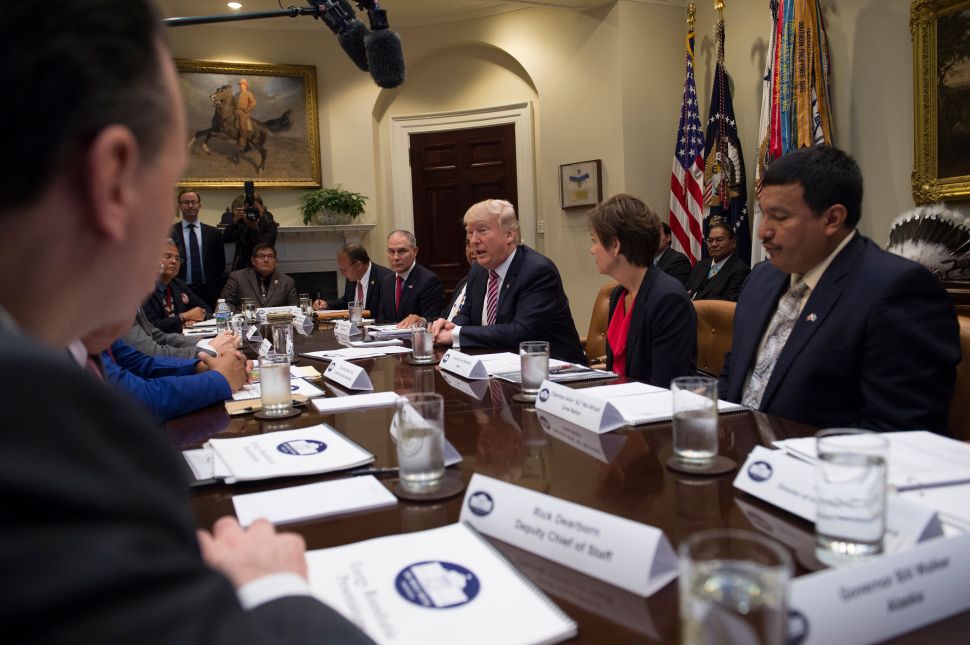