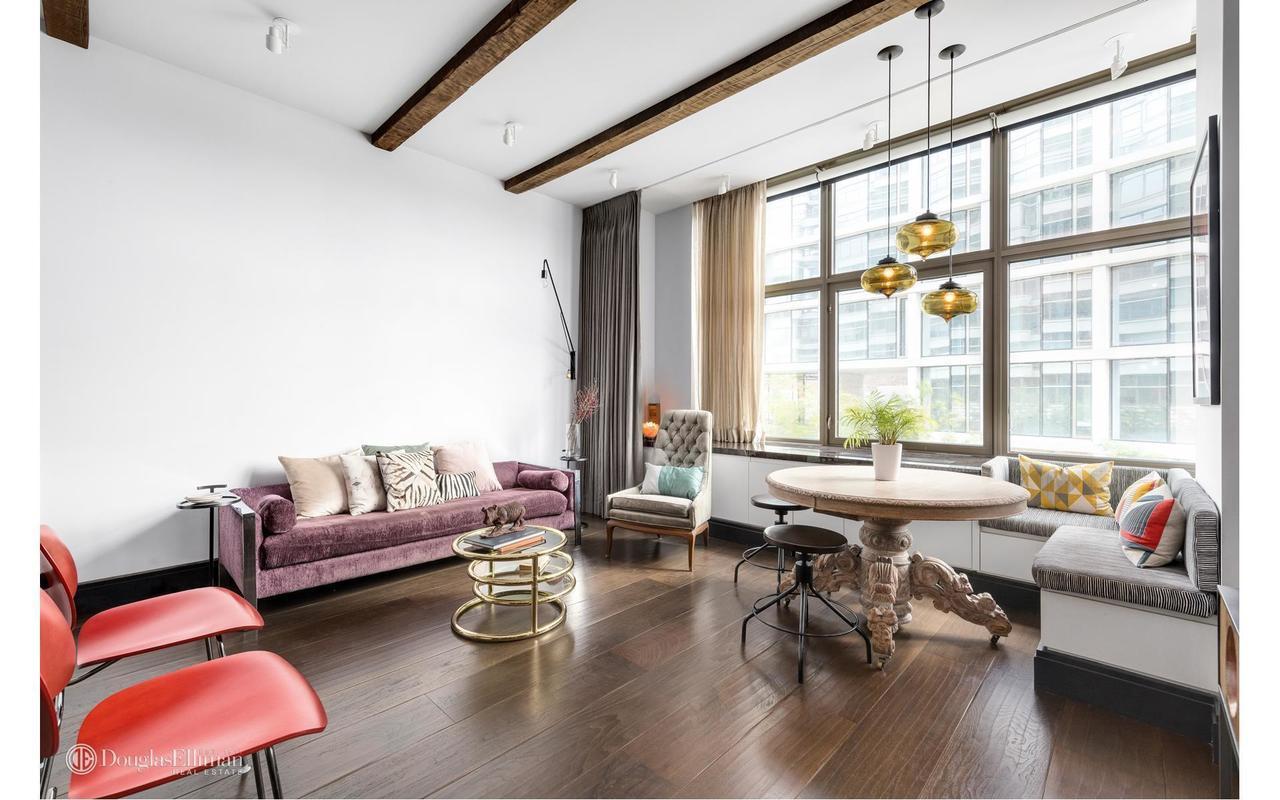 Erin Heatherton's West Village apartment is back on the market—scroll through to see inside the condo.
Douglas Elliman 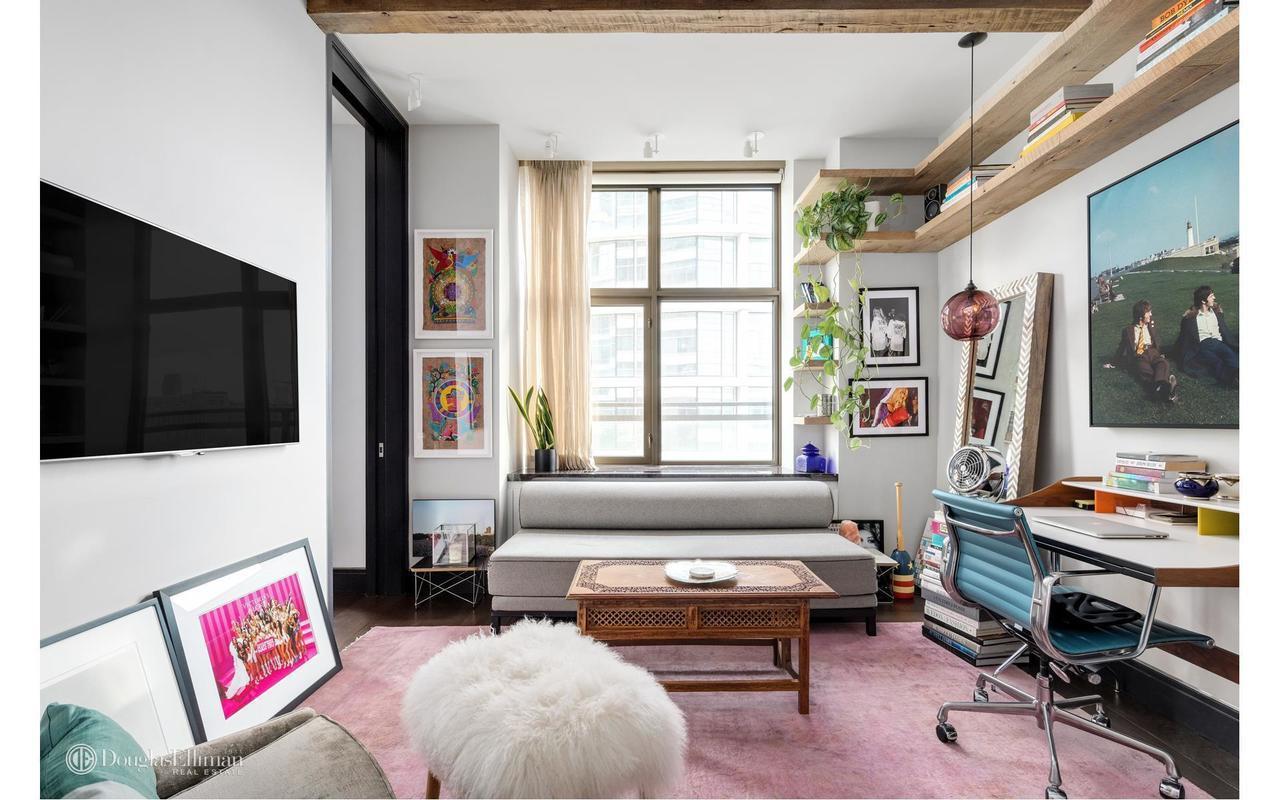 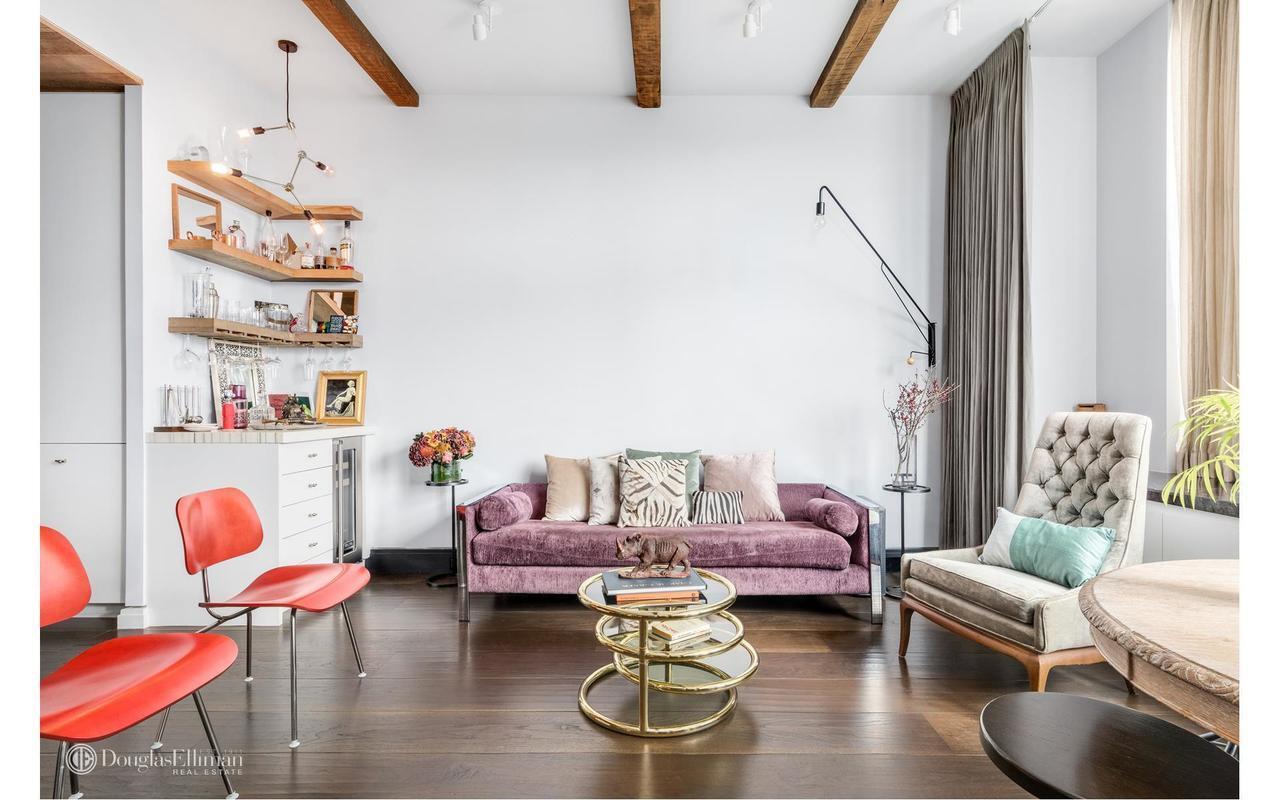 She's previously tried to offload it as a rental.
Douglas Elliman 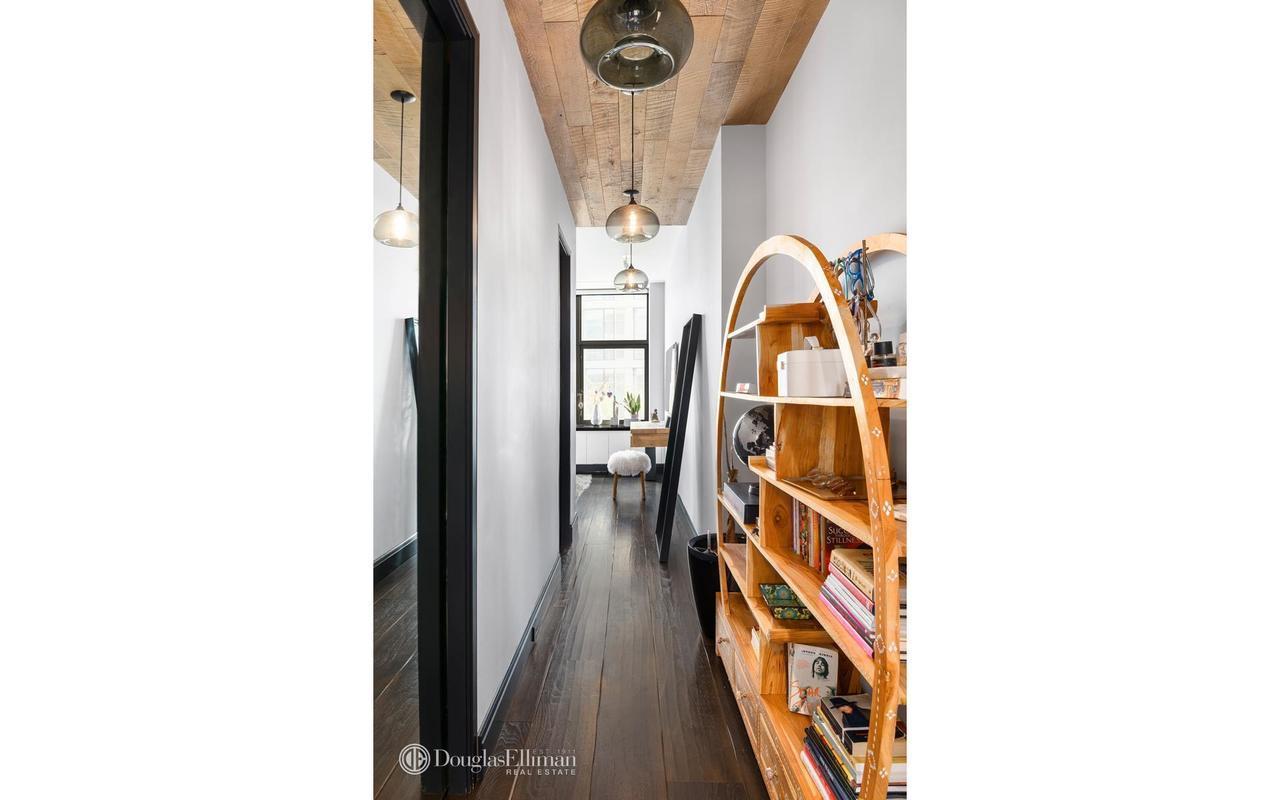 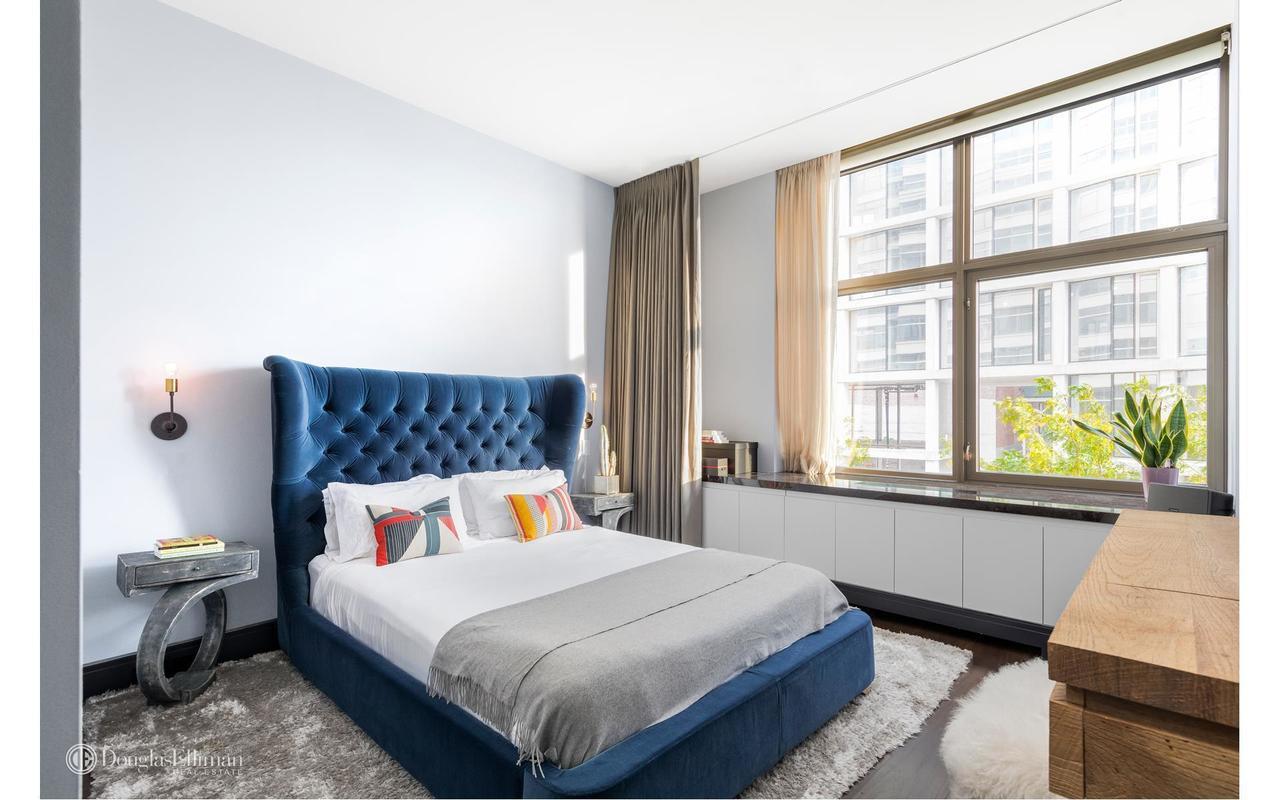 The two-bedroom apartment is located in 1 Morton Square.
Douglas Elliman 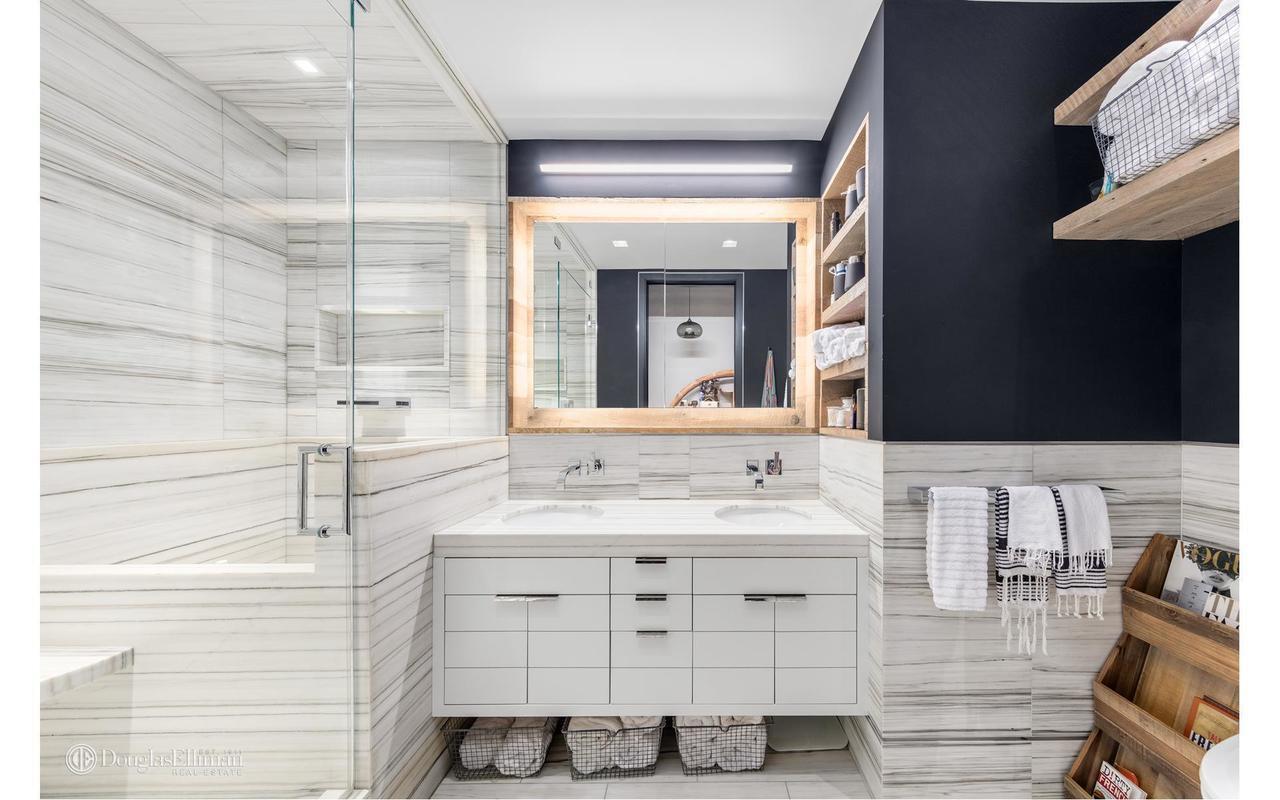 The bathrooms are bedecked in custom marble.
Douglas Elliman 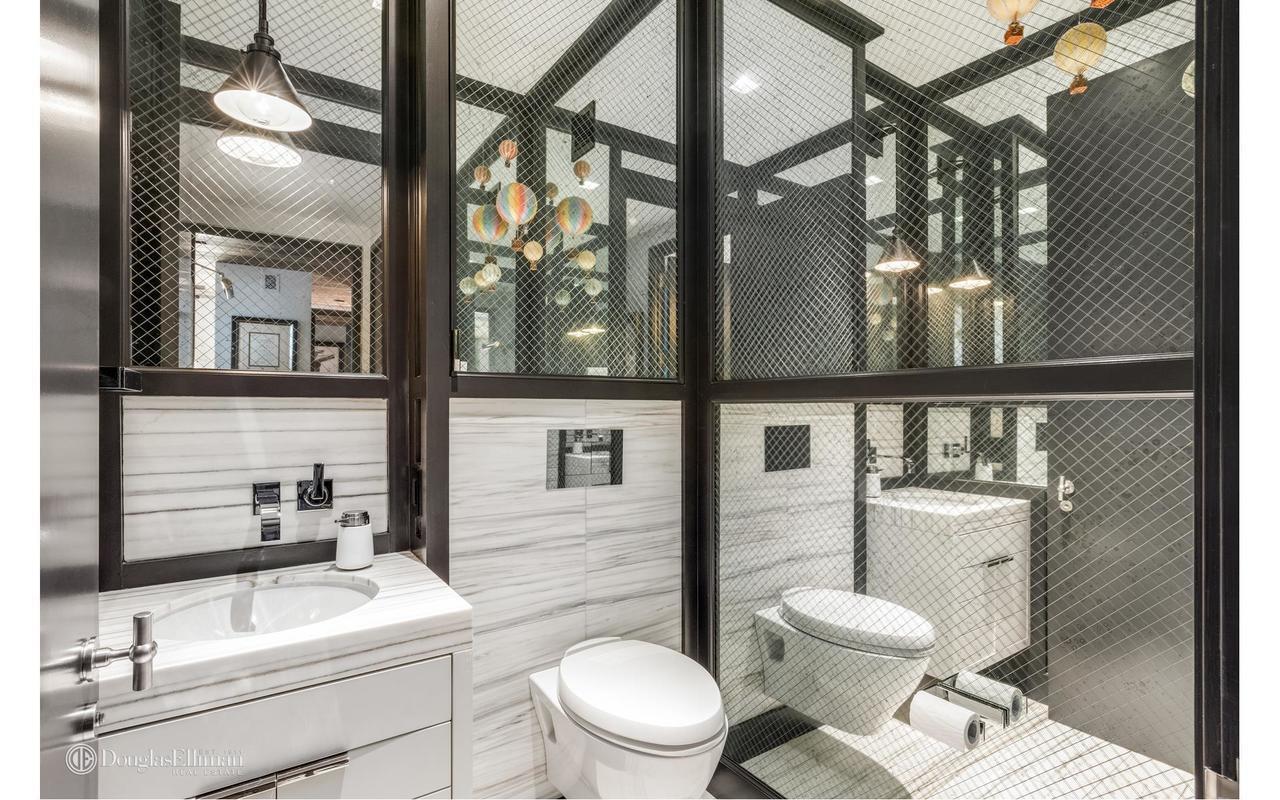 Mary-Kate and Ashley Olsen once owned the penthouse.
Douglas Elliman 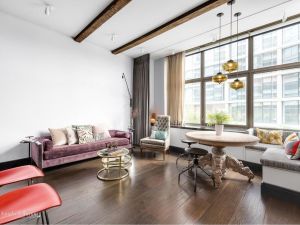 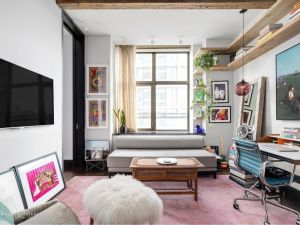 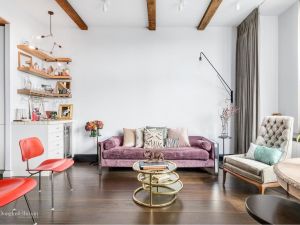 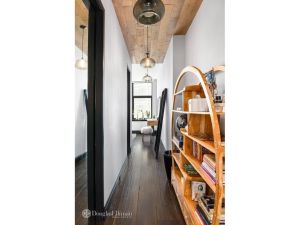 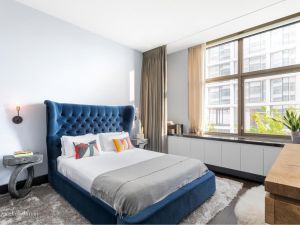 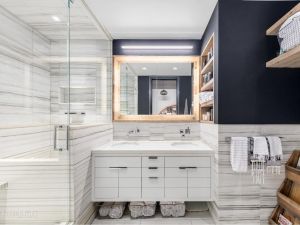 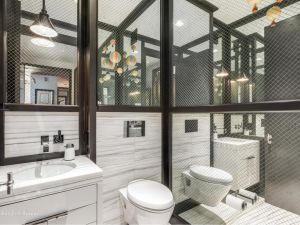 Heatherton originally put the two-bedroom, 2.5-bath condo on the market in October 2016, with a $2.85 million price tag attached. It would have netted her over $1 million more than the $1.76 million she paid for the place in 2012, but sadly for Heatherton, she faced a few issues along the way.

Shortly before she put the 1,345-square-foot apartment at 1 Morton Square on the market, she was reportedly sued by her neighbors; they alleged she often caused “unreasonable” levels of noise. Alas, Heatherton was unable to find a buyer, so she subsequently listed the abode as a $15,000 per month rental in December 2016.

The apartment briefly left the open market last month, when it was priced at a slightly discounted $2.75 million. But now, it has reemerged with a brokerage switch to Douglas Elliman and another haircut to $2.7 million.

Heatherton fully renovated the apartment, says the listing now held by Douglas Elliman broker Frances Katzen, including the sauna, custom Japanese soaking tub and steam shower, all done in hand-cut marble. Heatherton also raised the ceiling heights in the unit, which has 11-inch fumed oak floors throughout and a fully renovated kitchen with a marble slab island and custom cabinetry.

Unfortunately, Heatherton is now in the midst of another lawsuit, but this one is outside the walls of her New York doorman building. She’s being sued by her former stylist, Clare Byrne, who is alleging Heatherton pulled out of RetroActive, a line of sports apparel the two were supposed to be working on.

Heatherton, however, isn’t the only 1 Morton Square resident trying to vacate the building—the penthouse once owned by Mary-Kate and Ashley Olsen is currently on the market for a staggering $25 million.