The decline in traditional television is being felt across the industry, but the Disney-owned ESPN may be most vulnerable. Earlier this year, the 24/7 sports news network laid off more than 100 employees, including notable talent such as Ed Werder, Trent Dilfer, John Clayton and Mark Schlereth. Now ESPN is at it again as the network will fire even more employees before 2017 is over.

Sporting News reports that 40 to 60 people will be fired this time around, including on-air television and radio talent in addition to production staffers. The cutbacks are expected to take place between late November and early December.

“This time it won’t matter if you’re ‘liked’ or not. It’s not going to be pretty,” a source told Sporting News. A quote like that takes on even more sinister meaning when you consider the popular names that have already been shown the door.

The source hinted to Sporting News that ESPN’s flagship series, Sportscenter, will be especially impacted.

“I see ESPN going down a path where they have less staff — and hire more production companies to provide programs and fill air time,” the source said.

The network has continued to try and tweak Sportscenter to help with falling ratings, introducing new editions such as Scott Van Pelt’s late night edition and SC6 with Jemele Hill and Michael Smith. However, ESPN’s ongoing battle with Hill hasn’t exactly helped the cause. Network president John Skipper was criticized for letting ESPN’s relationship with the NFL influence his handling of Hill’s recent suspension.

But why is ESPN hemorrhaging overall? How did it get so bad so quickly?

For starters, the broadcasting contracts the network signed with the NFL, NBA and other sports do not come cheap. One report pegs the NBA deal at $2.66 billion while another report estimates that the NFL receives upwards of $2 billion for Monday Night Football and one wild card playoff game. In addition, the network pays considerable salaries to big-name talents such as MNF commentator Jon Gruden, who is estimated to be earning $6.5 million. When you couple those costs with declining ratings and subscriptions, you can see how the network finds itself in this financial mess.

Just as long as they keep Matthew Berry, we’ll be okay. 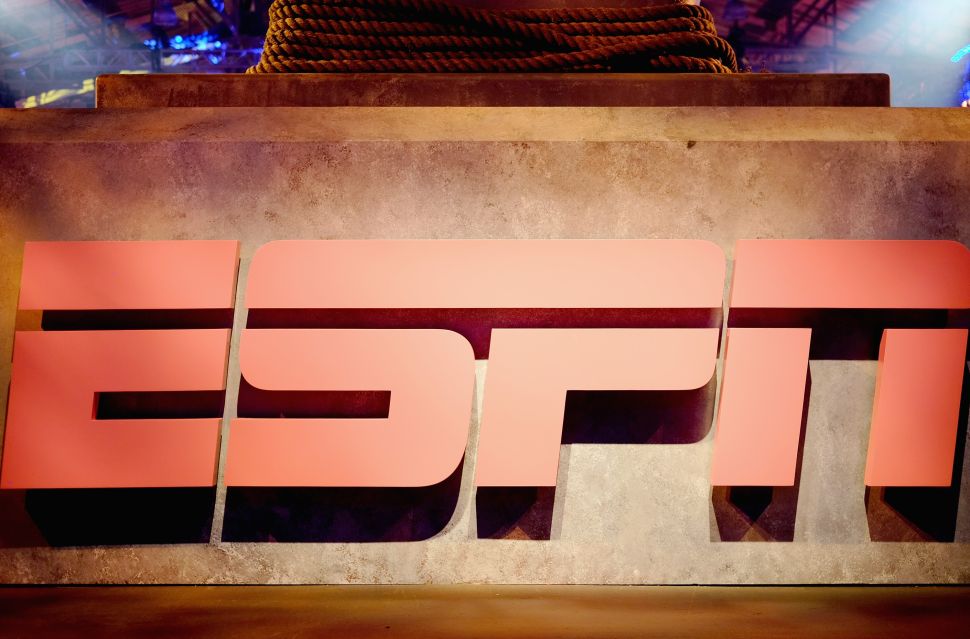