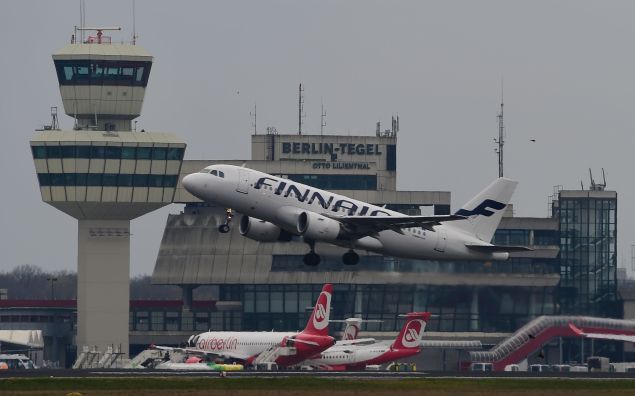 “This is your captain speaking. Welcome to flight 666 to HEL.” Tobias Schwarz/AFP/Getty Images

Today may be Friday the 13th, but that unlucky number turned into a lucky viral marketing opportunity for two airports.

Earlier today, Finnair flight 666 took off from Copenhagen Airport, destination HEL—Helsinki Airport, that is. 666 is frequently called the “number of the beast,” given its association with the devil in the Bible’s New Testament.

Add to this the fact that it’s Friday the 13th, and it’s no surprise there was heightened interest in this flight from the moment it showed up on air traffic control sites.

To their credit, the two airports fed consumers’ need for information with breathless live tweeting of flight 666 from takeoff to landing.

Helsinki actually kept up the fun once the plane was on the ground by landing it at gate 26 (AKA 13 doubled). The airport then used its “Welcome to Hel” heavy metal-themed bus to bring passengers to the airport.

Hi there! We have something better in opur mind: our heavy metal themed bus will give one HEL of a ride for #AY666 passengers! pic.twitter.com/Ai8FVqv4qq

It’s not the first time this creepy confluence of events has occurred: flight 666 has flown the Copenhagen-Helsinki route for the past 11 years, including 21 times on Friday the 13th.

This amazing string of spooky coincidences won’t happen again, however—Finnair’s fleet is growing, and the airline needs to re-number its planes. As such, flight 666 will make its last trip to HEL on October 29. After that, the plane’s number will change to 954.

The passengers on flight 666 (or any flight leaving today) are braver than most: travel site data shows people are less likely to fly on Friday the 13th. One person scheduled to be on the Copenhagen flight was actually late to the airport. Ironically, he was supposed to sit in seat 13F.

Finnair did point out that devilishly minded European flyers still have one other option: they can fly to HEL from “Sin”gapore Airport. Just make sure none of the passengers are holding black cats. 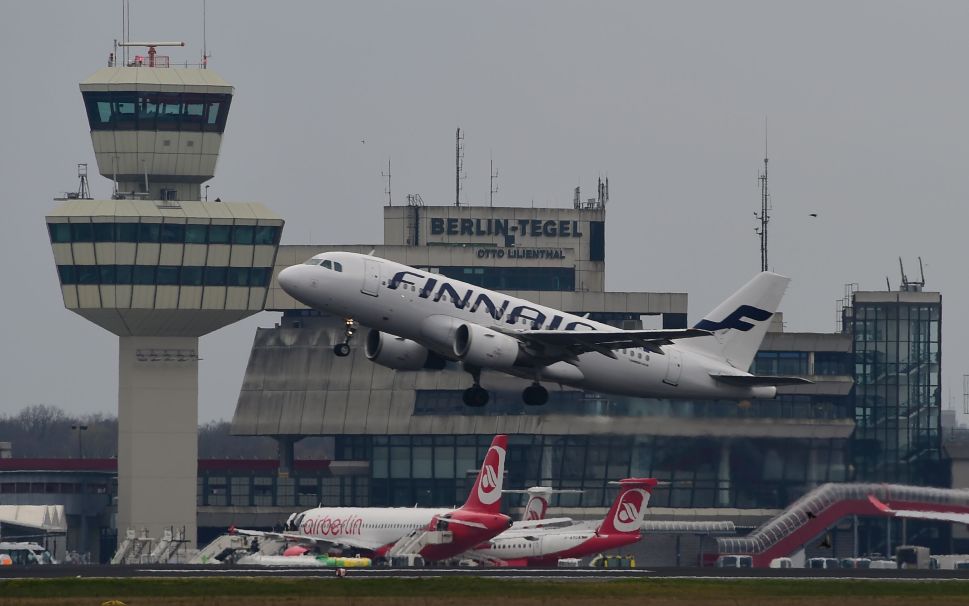