General Electric CEO John Flannery was feeling the heat this morning after a disastrous third quarter earnings report. Flannery presided over the company’s biggest earnings miss in 17 years in his first quarter on the job. He replaced longtime CEO Jeffrey Immelt in August.

GE stockholders earned 29 cents per share in the third quarter, 40 percent less than the 49 cent profit analysts were expecting. These earnings were also down 9 percent from the same period a year earlier. Because of this, the company lowered its forecast annual earnings per share by about 35 percent, from $1.60 to $1.70 to $1.05 to $1.10.

Several individual sectors also posted massive losses. GE’s power business, which made $1.3 billion in the third quarter of last year, managed only $611 million in profits for the same period in 2017.

GE’s oil and gas sector similarly struggled, going from a $353 million profit in the third quarter of 2016 to a $36 million loss in the same period this year.

There was one bright spot: total revenue rose 14 percent to $33.47 billion. But because the company has so many underperforming sectors, GE’s total cash flow is only about $7 billion. Analysts had expected that number to be $12 to $14 billion.

GE shares were down more than three percent on the New York Stock Exchange after the dismal earnings report, and share value has declined more than 25 percent this year.

To his credit Flannery acknowledged in a conference call that these results were “completely unnacceptable” and promised to do better. He also said that GE would streamline its business portfolio by more than $20 billion in the next two years.

“We are focused on redefining our culture, running our businesses better and reducing our complexity,” Flannery said in a statement. “Everything is on the table and there are no sacred cows.” 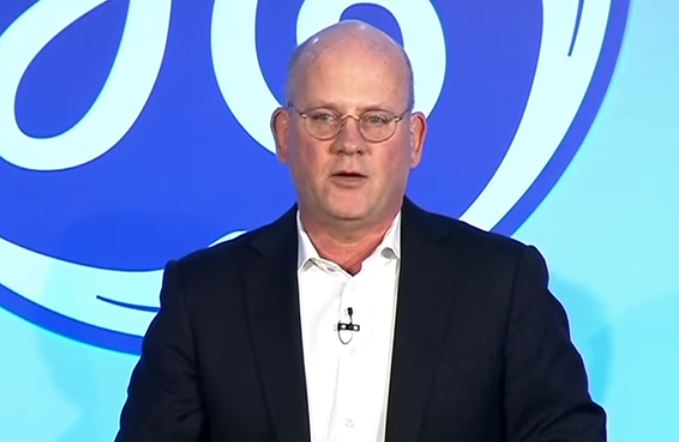