When I was a kid growing up in the ’80s and ’90s, I was not allowed to see horror movies, much less those rated R. Needless to say, I definitely did not see the film often described as “the scariest movie of all time,” The Exorcist—at least not when it came out. When I grew up, I discovered that I liked the horror genre, and I went back and saw many of the great classics like The Last House on the Left and Texas Chainsaw Massacre, but for whatever reason, I still held out against The Exorcist.

When I found out recently about the new podcast Inside the Exorcist, I knew the time had come to see the famous film. I kind-of loved it, but it wasn’t entirely what I expected. Sure, it’s a movie about a little girl who gets possessed and starts shrieking and breaking things and projectile vomiting green goo, but it’s just as much a family story, about the lengths a mother will go to in order to save her child. Ellen Burstyn is heartbreaking in this role, watching her daughter be tested by a battery of doctors and psychiatrists, while none of it seems to be helping.

With this in mind, I was so glad to discover that Inside the Exorcist is about a lot more than scares, it’s about circumstances. It’s a deep dive into the background of the original tall tale that led to the writing of the book, and then to the film being made. And throughout this, its main focus is exploring how this story effected everyone involved. Observer spoke with the show’s creator, Mark Ramsey, who researched, wrote, and narrates the podcast. Inside the Exorcist goes back and forth in time constantly and quotes a variety of sources, including the Bible, to create a very big canvas to put things in context that tell a much bigger story than the purportedly haunted boy on whom the original story was based. “I hope that people see a story that’s 40 years old in a new relevance, I hope they see human beings doing the best they can against the odds,” Ramsey said. While delivering ample chills, the show transcends its fear-inducing roots. Ultimately, it’s about redemption, and that, as Ramsey says, “it’s always possible—if you’re not redeemed in one way or another you’re cursed.”

The Exorcist is definitely a terrifying film, but, like any horror movie, it’s loses its hold on you without its sound. Linda Blair’s hysterical and violent screams and wails would be rendered powerless with a mute button. Yet an audio-only tale can deliver the fear factor in spades. Ramsey’s words are punctuated by a constant sound of scratching, humming or whining, which lends itself to general unease. “I hope people realize that it’s scary, but there’s a lesson here, [one] about what makes people’s lives better,” Ramsey said. He narrates in a docudrama style, with short punchy scenes that he describes as an audiographic novel. It helps put listeners in the shoes of each scene’s main players. “I’m doing my best impression of [The Exorcist director] William Friedkin in the show, and I hope he understands that. It’s an impressionistic painting, not a documentary,” and in this way, it’s able to play double duty, as a behind-the scenes look at a film that set the bar in horror, while mirroring its chilling and suspense-filled effect. That’s what makes it a story worth listening to.

The first two episodes of Inside the Exorcist are available now from Wondery and new ones will be released every Tuesday until Halloween.

Joshua Dudley tries to discover truth and meaning through culture and entertainment. In his People Who Podcast column, he talks to the people behind some of the most fun and interesting podcasts available today. Find him on Twitter, Instagram and LI.ST: @dudleyjoshua. 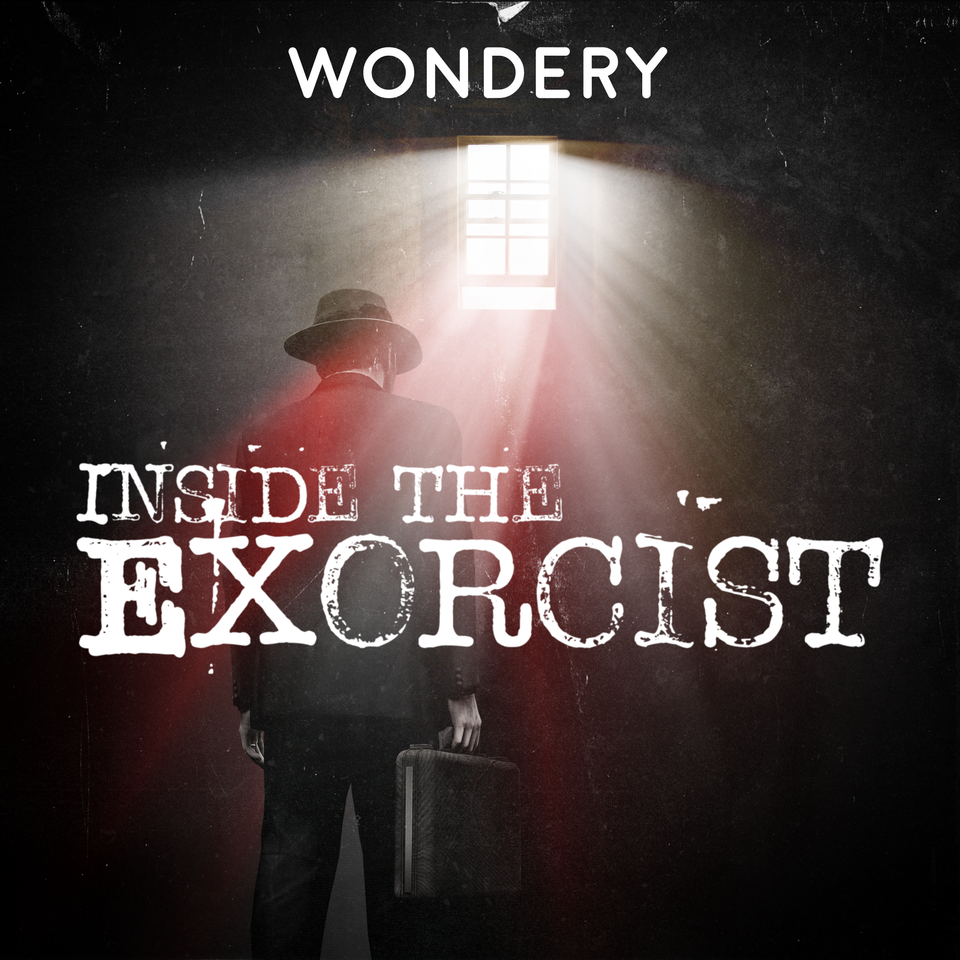