We’ve written at length at how many bang-for-your-buck winners Jason Blum’s Blumhouse Productions studio has been responsible for over the years. The micro-budget production house has helped turn the horror genre into the most financially sustainable in all of cinema. Now, the studio is starting to reap some of the rewards for their fiscally savvy and socially conscious thrillers.

Jordan Peele’s Get Out is the most nominated film in the 2017 Gotham Awards, a good indicator of future awards recognition. The film earned nominations for Best Feature, Breakthrough Director, Best Screenplay and Best Actor. Peele’s debut as writer/directorial was met with rave reviews across the board and Get Out still stands as the most profitable film of the year.

The Gotham Awards traditionally mark the unofficial start of Hollywood awards season, with the AFI Awards, Golden Globes, Critics Choice, Screen Actors Guild and Oscars all following in the ensuing months. Early recognition and success could create a wave of support for Get Out as the Academy Awards approach. But Blumhouse’s surprise hit faces some stiff competition.

Also nominated for Best Feature at the Gothams are Luca Guadagnino’s Call Me By Your Name, Sean Baker’s The Florida Project, Josh and Benny Safdie’s Good Time and Craig Gillespie’s I, Tonya. Outside of 2014’s Whiplash, Blumhouse has always boasted profitable quality movies, but rarely any Oscars contenders. Could Get Out get them in the running this year? It’s possible, though the Best Picture race is really anyone’s game at this point. 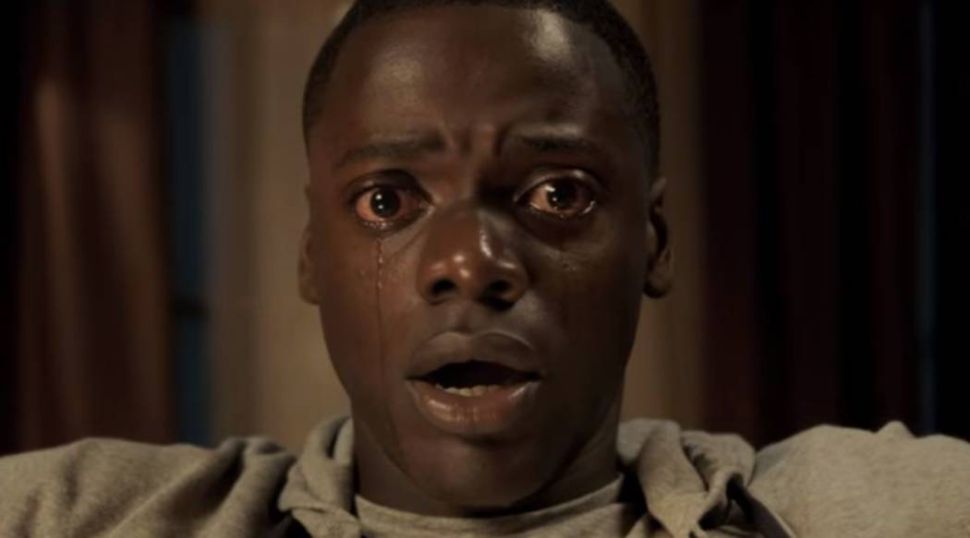