Pundits’ theory that the Great Recession created the current wave of populism is seen as ironclad as Newton’s Laws of Motion. But there’s a better explanation for the wave of demagogues and new parties: Traditional parties failed long before Wall Street investment banks started collapsing.

Ryan Cooper with The Week writes about pundits who blame a host of Great Recession outcomes for populism: unemployment, austerity, and increases in the welfare state that would lead to an angry backlash over benefits. He even notes how the Great Recession broke the back of the many traditional parties, but he doesn’t elaborate on what happened to parties before 2008.

University of Georgia Professor Cas Mudde claims writes of pundits who make the link between economics and populism, “They all share at least two major messages: (1) The Great Recession has led to the rise of the far right, and (2) the far right is going to win big.” To some extent, Mudde agrees with them. “It is true that the economic crisis has caused an increase in public dissatisfaction with both European and national elites, as well as electoral losses for most governing parties.”

But the most celebrated of the bunch is former New Republic Editor John B. Judis, whose book The Populist Explosion captured the national debate on the subject. While admitting that the populist movement in the U.s. traces back to the 1890s, Judis claims it’s about the issues: “Populism, on both the right and the left, champions the people against an establishment, based on issues—globalization, free trade, immigration—on which there has been a strong elite consensus, but also an even stronger mass discontent that is now breaking out into the open.”

Judis also blames the failure of international organizations and institutions, as noted in Foreign Policy News: “Judis also blames the structural problems of the European Union. For Judis, the growing dissatisfaction with the stifling bureaucracy of the EU, which has reduced maneuverability of national economies with the single currency policy and increased the democratic deficit, was another important factor for the populist waves to become ever stronger in Europe.

Judis is right that populism is not a new phenomenon, but the problem is not international organizations, issues, or even the combination of the Great Recession and globalization. These events are merely continuances of a trend that predates their existence. Instead, populism is actually due to the failure of the traditional political party systems to manage change or provide solutions for a public seeking relief from problems.

Writing in the the National Review about “Working Class Populism,” Kevin Williamson describes, “Of course, they were anti-elitists before it was fashionable, FDR Democrats who grew into Buchananism and Perotism before those became Trumpism.”

Populism also predates the Great Recession in Europe. “The rise of populism has been a long-term process that has already been well underway at the time of the intervention of the Great Recession. This process has, for some time, been driven by the malfunctioning of representative democracy, especially by the deficiencies of the party system, the main intermediary system linking the citizens to political decision-making,” write Hanspeter Kriesi and Takis S. Pappas in their book European Populism in the Shadow of the Great Recession.

Kriesi and Pappas analyze the party systems of six West European countries, noting that “Mainstream political parties have been less and less able to mobilize the voters: indicators are declining party membership and party identification, declining voter turnout, increasing volatility of the vote and declining shares of voters who choose the mainstream parties.”

This is true in the U.S. and U.K. as well. Gallup polling shows a sharp decline in voters’ identification with traditional Democratic and Republican Parties in America. As far back as 1988, the Democratic Party sported membership of 36 percent, but it fell to 31 percent in 2013. Republicans, barely dropping below 30 percent since 1988, fell to 25 percent in 2013.

It’s a similar story in the U.K. The big rise of the Tory Party fell as British Conservatives grew more scarce after World War II. Populists also supplemented their story, adding cultural concerns to economic panic, creating a scapegoat with which to target minorities and recent migrants.

Is There Hope for Traditional Political Parties?

The good news is that Kriesi and Pappas find that the new parties of Central and East Europe have a rather ephemeral existence. But one party’s failure does not automatically translate to another party’s success. And if there are autocrats waiting in the wings to take advantage of the chaos, it could spell doom for the free world.

Traditional parties are already starting to take steps. Candidates are coming from backgrounds that were often barred or quietly blocked years ago. These mainstream parties are becoming more diverse in gender, race and ethnicity, age (younger and older), and it’s a good start. But it won’t be enough if the policies don’t get change with the candidates, as new blood is forced to sell old ideas, as seen with British Prime Minister Theresa May.

Austria’s new Chancellor Sebastian Kurz, a millennial, is an exception; he is stealing the thunder from populist parties and tightening immigration while avoiding the divisive rhetoric adopted by fringe parties.

These established parties that have become stale to voters have one more thing to do. They need to better identify and link themselves to the communities they hope to serve.

Harvard Professor Robert Putnam’s book Bowling Alone chronicles the demise of community. Attendance at union meetings, the Parent Teacher Association (PTA), and even sports leagues like the longtime after-work bowling league began a dramatic decline in the late 1960s through the 1990s, even as more people go bowling (thus the title). It may have begun with people gluing their eyes to the television screens, but social media may have accelerated the process long before the Wall Street collapse.

Traditional parties must rediscover this community role they used to play. And they are only now beginning to adapt, at least in the United States. With debate watching parties, “Indivisible” meetings and post-event dinners, TEA Party community debates, and meet-ups to march or protest, these parties are beginning to return to the democratic process of personal involvement that they once produced but abandoned in the wake of celebrity politicians, big donors, and ads. And by connecting with its grassroots, parties will be better able to serve their members and the wider community. 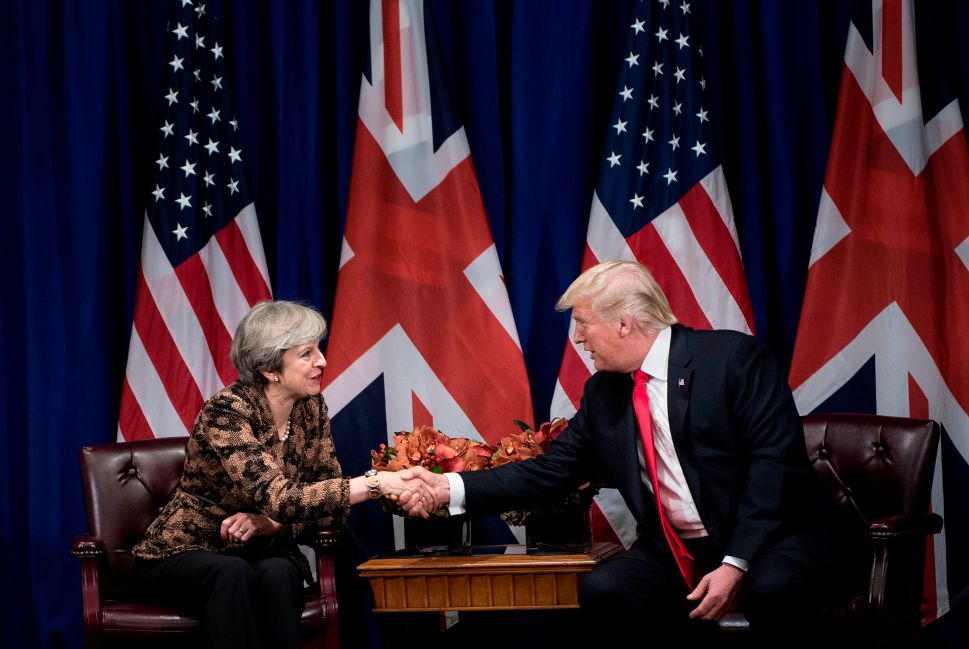