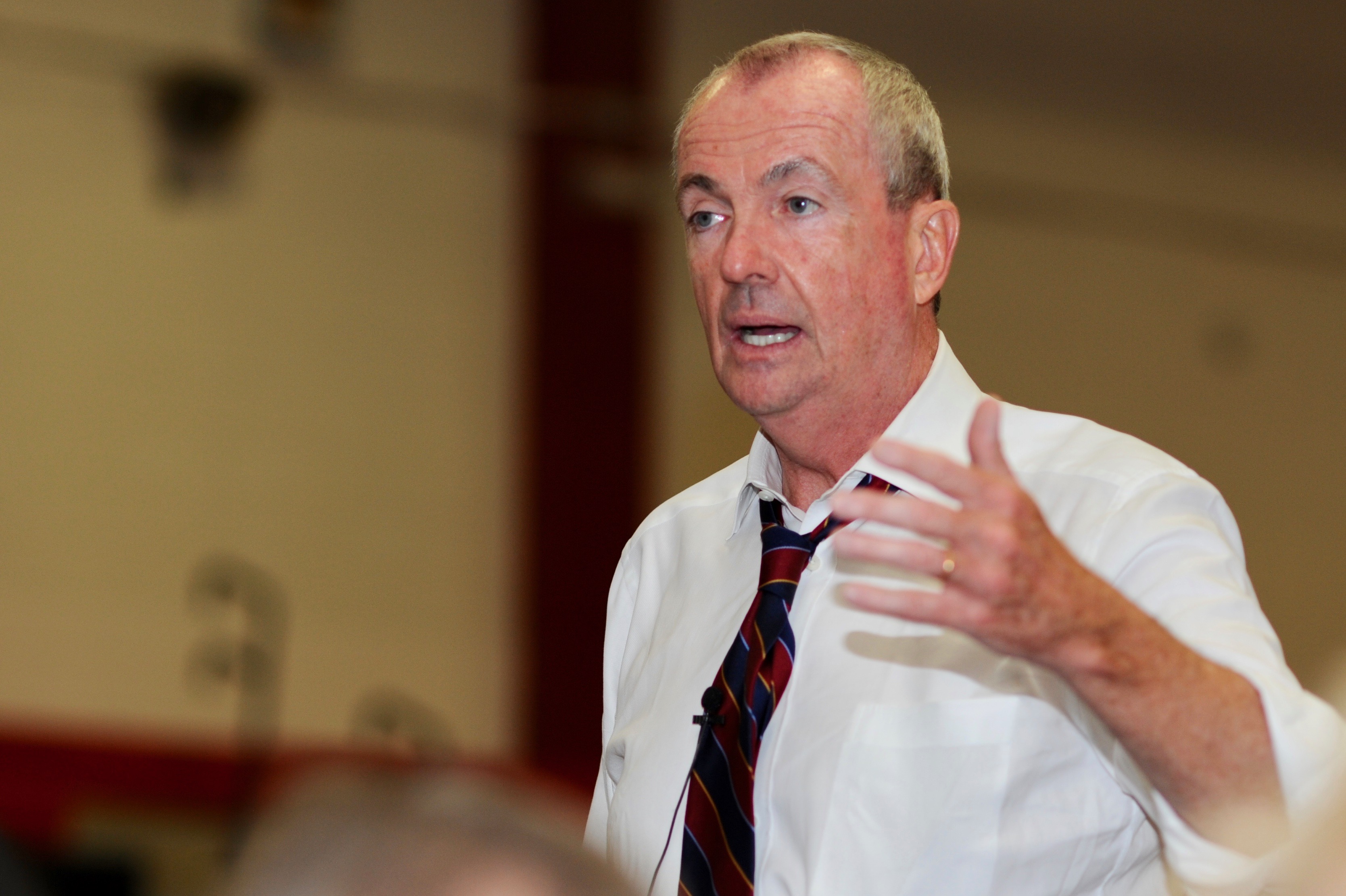 The Kim Guadagno and Phil Murphy campaigns fired off a flurry of last-minute attacks on Tuesday, setting the stage for a heated debate this evening as the governor’s race enters the home stretch.

In the hours before the big showdown, the campaigns seized on several issues Tuesday that have little or nothing to do with New Jersey government. Guadagno’s campaign linked Murphy to Harvey Weinstein, the film producer and high-profile Democratic fundraiser who has been accused of sexual harassment and assault by a series of women over several decades. Murphy’s campaign pointed to a news report about a years-old accusation that Guadagno enabled pension fraud while she was Monmouth County sheriff.

At the same time, the Murphy campaign and the Republican Governors Association launched dueling TV ads that rehash well-worn attacks.

Guadagno and Murphy take the debate stage at 7 p.m. at the New Jersey Performing Arts Center in Newark. The one-hour event will be broadcast live on ABC’s New York and Philadelphia television affiliates, and could be a big opportunity for the candidates to define the rest of the race and win over undecided voters.

It’s also a chance for the candidates to really lay into each other.

Guadagno’s campaign put out a news release noting that Weinstein, who was fired on Sunday, contributed thousands of dollars to the Democratic National Committee in 2008 while Murphy was finance chairman, according to the Center for Responsive Politics. The campaign also pointed to an August report in the New York Post that said Murphy met with Weinstein, who was hoping to “back Murphy with an endorsement and fundraising help.” But there have been no donations from Weinstein to Murphy’s campaign so far, according to the state Election Law Enforcement Commission.

“Murphy claims to have the backs of women in New Jersey, but his silence in the face of sexual harassment allegations against his friend Weinstein shows that with Phil Murphy, it’s all about the money,” Guadagno campaign manager Dave Huguenel said in a statement.

In response, Murphy noted he hasn’t received donations from Weinstein and called on “all Democratic groups to immediately return any contributions they’ve received from him.”

“There is no place in Democratic politics for this type of behavior and attitude towards women,” Murphy said in a statement. 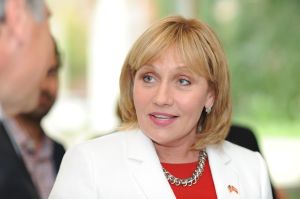 The Murphy campaign shared an article of its own to bash Guadagno. A WNYC report published Tuesday on the state’s cash-starved public pension system rehashed old accusations of pension fraud at the Monmouth County Sheriff’s Office, which Guadagno led before she became lieutenant governor in 2010. The state Attorney General’s Office looked into the matter in 2011, but no charges were filed.

Earlier in the day, the Murphy campaign and RGA announced new TV ad buys. The ad from Murphy ties Guadagno to her unpopular boss, Gov. Chris Christie. The RGA, in turn, bashed Murphy for his plans to raise some taxes.

Murphy’s new 30-second spot is running statewide on cable and is also part of an online and social media campaign. The Murphy campaign declined to disclose how much was spent on the ad buy.

The ad starts with children playing outside as Murphy says the kids have “never known a New Jersey where everyone had a fair shot.” The ad then shows a close up of Christie and Guadagno, who Murphy says made an economy that “worked only for those at the very top.” He later promises a “stronger, fairer economy that works for every New Jersey family.”

The RGA ad claims Murphy wants to increase taxes by “up to $5 billion.” Murphy has said he would raise $1.3 billion revenue by hiking taxes on the wealthy and large corporations, and legalizing and taxing recreational marijuana. The ad cites the $1.3 billion annual figure, but appears to be multiplying it by the four years Murphy would be in office if elected governor.

“Your checkbook ready? Phil Murphy wants up to $5 billion in taxes on top of what we already pay,” a female narrator says while someone writes a check to “Taxes” for “way too much.”

An RGA spokesman did not immediately return a request for details on the ad buy. 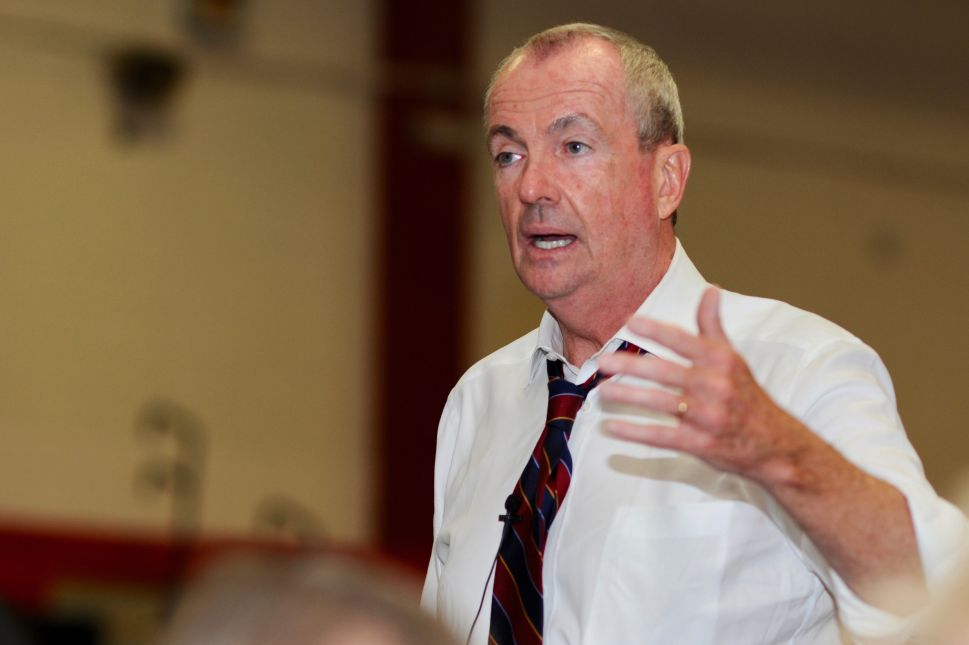