Only half of Americans say they are prepared to pay for long-term care after retirement, a consumer survey released yesterday by insurance company Genworth shows.

The other half say they will leave the worry to government, family and children or faith groups.

“Many people will not be prepared financially to handle the impact of growing older, which means the burden of caring for them will fall on their families, friends and communities,” David O’Leary, president and CEO of Genworth’s U.S. Life Insurance division, said in the study report.

The study surveyed 1,200 American adults representing a U.S. Census’ mix in age, gender and religion. It surprisingly finds that young people are better prepared for retirement than old people.*

Of all the age groups surveyed—Baby Boomers, Generation X and Millennials—Generation X are the most fearful about not having enough money for retirement, but the least prepared.

“Generation Xers, also known as the ‘Sandwich Generation’, are currently caring for their children and their parents. So many are likely strapped for resources,” Julie Westermann, a spokesperson for Genworth, told Observer. “People tend to put off planning when they are stressed and dealing with the ‘now’ responsibilities.”

Millennials, in contrast, are the most likely to plan ahead. “Millennials are more likely to have researched the cost of long-term care and created plans with a loved one or a financial professional,” Westermann said.

This may have something to do with the finding that Millennials don’t expect government to cover any part of their retirement.

“Young people always are more likely than older people to agree with the statement ‘I don’t think social security will be there for me,’” Teresa Ghilarducci, an economics professor at the New School for Social Research, told Observer. “I am not surprised young workers are less trusting than older workers.”

And the future might not be too bright, in the economist’s view. “Public distrust of social security grows if political elites say that it is not affordable and needs to be reformed. The Republicans are in control now and they are a party associated with social security cuts,” Ghilarducci said.

*The Genworth survey measures consumers’ attitude and knowledge about long-term care after retirement, such as non-medical personal care, which is a subset of the overall retirement cost.

Note: This article was updated on October 30 to clarify the scope of Genworth survey. 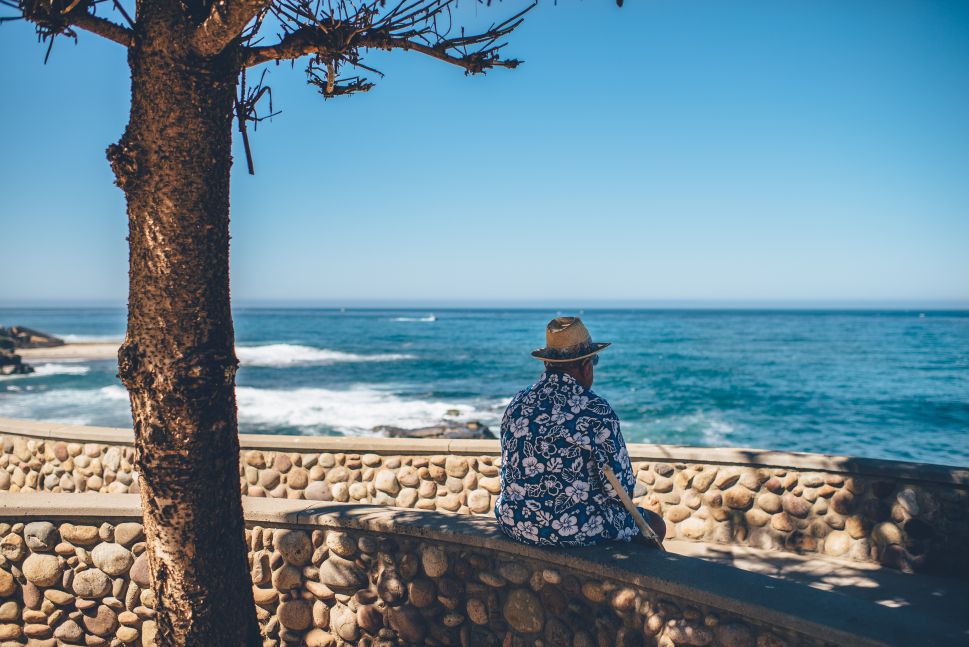