Yesterday, the New York Times exposed decades of sexual harassment claims levied against Harvey Weinstein, co-chairman of Academy Award-winning film studio The Weinstein Company. In the wake of these horrible allegations, legal action may very well be brought against the company as new accusers step forward.

“His company is extremely vulnerable,” Debbie Katz, a Washington D.C. attorney who represents plaintiffs in harassment suits, told Variety. “The board has been on notice that there is significant misconduct, settlement moneys have been paid, and there has been no corrective action.”

In the Times‘ report, Weinstein is said to have met with several young female employees or actresses in hotel rooms and pushed for nude massages or asked that they watch him shower. All of the cases in the story have since been settled. Following the report, Weinstein announced that he would take a leave of absence as many believe further bombshell revelations are to come.

“I don’t think the full story is out,” attorney Mark Geragos told Variety. “If he’s stepping aside, they’ve obviously made a calculation this is a very serious matter.”

Despite Weinstein’s announcement, he said that he still intends to sue the New York Times. It’s unclear if further accusations will be related.

“It’s a pattern of behavior,” Courtney Abrams, a Los Angeles attorney at Helmer Friedman LLP, said. “Usually what happens when a sexual harassment lawsuit is filed is that other women feel there’s safety in numbers.”

Weinstein has denied many of the allegations but has also issued a public apology and been careful not to disparage the accusers, which could potentially lead to defamation claims if he were to do so. Katz found his response “insulting” and indicative of his past behavior.

“He knows what the law is,” she told the outlet. “Someone who has his power and abuses his power does it because he can, not because he doesn’t know it’s wrong.”

As for The Weinstein Company‘s handling of the situation, Katz believes they haven’t done nearly enough to mitigate the damage.

“They need to bring in a credible outside entity to investigate,” she said. “Employees need to be given really serious assurances that there will be no retaliation. They’re looking to see which way this thing is going to go — is Weinstein going to continue or be pushed out?” 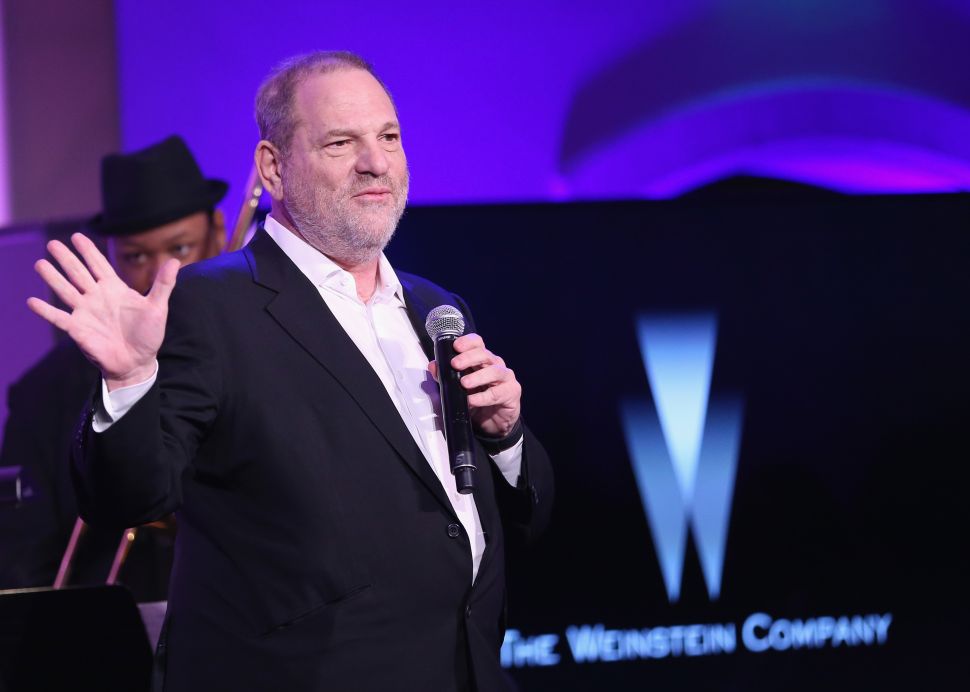