Old Republic International Corporation, one of the 50 largest public insurance companies in the U.S., saw a 58 percent profit slump in the third quarter, the company announced today.

Old Republic reported a small increase of 4.6 percent in operating income over the same period in 2016, but profit only net $46.1 million, 58.4 percent lower than last year.

Like many large insurance companies affected by hurricanes Harvey and Irma, a big chunk of the cost that contributed to Old Republic’s profit decline is $20 million in estimated claim provisions associated with these two hurricanes.

But a much bigger chunk of cost stems from its consumer credit indemnity business, which mostly covers defaults on real estate-backed loans. Old Republic began devolving the line into a run-off mode after the segment put a dent in the company’s income following 2008, but costs from lingering litigations and claims continues to haunt Old Republic today. In the third quarter, the company paid $107 million for litigation and claims incurred during the Financial Crisis aftermath under that business line.

Management said that, due to the nature of the insurance industry, performance is better measured by underwriting records and five- to ten-year income trends. 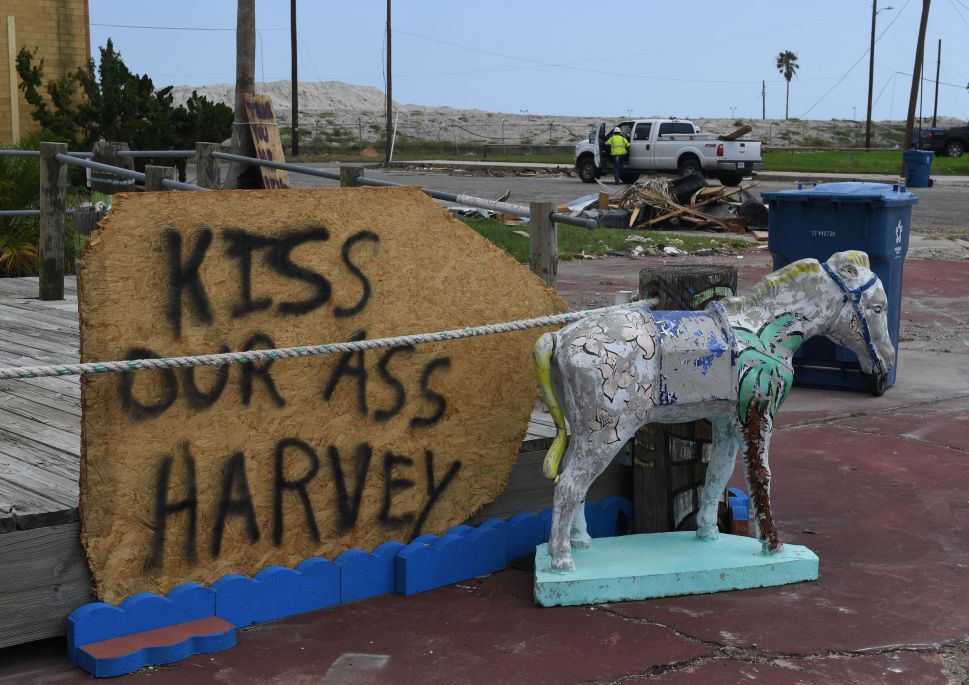