“This decision was based on the retrospective work we’ve been doing around the 2016 U.S. election and the U.S. intelligence community’s conclusion that both RT and Sputnik attempted to interfere with the election on behalf of the Russian government,” Twitter said in a blog post. “Russian efforts to interfere with and disrupt the 2016 Presidential election…is not something we want on Twitter.”

RT published a response on its website denying culpability, calling Twitter’s claims “groundless” and “greatly-misleading.” The media outlet said that it participated in “direct negotiations” with senior marketing and news partnerships managers throughout 2016 to discuss “Twitter’s advantages as a platform of choice for the election.”

Under intense political pressure to show it was responding to disinformation campaigns, Twitter in September disclosed that RT spent roughly $274,000 on ads in 2016. Earlier this week, Twitter said it would reveal who paid for political advertisements on the eve of a new bill requiring social media platforms to disclose advertisers. Next week, representatives from Twitter, Google, and Facebook will testify before Congress about how their platforms aided Russian disinformation efforts.

Since the 2016 election, both Sputnik and Russia Today have come under scrutiny for being extensions of the Kremlin with D.C. press credentials; in September, a former Sputnik reporter was detained and questioned for two hours by the FBI.

Information warfare between the U.S. and Russia dates back to the Cold War, when Western institutions like Voice of America and Radio Liberty broadcasted content into the Soviet Union. As private industries in the U.S. developed sophisticated marketing techniques that evolved alongside technology, the Kremlin transformed them into state instruments for fueling populist movements in Western countries, upending democracies around the world. 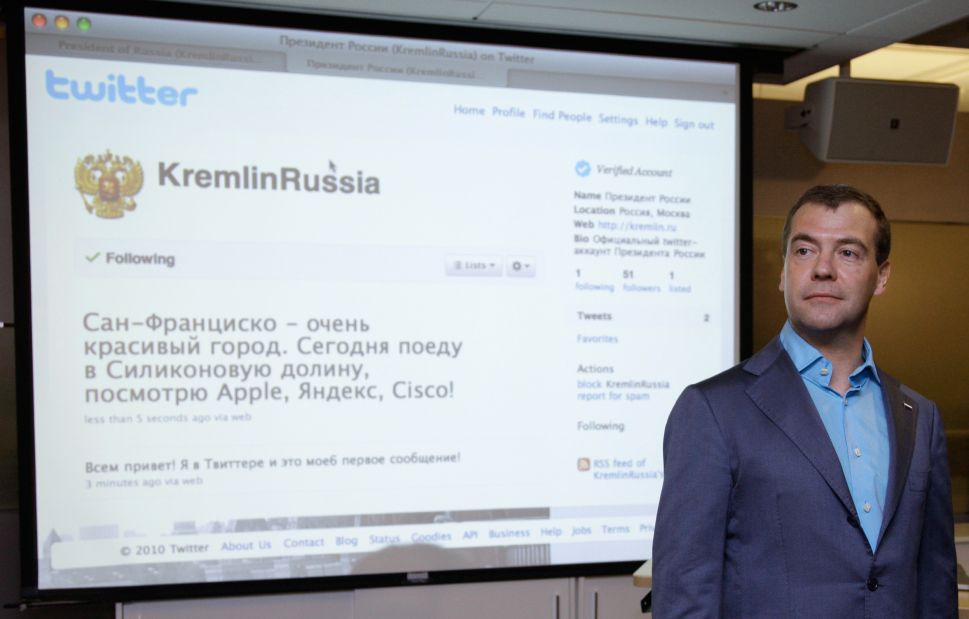