Mr. Robot returns on October 11 for a much-anticipated third season, hopefully with some answers following the cliffhangers of season two. The show left off with Elliot—a computer programmer by day, a vigilante hacker by night—getting shot point-blank by E-Corp’s former Senior VP of Technology, Tyrell Wellick. The fate of Elliot’s sister Darlene, played by Carly Chaikin, also hangs in the balance. After surviving the assassination of her boyfriend, Cisco, at the hands of the Dark Army, Darlene is taken into custody by an FBI Agent, who shows her the depths to which they’ve been tracking the hacker group of which she is a part, fsociety.

“You’ve got to be fucking kidding me,” Darlene last uttered at the end of season two, after the big reveal.

In an interview with Observer, Carly Chaikin echoed her characters sentiments. “I was like, ‘What the fuck happens now?” she said. “I was absolutely dumbfounded in the same way as everyone watching.” Throughout season two, Chaikin’s character tumbled deeper in the dark dimensions of fsociety, as she tried to keep everything from falling apart while her brother was missing in action. “She ends up in a really horrible place, she’s hit rock bottom,” Chaikin said of where the show left off. She hints that the mood won’t lift in season three any time soon. At least not in the first episode. “We get deeper and deeper in the aftermath of what happened of them getting caught,” Chaikin revealed of the new season. “I don’t think it crossed any of their minds that it could be this bad. So it’s really just navigating dark times, blindly, and find some sort of answers or something to do.”

In season two, Darlene is grappling with isolation and loneliness, trying to hold together an organization she started with her brother, while he battles to control his severe anxiety issues, which have gradually become more apparent to the audience, and himself. “Beginning in season one she doesn’t realize that he was having another ‘episode’ until we see him trying to kiss her,” Chaikin said of the brother-sister dynamic her character was navigating. “But after that I think she’s very aware and sensitive to the place that he’s at. She’s left alone in that situation that isn’t really fair, because they started this together and she wants to finish it together.”

As for where season three picks up? “Our show is still in 2015. It’s this really interesting balance of being in the past, but still so relevant to the present moment. I think that [series creator] Sam Esmail doesn’t really try to be like, ‘What’s relevant right now and how can we make this show relevant?’ I think he’s just instinctually in tune with it.” said Chaikin. “He has a big picture view of the world, and it just so happens that the story is unfolding in many of the same ways.” 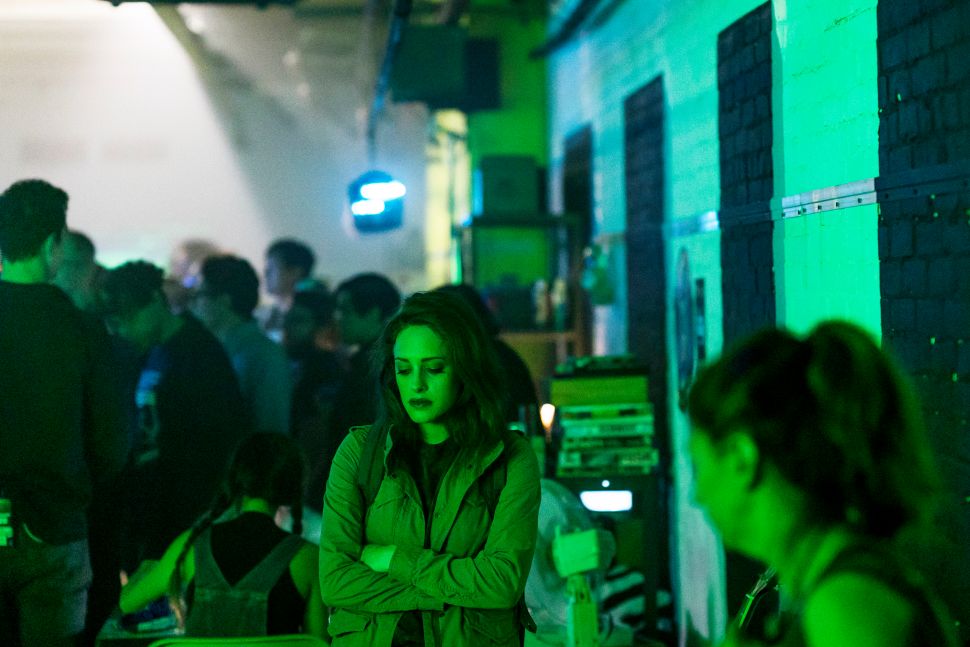