The United States is about to declare the Iranian Revolutionary Guard a terrorist organization.

The Guard and its members are the upper echelon of Iran. They control major industries—especially parts of the oil industry—and entire branches of Iranian society. Guard members are the wealthiest and most successful people in Iran. The only person more powerful than the Iranian Revolutionary Guard is the Supreme Leader, the Ayatollah himself.

Being designated as a “terrorist organization” will cut into the Guard’s purse, and it wants to prevent the United States from interfering with its lofty status. As such, it is threatening a crushing attack if it is classified as a terror group.

“We are hopeful that the United States does not make this strategic mistake,” Foreign Ministry Spokesman Bahram Qasemi said. “If they do, Iran’s reaction would be firm, decisive and crushing.”

Tensions flare and pressures mount, especially as rhetoric grows more threatening. Revolutionary Guard Commander Masoud Jazayeri presented a warning to President Donald Trump. Claiming that Trump was attacking Iran and threatening the Islamic Republic, he said, “It seems the Trump administration only understands swear words and needs some shocks to understand the new meaning of power in the world… It is time to teach Americans new lessons,” he said.

If the terror designation is enacted, Iran will likely block U.S. companies from investing in Iran. The country might also take measures to insure that U.S. oil interests in the Gulf of Hormuz, the gateway to oil resources, become very uncomfortable.

There is little doubt that the Iranian Revolutionary Guard sponsors terror and supports training activity. The Guard aids and trains Hezbollah and supports and defends Syrian President Bashar al-Assad.

This is not new information. The Iranian Revolutionary Guard should have been categorized as a terrorist group long ago. It’s not too late now, regardless of the blowback. 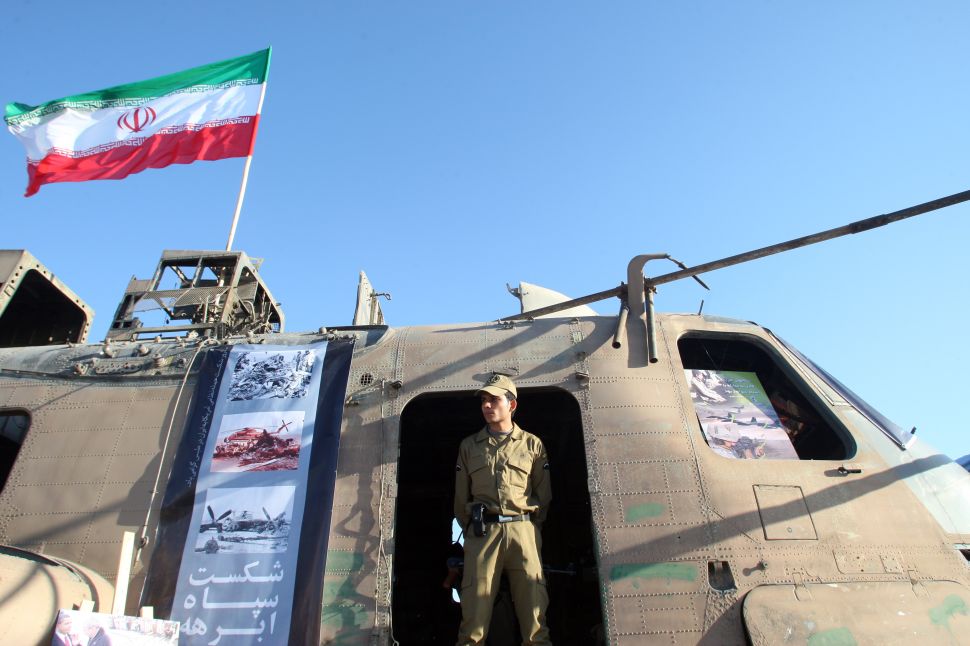