No movie studio goes undefeated in its release schedule, but A24 comes pretty close overall. Since its start in 2013, the independent entertainment company has been responsible for some of the very best films in cinema. Room, The Witch, Ex Machina, Moonlight, this year’s Lady Bird; the list goes on and on. As of February of this year, their films have been nominated for Academy Awards fourteen times. Long story short: their movies matter.

That’s why film fans should take note that A24 and DirecTV have acquired U.S. rights to Jessica Chastain‘s period drama Woman Walks Ahead, according to THR. It sounds like just the kind of serious-minded drama that earns critical praise that A24 has become known for.

Woman Walks Ahead follows main character Catherine Weldon, a portrait painter from Brooklyn in the 1890s, who travels to Dakota to paint Sitting Bull and gets swept up in the Lakota peoples’ fight for the rights to their lands. Steven Knight (Eastern Promises) wrote the screenplay and Susanna White directs.

In addition to the Oscar-nominated Chastain, the movie features the fantastic Sam Rockwell and Michael Greyeyes.

A24 and DirecTV are planning a 2018 release, in which A24 will give the film a national theatrical roll out in all major markets.First, the film will premiere on September 10 as a Gala Presentation. 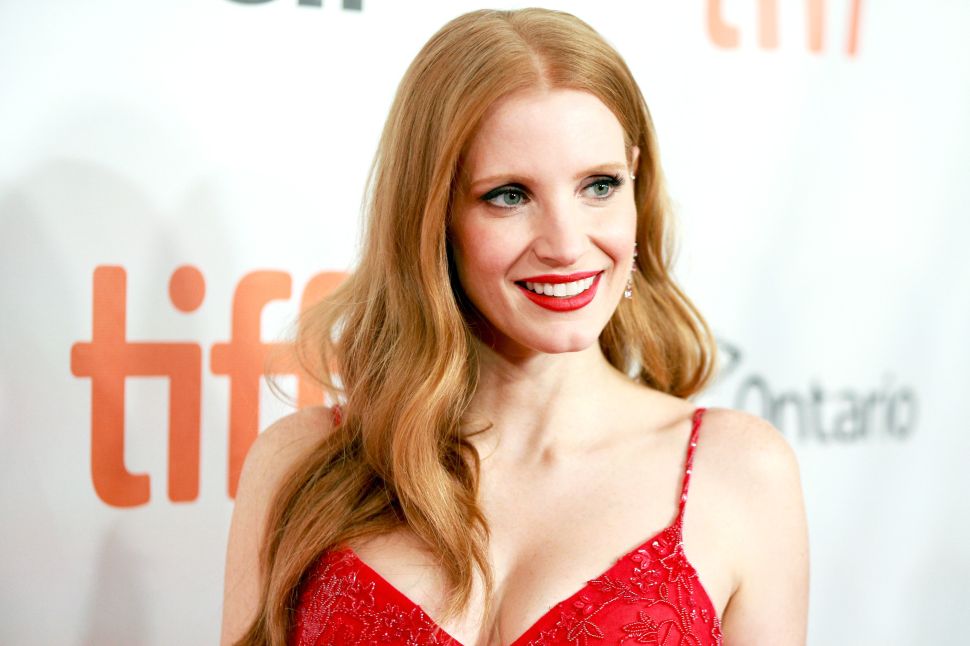