On Sunday, Israel intercepted a large shipment of combat boots being smuggled into Gaza. They were hidden inside children’s slippers.

Each boot was placed into what appeared to be a child’s slipper and in a box decorated with emojis. When the boxes arrived at the Israel-Gaza border, border investigators opened them and saw a cloth that, at first glance, looked like material that would be used for a child’s slipper. However, they noticed that each “slipper” was sewn shut. Inspectors removed the cloth and found boots nestled in the packaging.

Given the style of the boots, there is no doubt that they were on their way to the special ops section of Hamas known as the Is a Din al Kassim. Special forces soldiers need great support in their boots because they accomplish most of their missions on their feet. Hamas’ special forces are no exception.

Stopping boots from getting onto Hamas’ feet is a big win for Israel.

Hamas is a terror organization and an organized army. There are many groups within Hamas that qualify as crack teams of special forces with extensive training. They are lethal and proficient.

Hamas has a frogman unit, similar to the venerated Navy Seals. These are professional military teams with a chain of command, extensive training, and years of experience. Hamas is no longer a ragtag group. What the group lacks in number, it makes up for in determination and grit.

Additionally, there is an entire group of Hamas fighters whose sole responsibility is to transport and launch rockets. These people are less trained and knowledgeable about the inner workings of Hamas, but the unit is still one of Hamas’ most coveted because rockets are the primary weapon the group employs against Israel.

Hamas’ strategy is two pronged: Launch rockets into Israel and then dispatch fighting teams to attack specific civilian targets on the ground.

Combat boots are an essential part of Hamas’ plan to destroy Israel. Preventing these boots from entering Gaza forces Hamas—literally and figuratively—to take a few steps back. 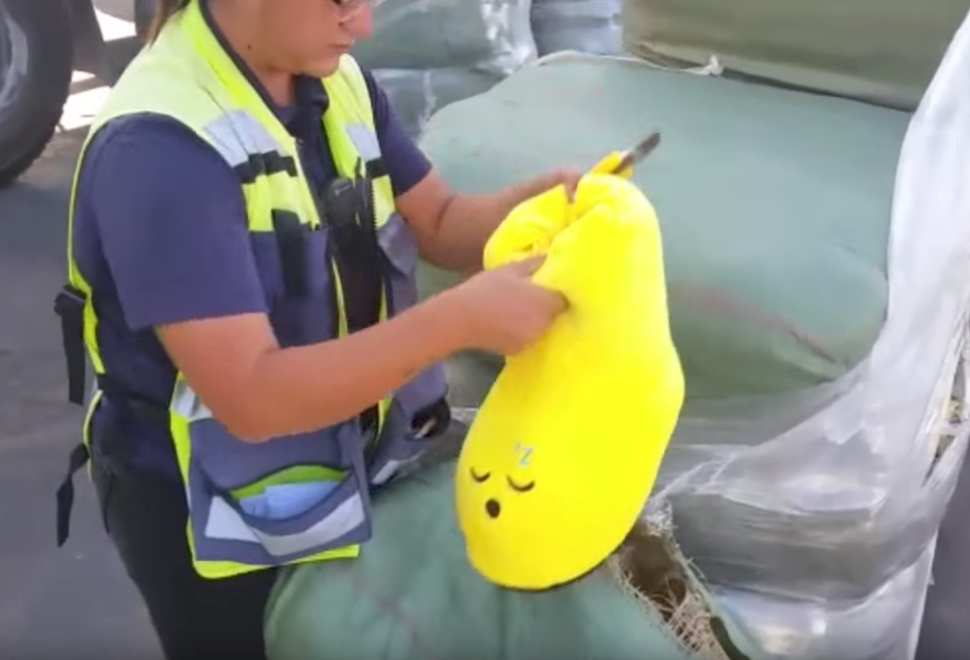