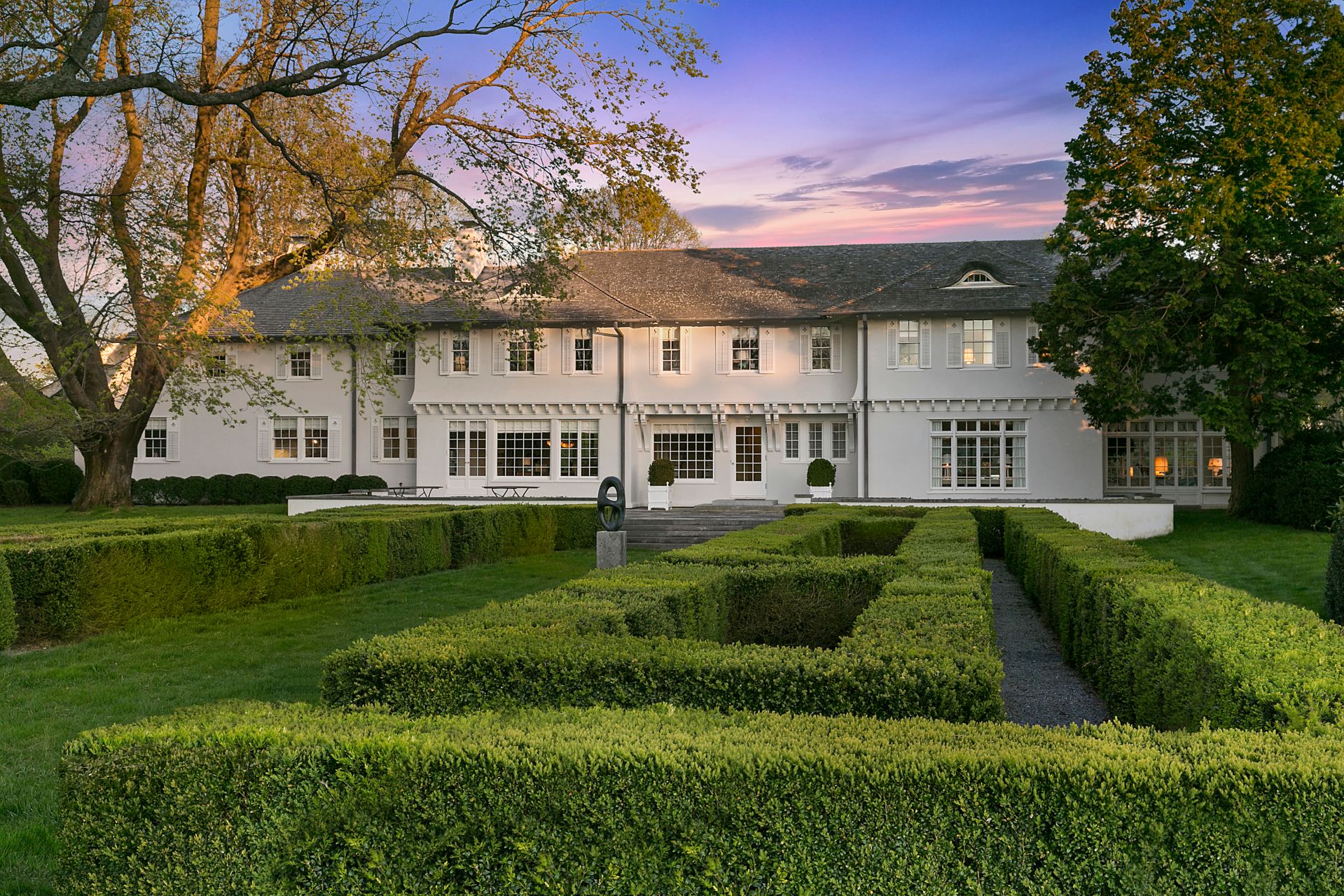 Reed Krakoff's gorgeous Hamptons home is finally in contract. Scroll through to see inside the luxe retreat.
Courtesy Douglas Elliman 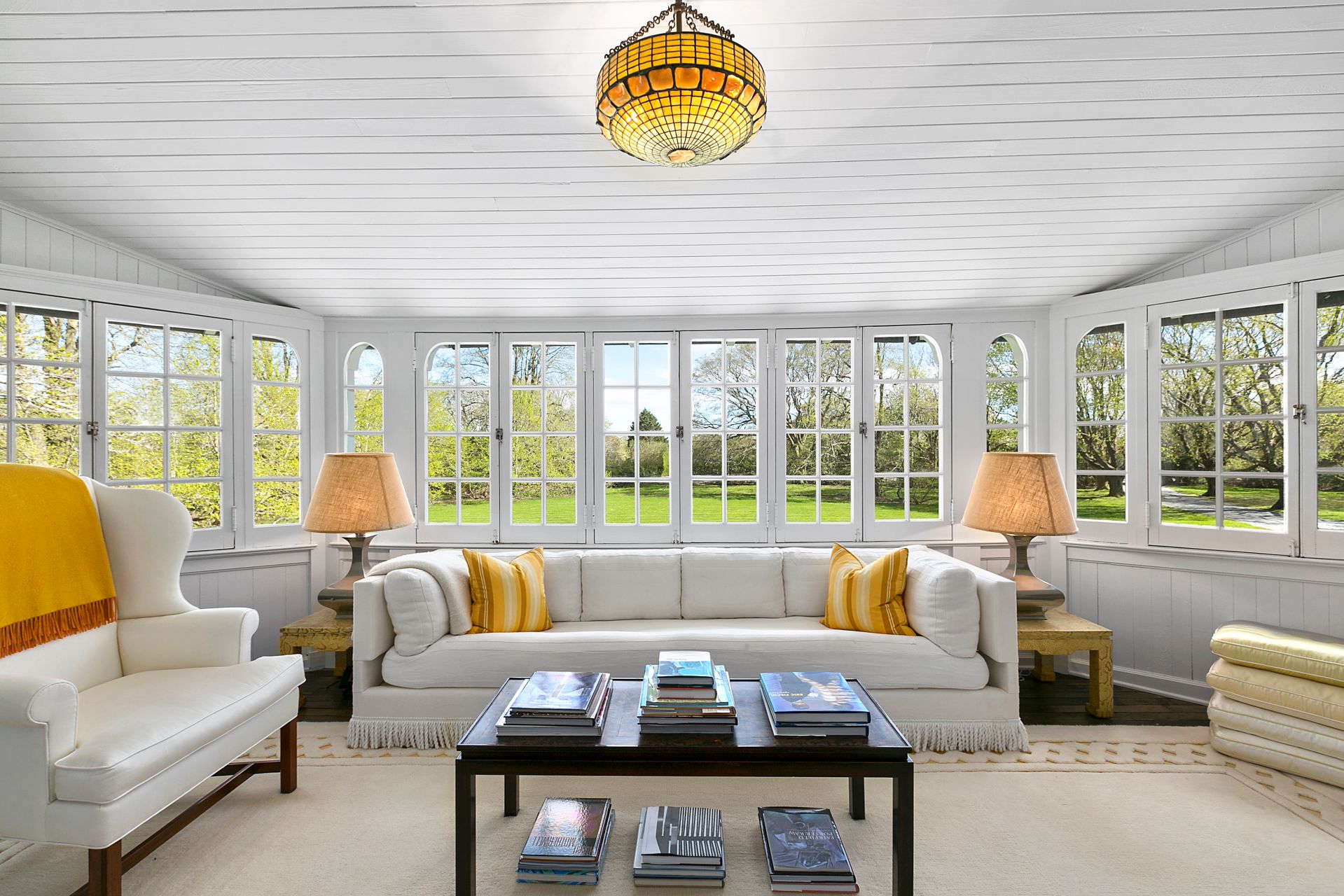 Krakoff and his wife, Delphine, purchased the home for $20 million in 2007.
Courtesy Douglas Elliman 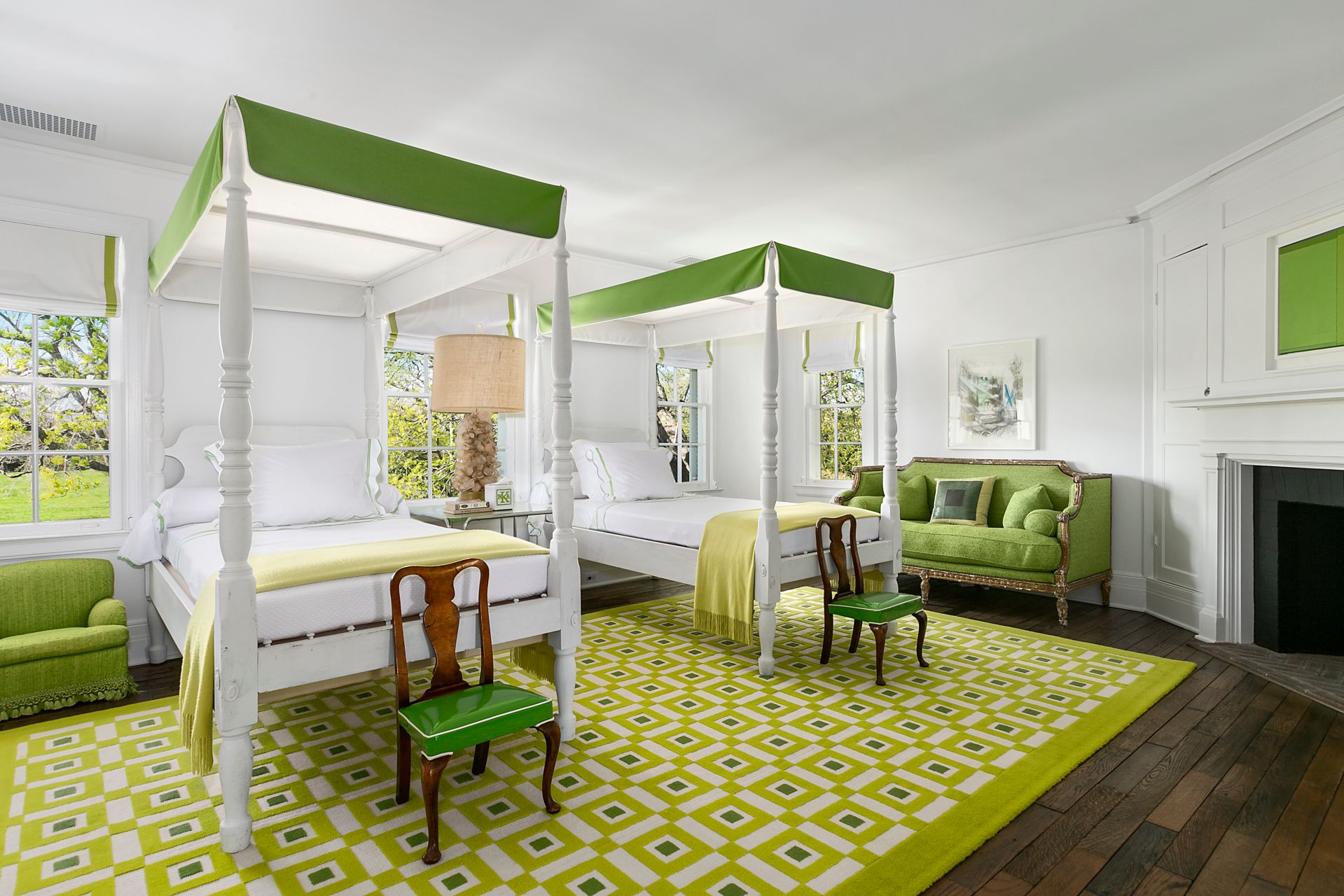 The Krakoffs embarked on a major renovation of the home after purchasing it.
Courtesy Douglas Elliman 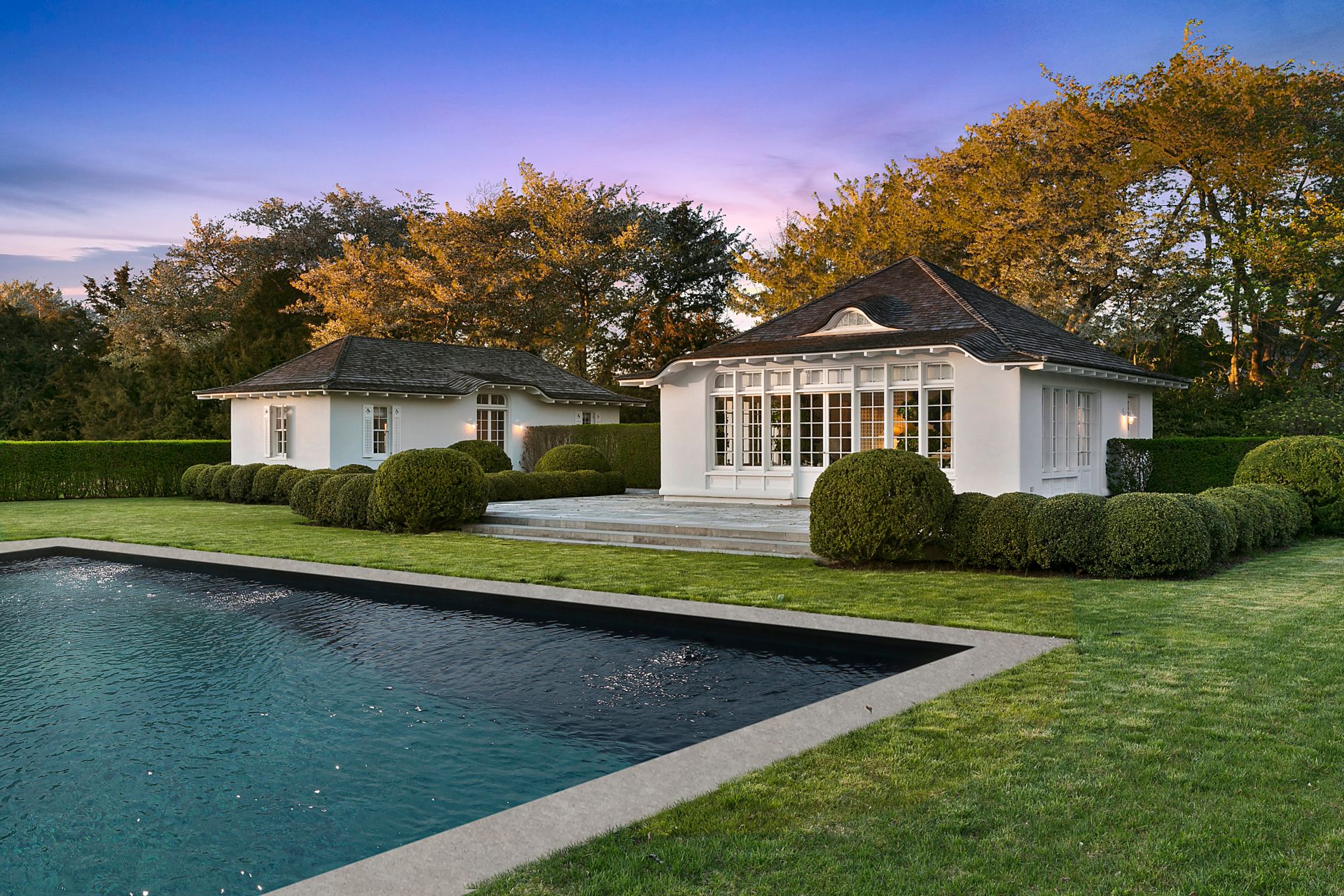 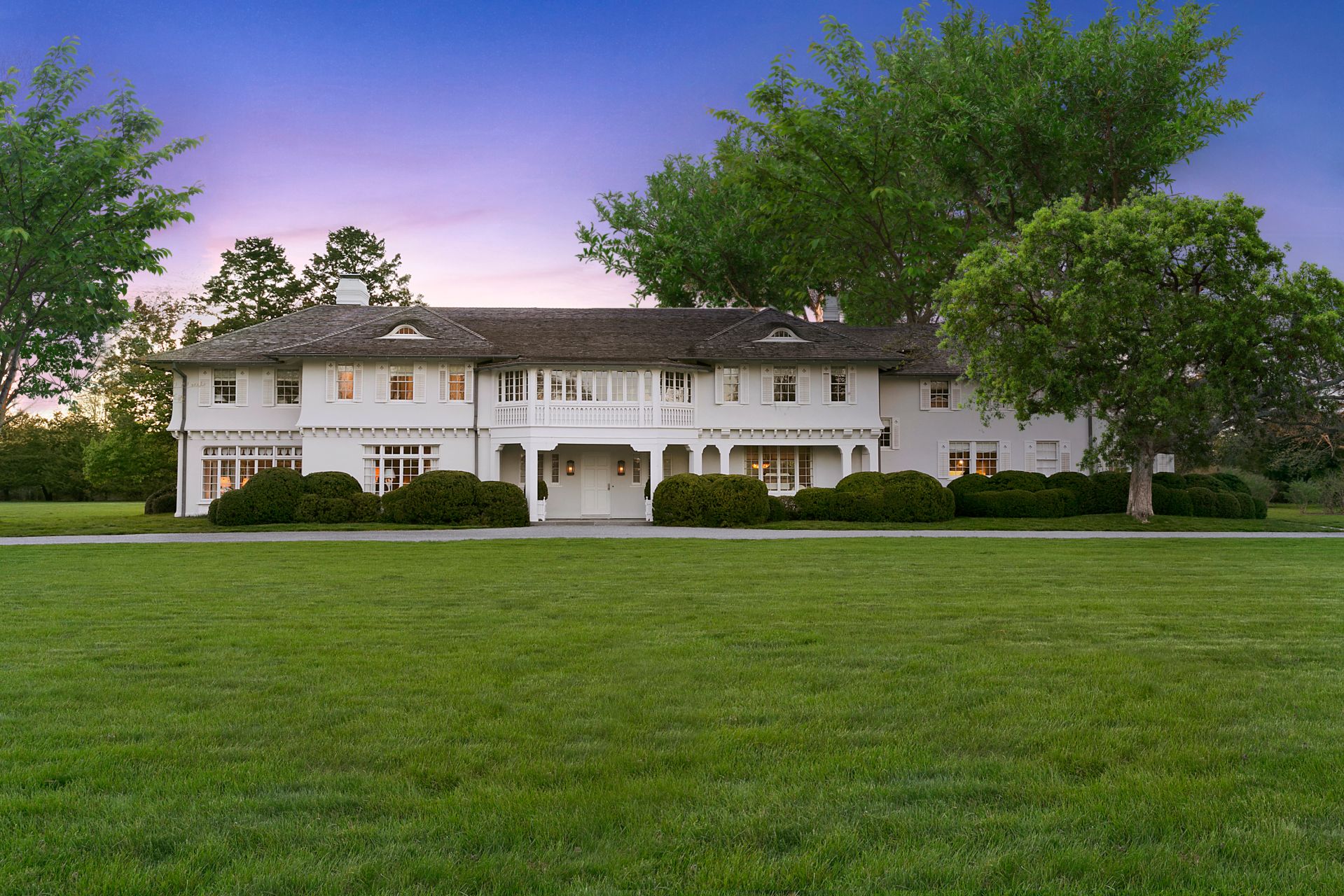 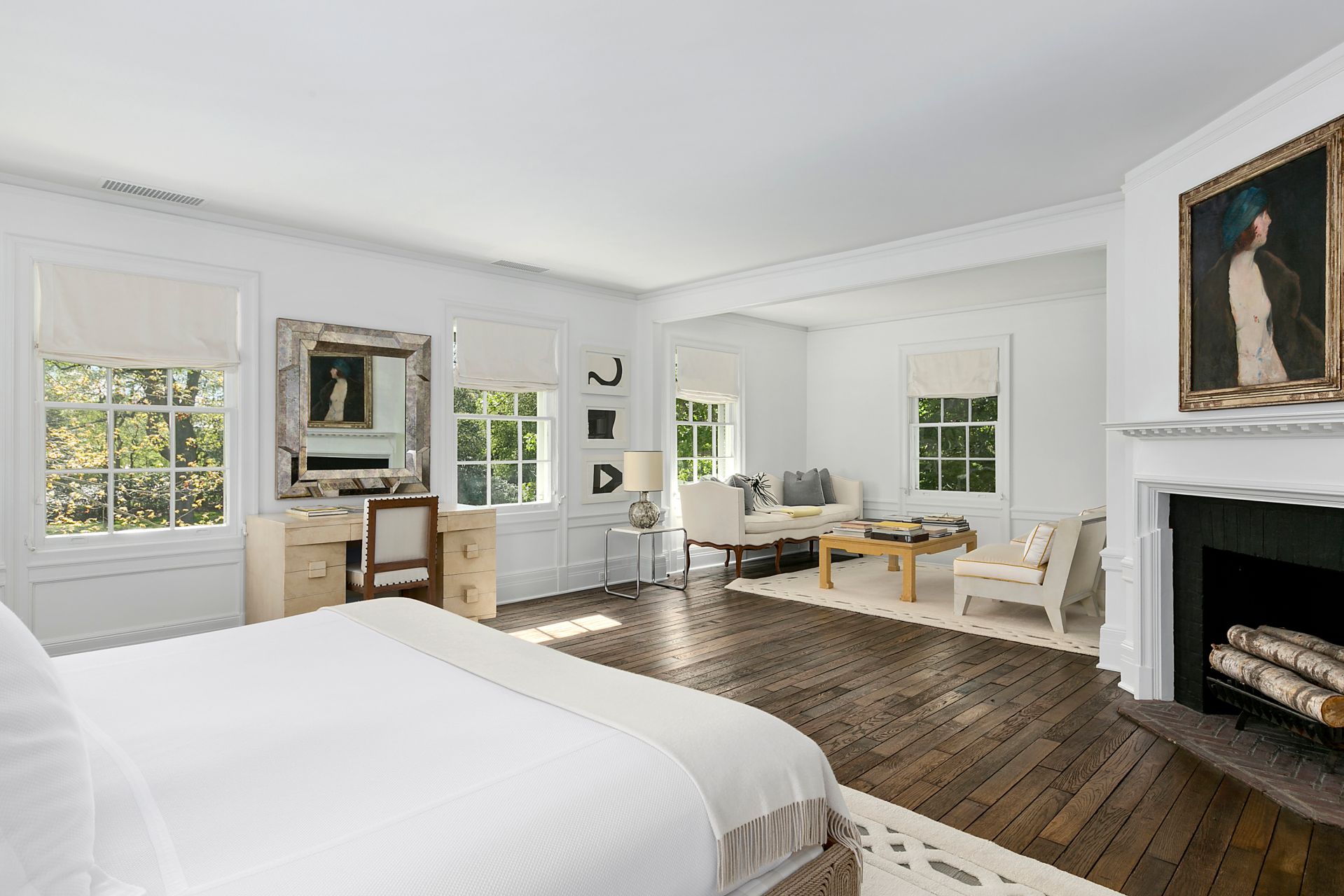 The interior of the house is 8,500 square feet.
Courtesy Douglas Elliman 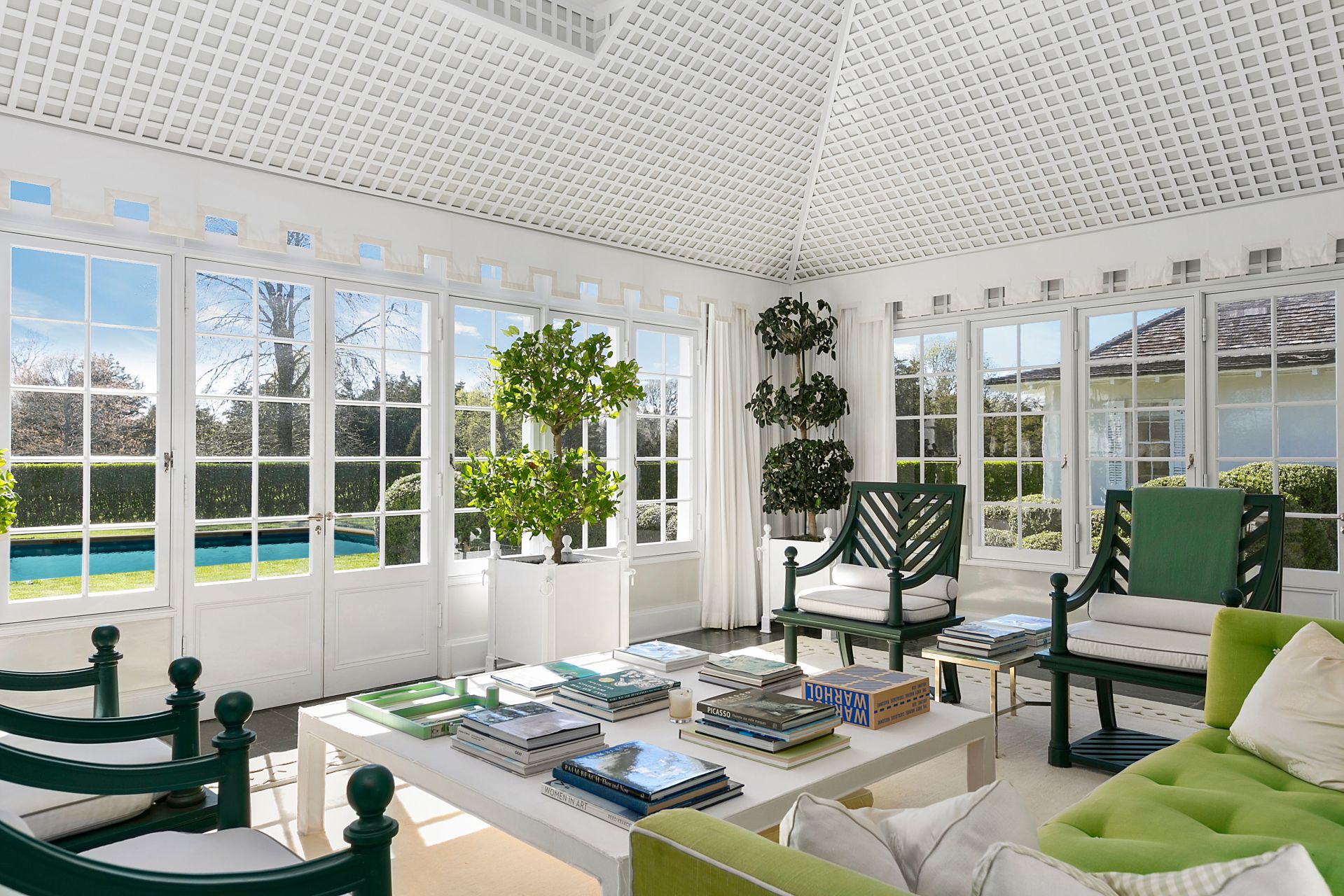 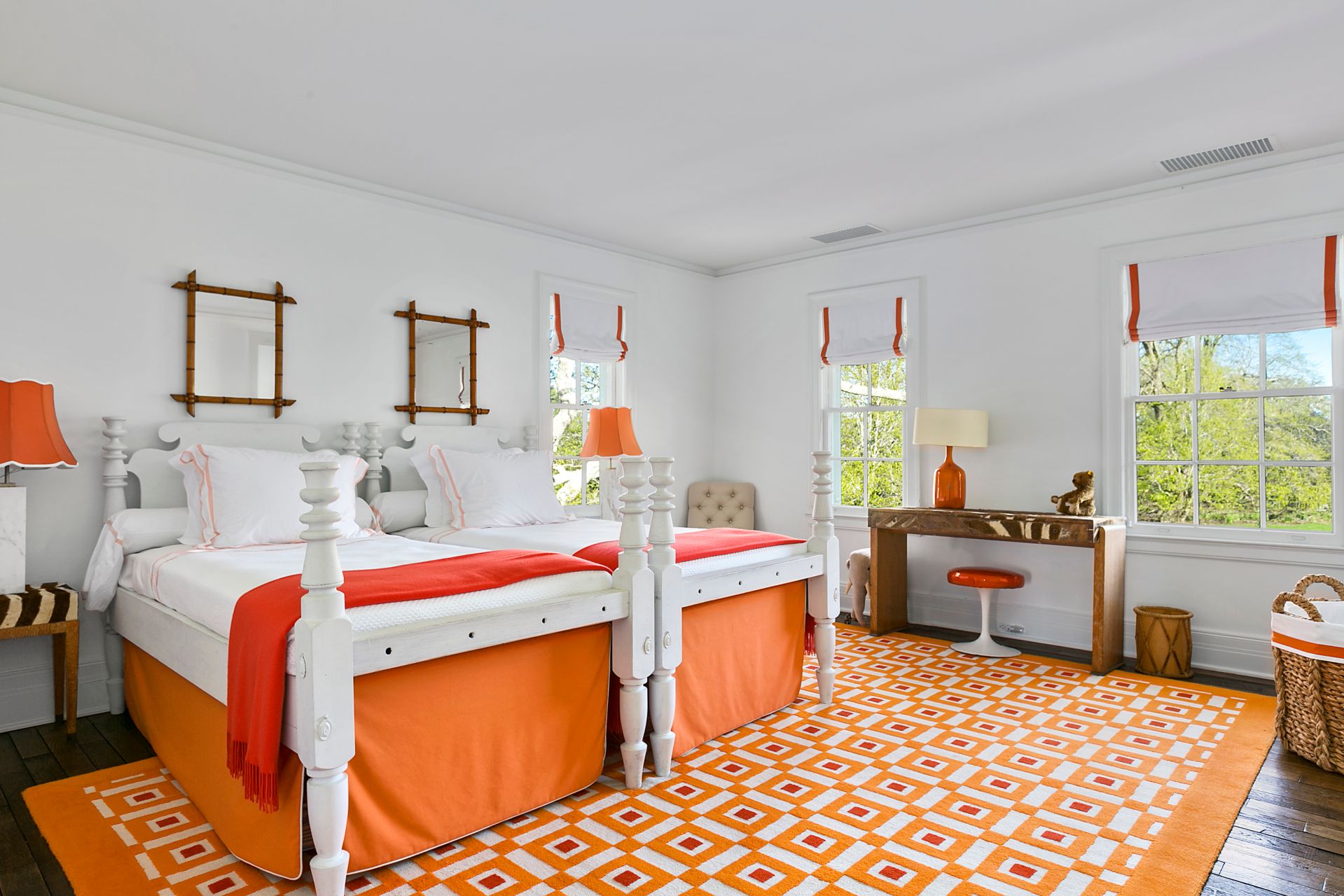 There are a total of 10 bedrooms.
Courtesy Douglas Elliman 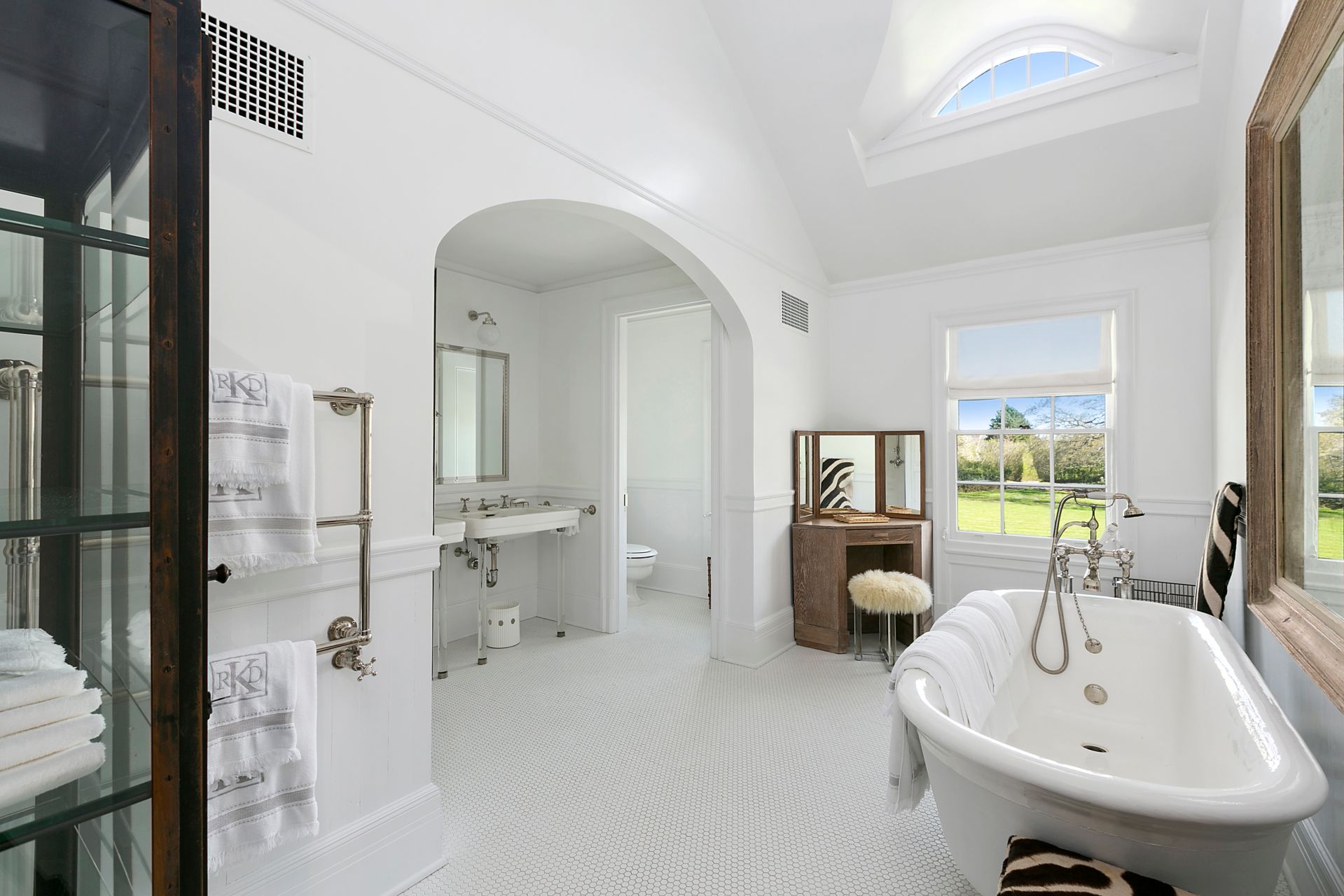 The mansion sat on the market for a while.
Courtesy Douglas Elliman 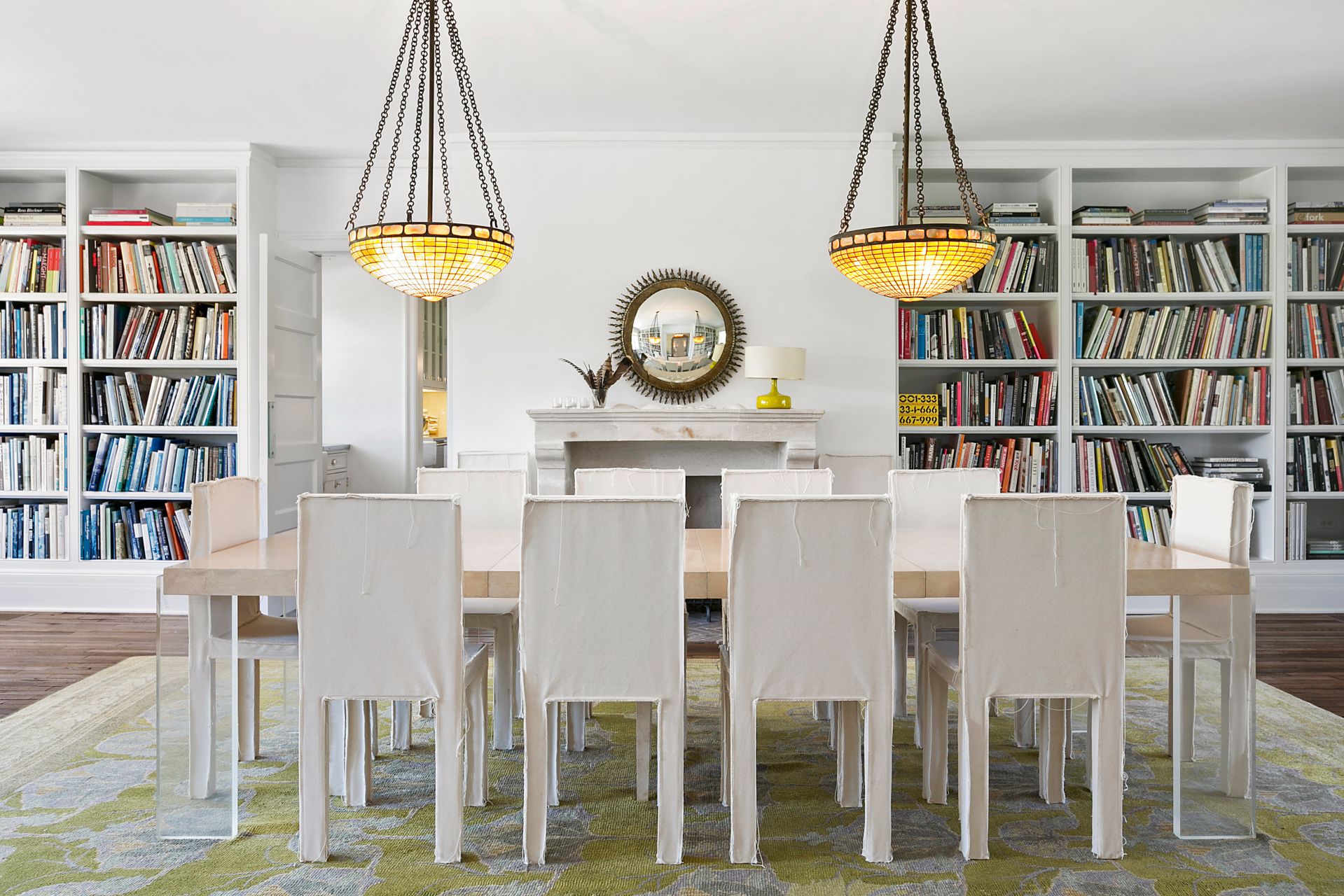 It went into contract at just under $30 million.
Courtesy Douglas Elliman 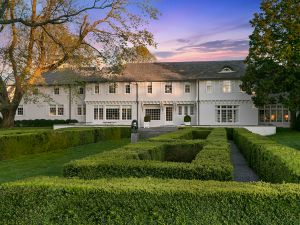 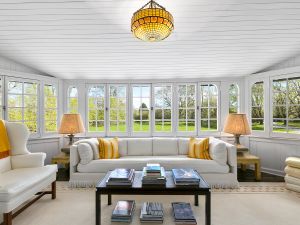 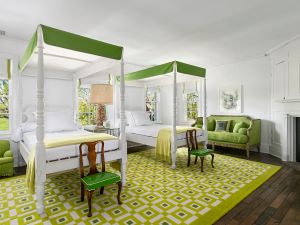 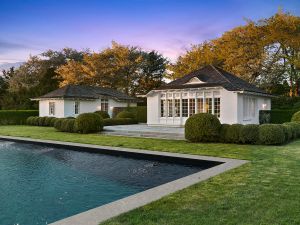 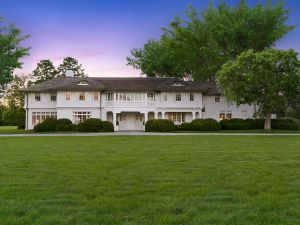 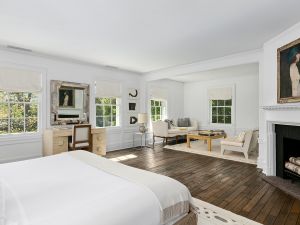 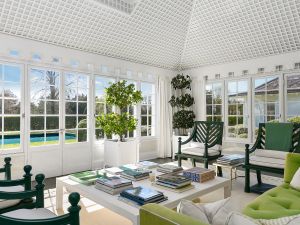 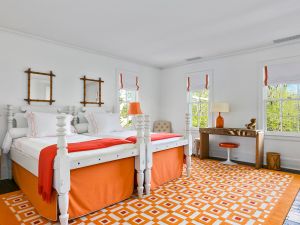 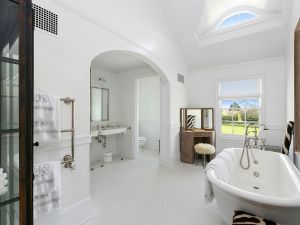 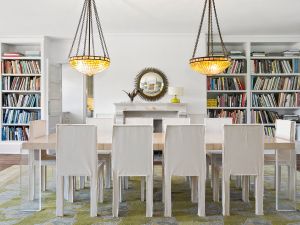 At long last, Reed Krakoff has located a buyer for his stunning East Hampton estate, Lasata.

The property at 121 Further Lane also happens to be the childhood summer home of Jacqueline Kennedy Onassis and Lee Radziwill; the Bouviers owned Lasata throughout the 1920s.

Krakoff and his wife, Delphine, paid $20 million for the historic estate in 2007, and gave the home a major renovation and redesign. By 2016, the Krakoffs decided to test out the sales market, sticking a $39 million price tag on Lasata, as well as listing a neighboring vacant property for $15 million.

It appears buyers weren’t too keen on the 7.15-acre East End retreat, or at least not with the hefty price—it steadily dwindled down, most recently to $29.99 million. The home seems to have finally garnered some serious interest, as the 10-bedroom, 10.5-bathroom house, originally built by Arthur Jackson in 1917, is finally in contract.

The 8,500-square-foot home is close to the beach, and there’s both a guest house and pool house on the property, according to the listing Douglas Elliman brokers Eileen O’Neal and Carol Nobbs share with Brown Harris Stevens broker Peter Turino.

“We are both honored and privileged to be able to represent such a significant piece of American history,” Nobbs and O’Neill told the Observer, though they declined to comment further on the listing or sale.

Perhaps the change in seasons inspired home seekers to settle on properties out east—not only has Lasata gone into contract, but there’s also a buyer for the adjacent estate as well. The 4-acre parcel at 40 Middle Lane went into contract this month; it was most recently asking $11.99 million, and though there’s not a residential structure on the property just yet, it does have a grass tennis court.