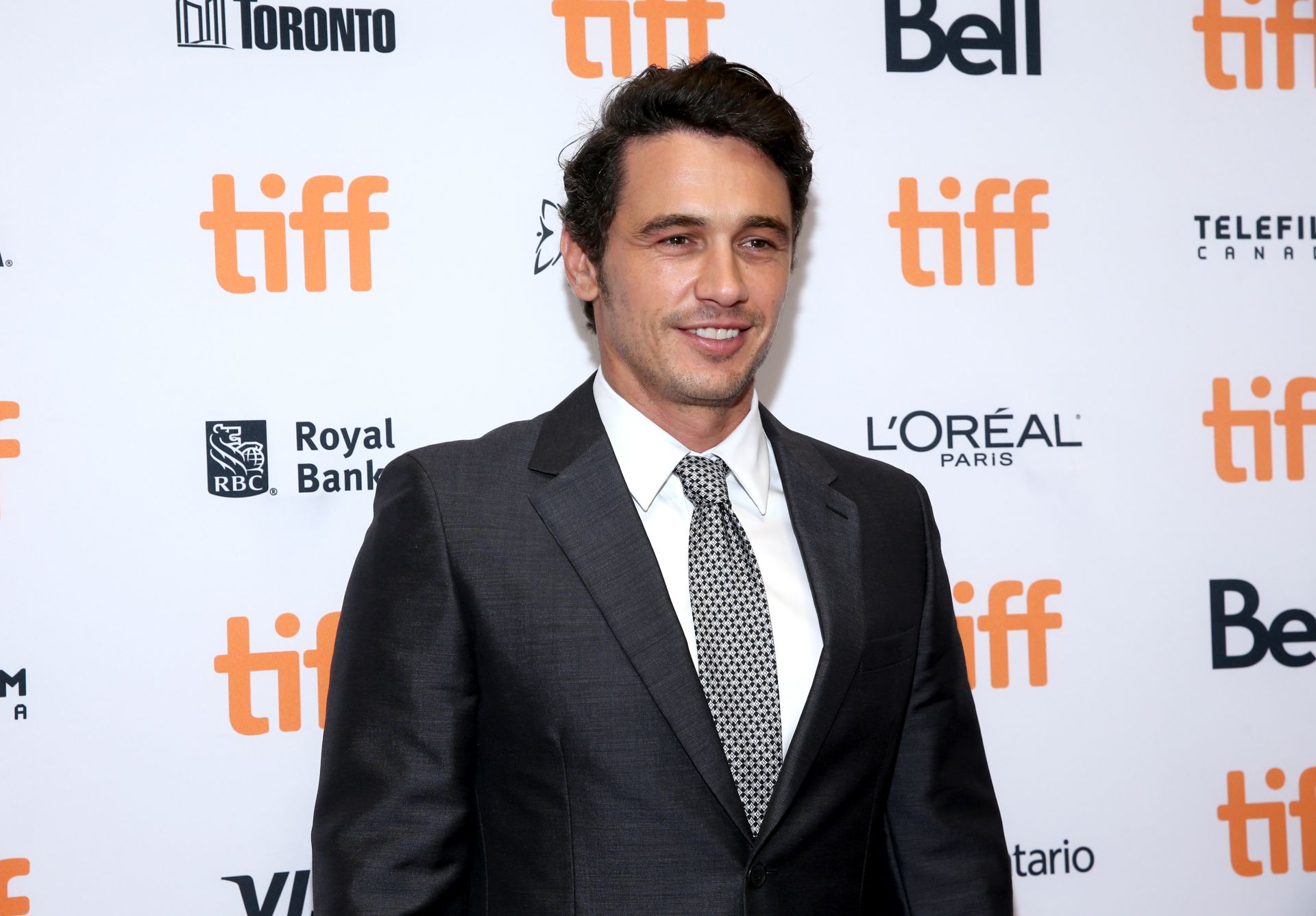 James Franco decided it's time to part ways with his quirky Silver Lake duplex. Scroll through to see inside.
Phillip Faraone/Getty Images 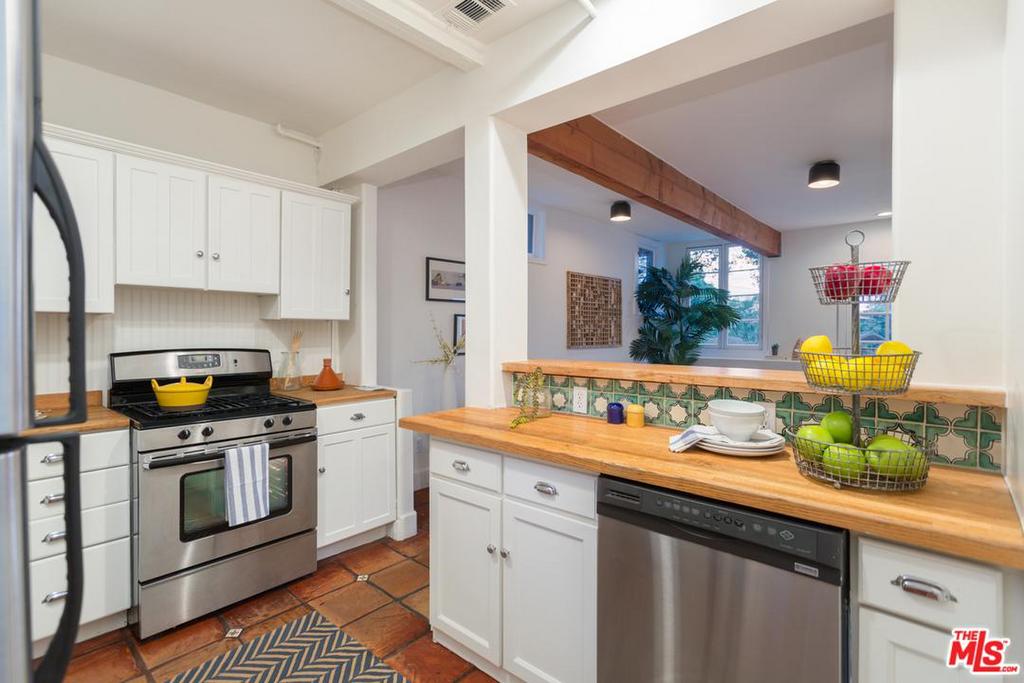 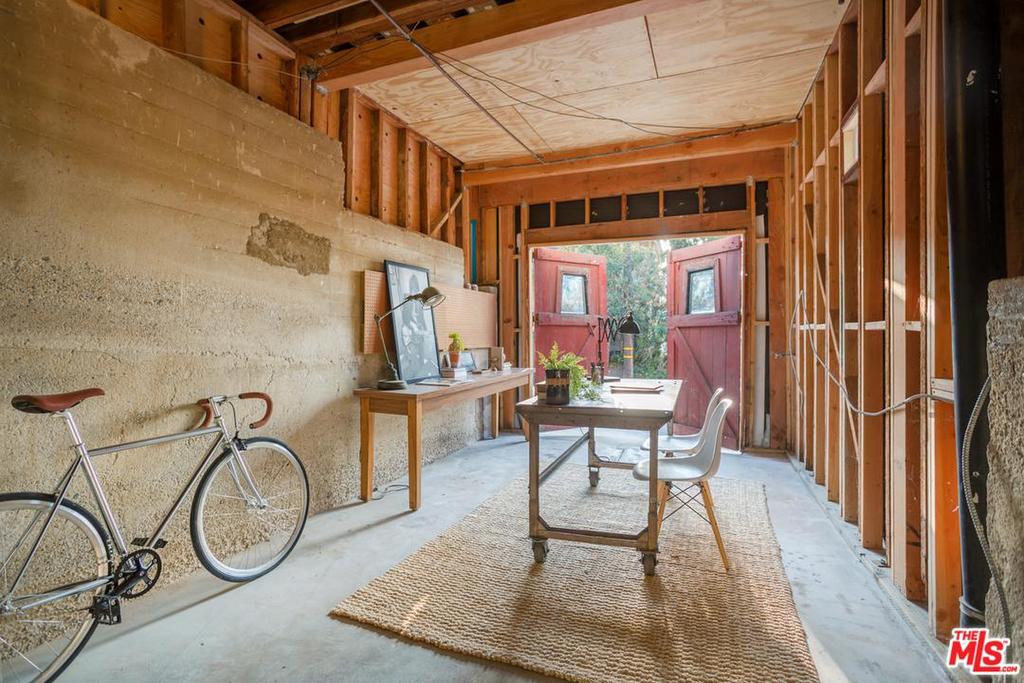 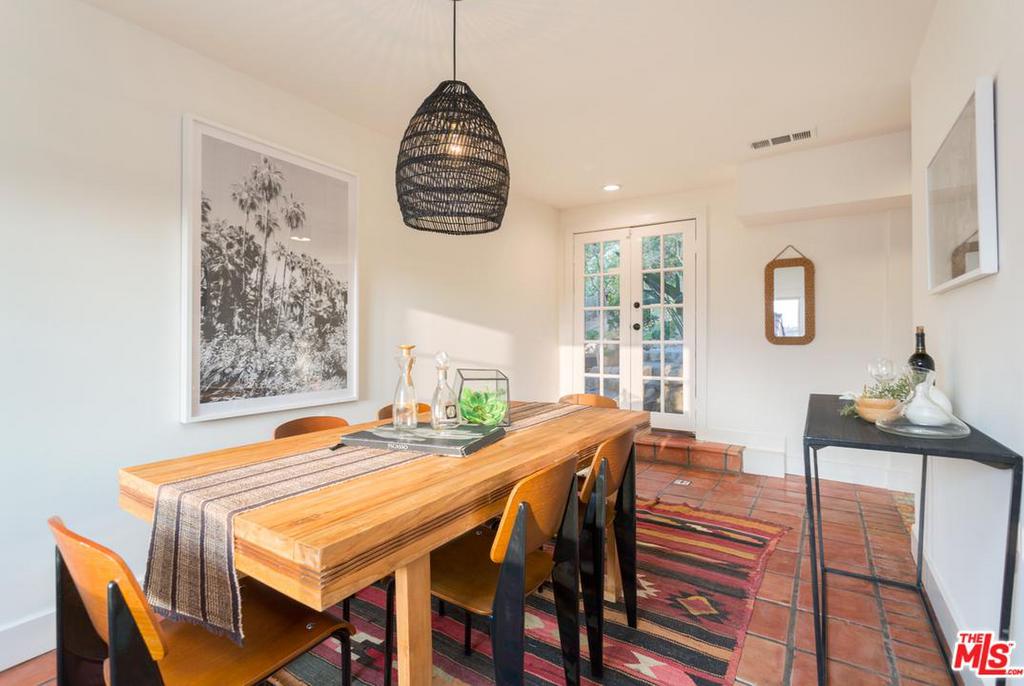 Franco's neighbors had a few issues with the actor a year after he bought the property.
Zillow
Advertisement 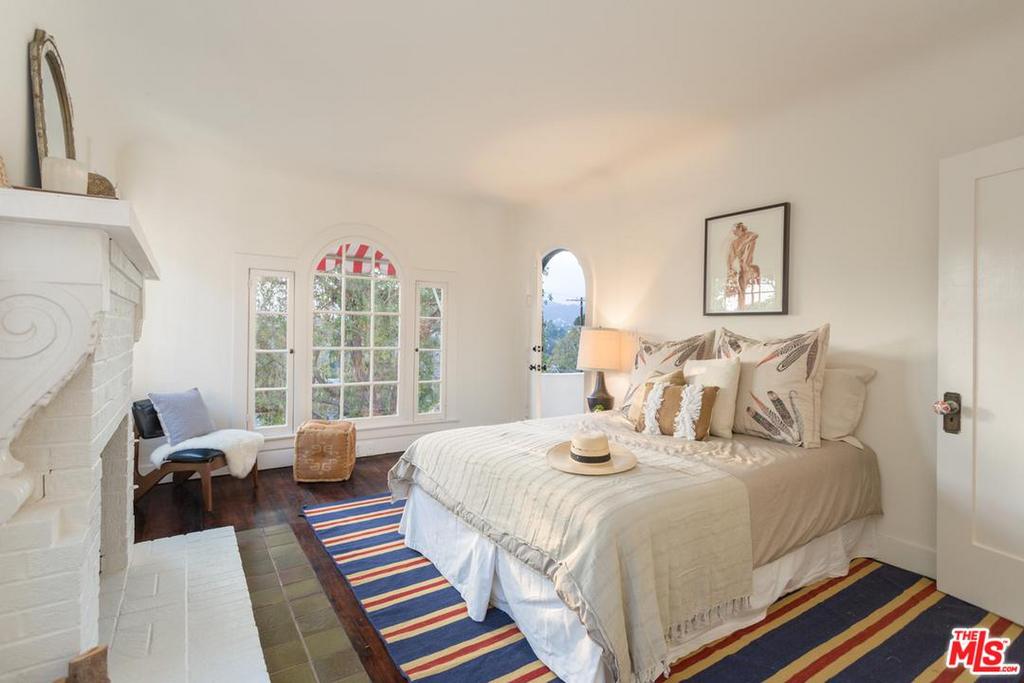 There are a total of two bedrooms.
Zillow 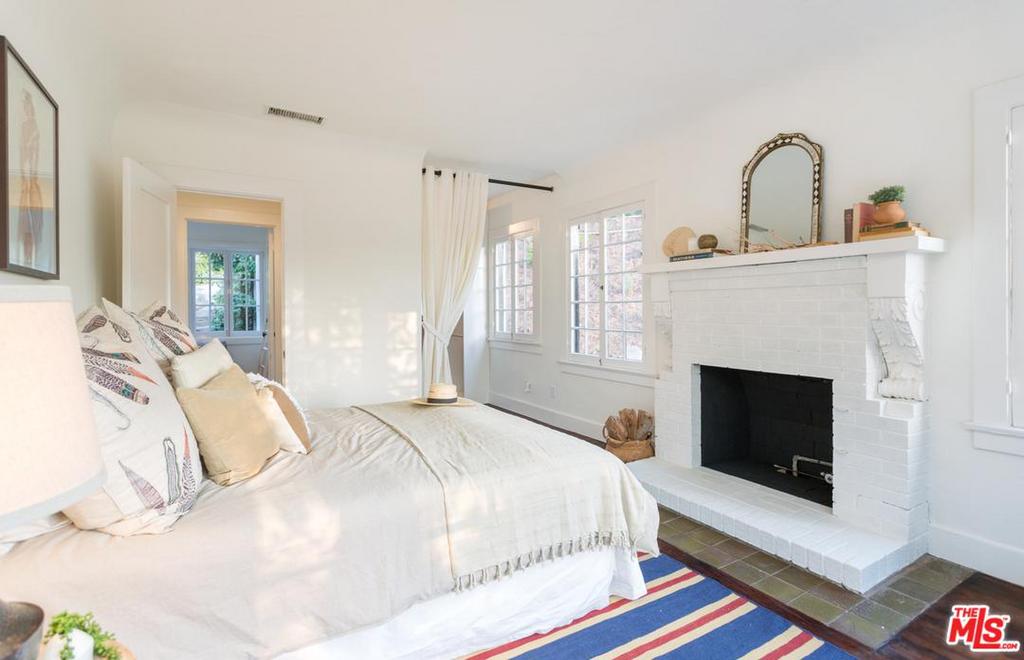 The master has a fireplace.
Zillow 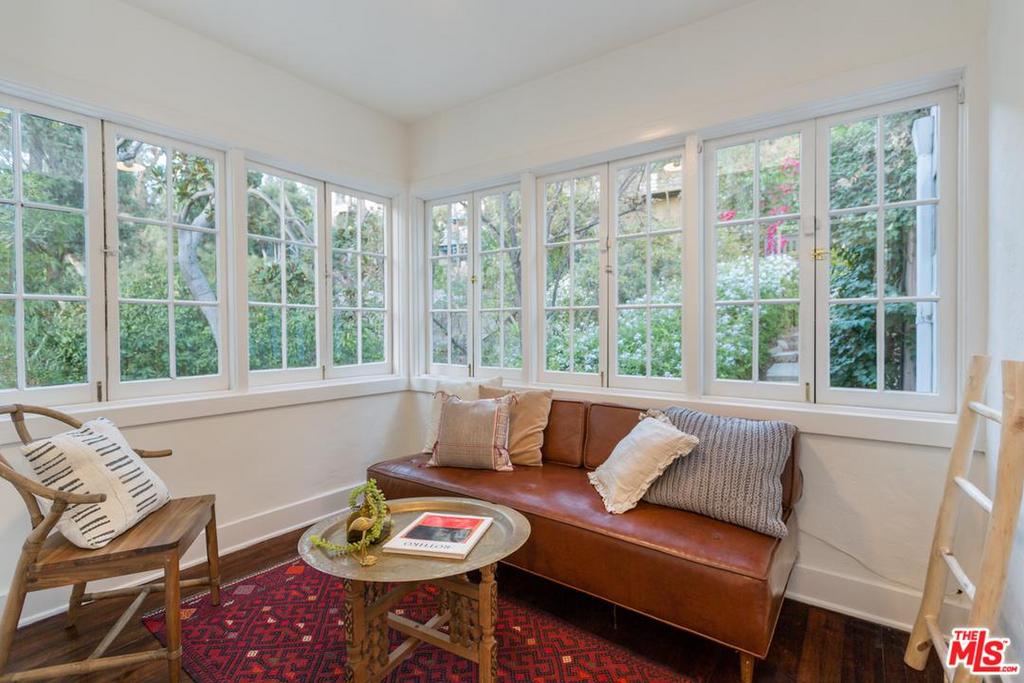 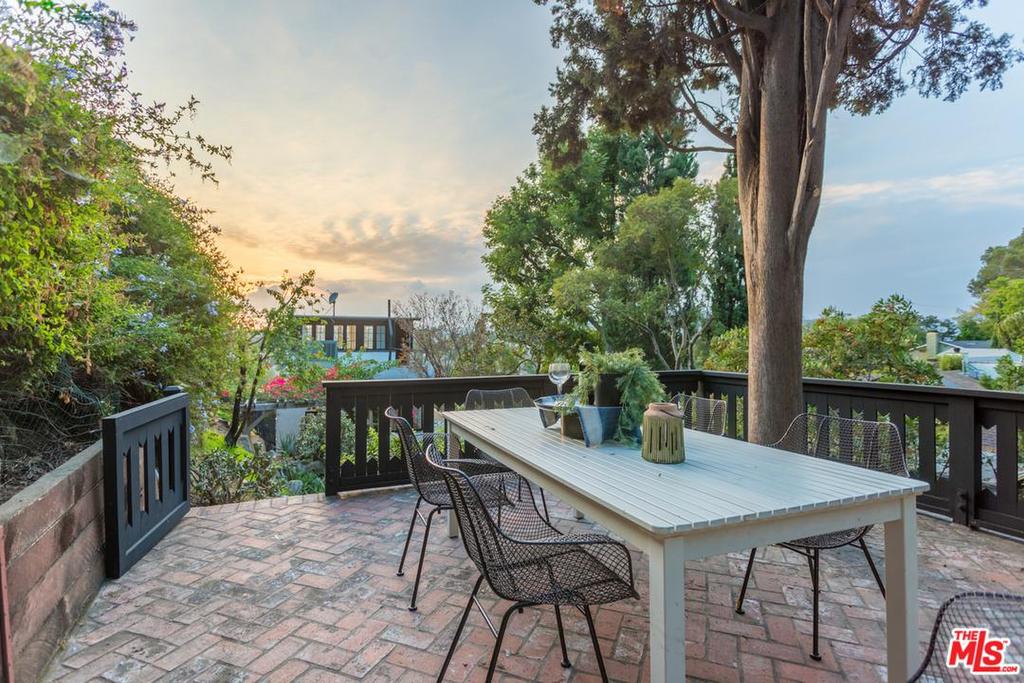 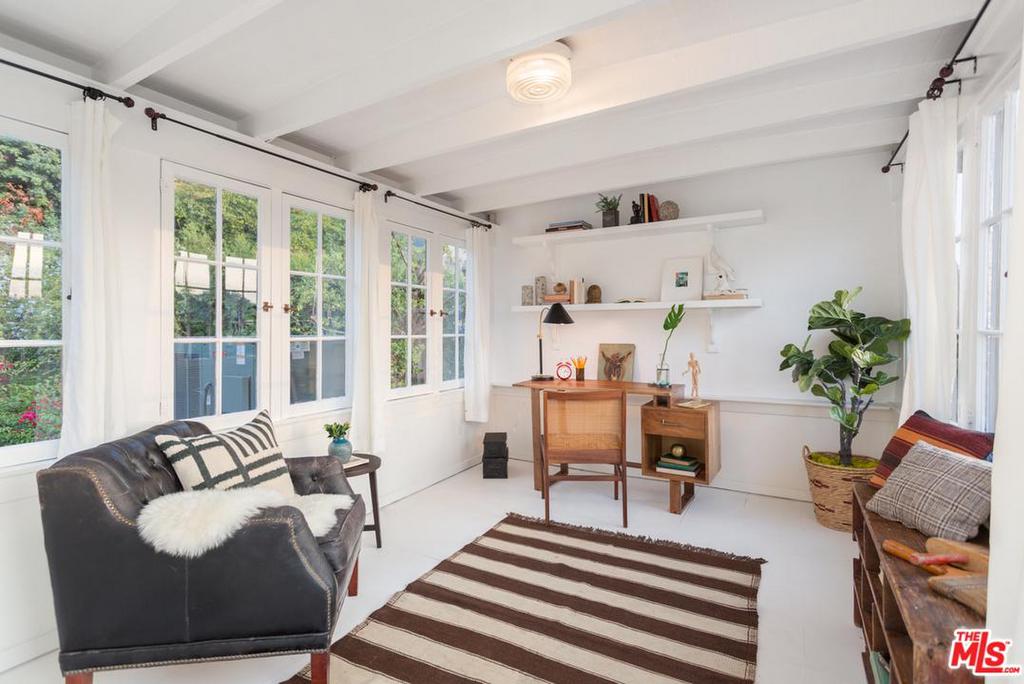 The home was once owned by Princess Tatiana von Furstenberg.
Zillow 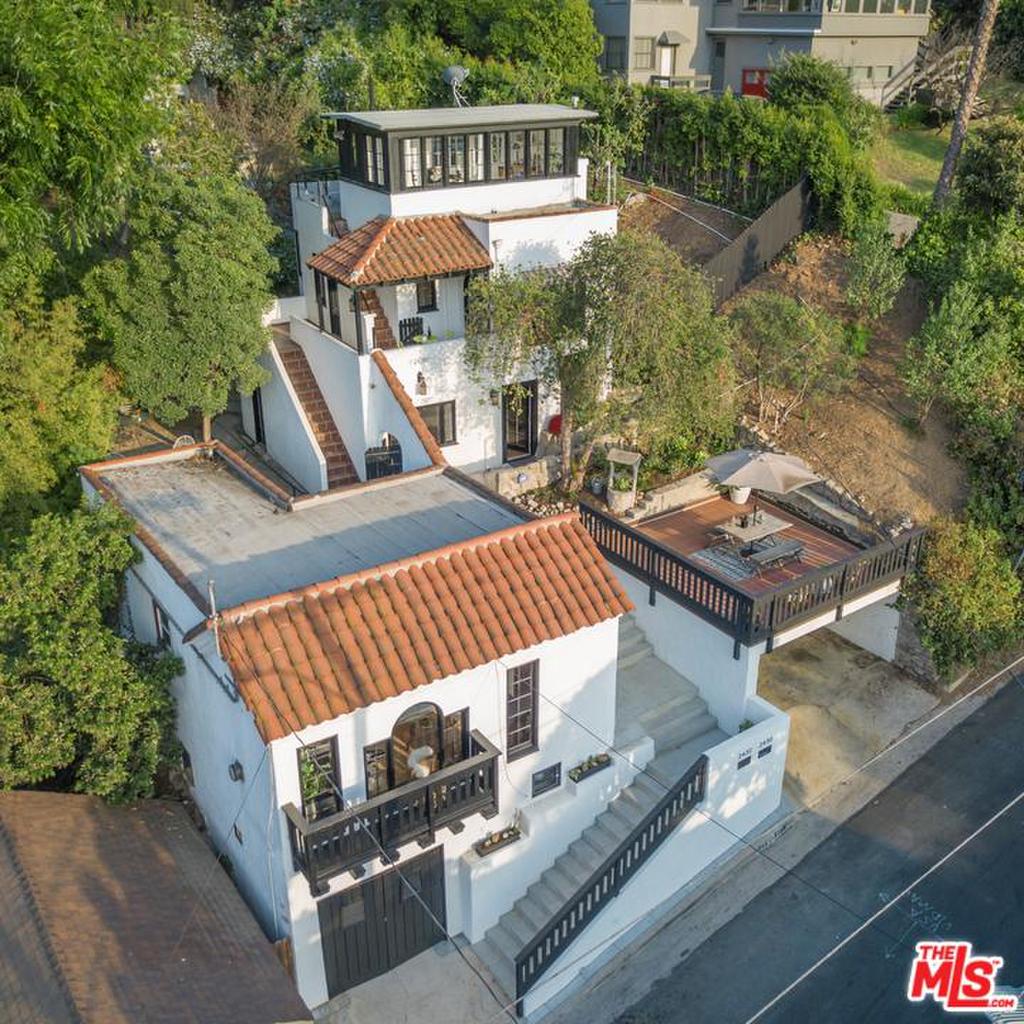 The Spanish-style home was built in 1923.
Zillow
Advertisement 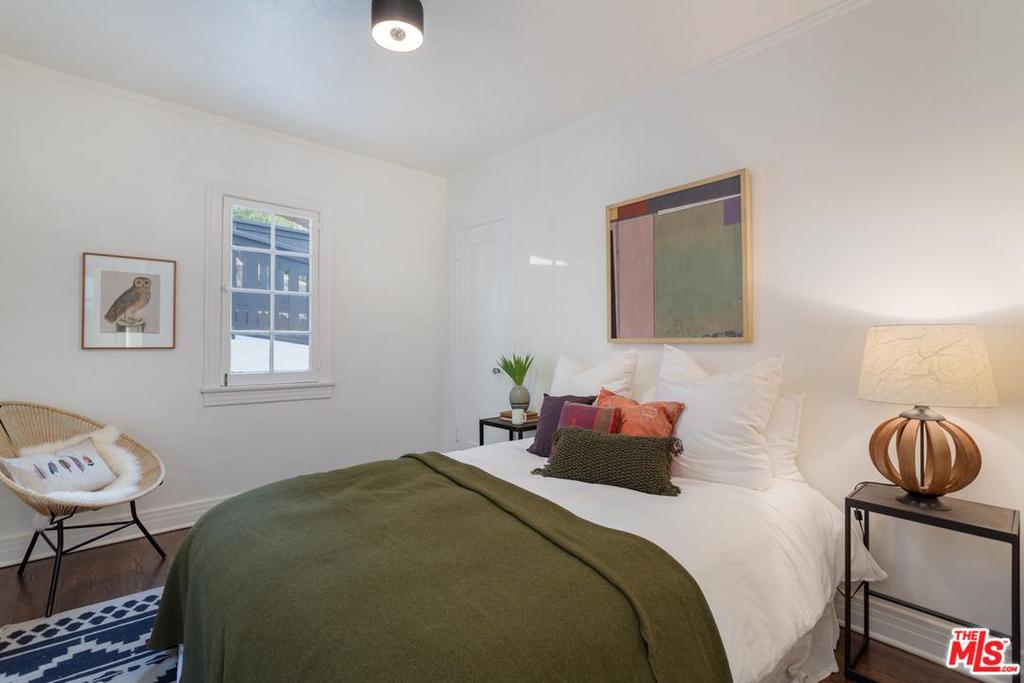 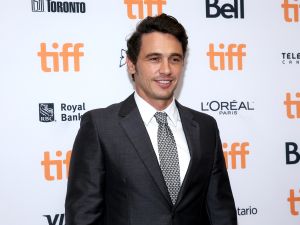 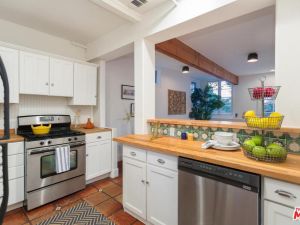 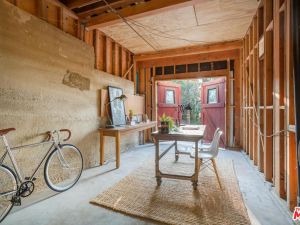 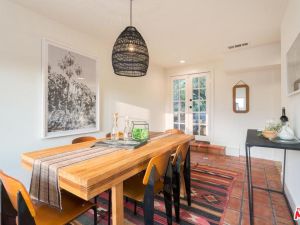 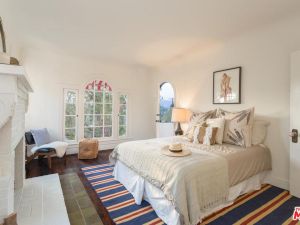 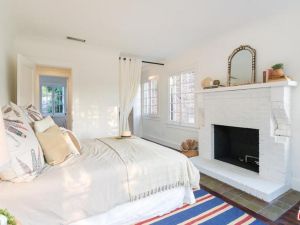 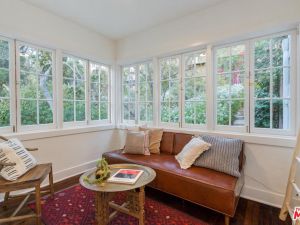 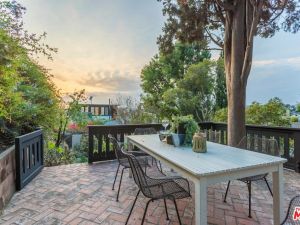 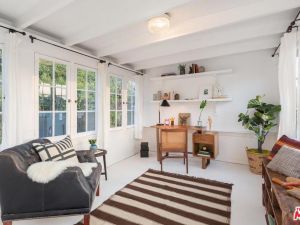 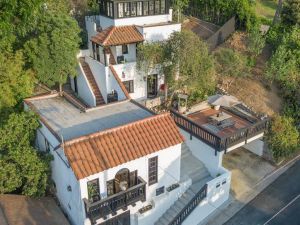 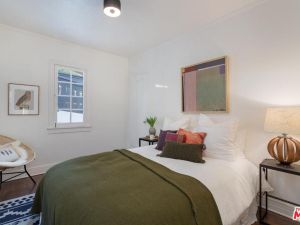 James Franco’s kooky Silver Lake duplex is up for grabs.

The actor bought the rather quirky 1,496-square-foot compound in 2012 for $775,000, but there were issues with the Spanish-style property almost from the start.

More specifically, Franco’s new neighbors seemed to quickly sour on the new addition to the area—one year after Franco purchased the Los Angeles home, neighbors e-mailed Curbed complaining. They accused him of using the property as a makeshift production studio, and claimed he was holding problematic film shoots.

It’s not clear who was in the wrong here, but no matter, Franco has decided that, after five years of ownership, he’s ready to sell the home, and so it’s on the market for $949,000.

The two-bedroom, two-bathroom home is made up of two separate units, and is admittedly an “unusual offering,” per the listing, with “rustic Spanish charm” and a separate top floor “crow’s nest.” There are also multiple outdoor spaces and terraces.

It looks like Franco made a few changes since moving in, but nothing too over-the-top. The rather small kitchen still has white cabinets, wood countertops and stone tiled floors, and there’s a white brick fireplace in the master bedroom.

Despite the compact, unusual nature and configuration of the home, it has quite the celebrity pedigree—Franco bought the property from Emmy-winning Mad Men costume designer Janie Bryant; Princess Tatiana von Fürstenberg owned the home in the early 2000s.

In fact, the property is actually rumored to originally have been commissioned by filmmaker D. W. Griffith, for use as a vacation home.