During an unannounced Thursday appearance before the press, White House Chief of Staff John Kelly rejected reports that he is departing President Donald Trump’s administration before accusing the media of spreading misinformation to the American public. Kelly advised reporters to “develop better sources.”

“I’m a reasonable guy, but when I read in the morning, and watch TV in the morning, it is astounding to me how much is misreported,” said the chief of staff. “I will give you the benefit of the doubt that you are operating off of contacts, leaks, whatever you call them but I would just offer to you the advice, I’d say, maybe develop some better sources.”

The White House lies, disseminates disinformation, and manufactures controversy as a way to distract the American people from what’s actually happening in Washington. However, the media has been an active participant. Most reporting nowadays is done through text messaging, where staffers use writers to turn office politics into blockbuster spectacle. If a reporter writes negatively about their source, then they lose access and the ability to manufacture more scandals that please their editors while serving the White House’s interests.

How do I know this?

A source told me. 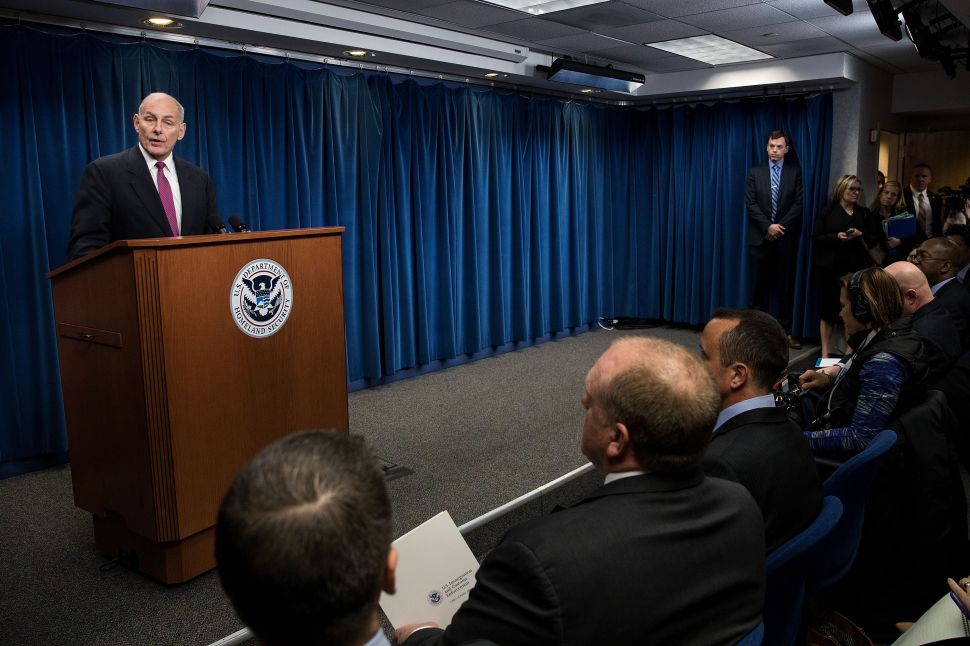